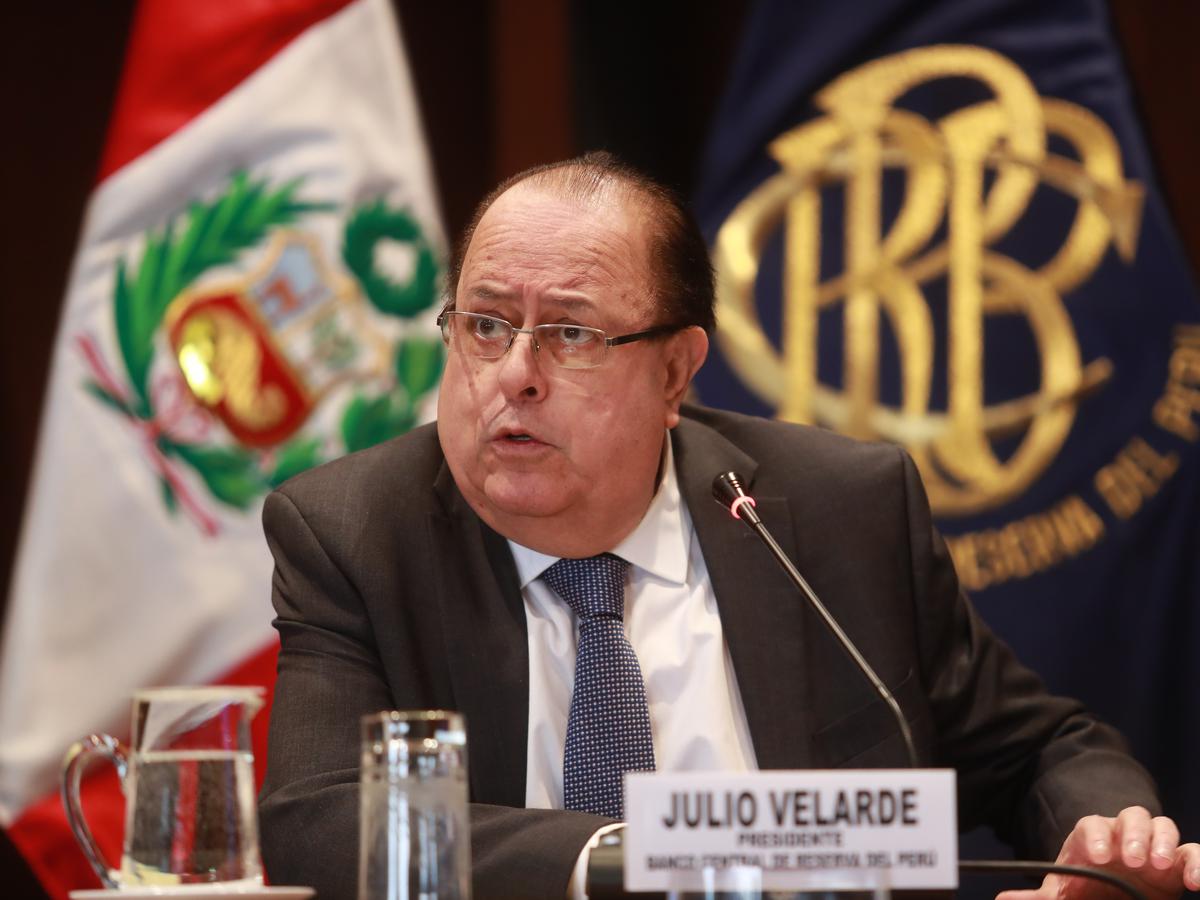 Julio Velarde, the president of the Central Bank of Peru, recently shared his opinion and the considerations that the bank has about cryptocurrencies.

The official stated that these new elements in the economy had some defects compared to their fiat counterparts.

Velarde first referred to the volatility of bitcoin and other cryptocurrencies, stating that they are “highly volatile financial assets.” Velarde also explained that this is the attractive part of cryptocurrency because people and traders purchase them because of this risk.

One of the reasons for this volatility is the lack of intrinsic value of these assets, according to Velarde. He explained that due to this, “people may lose interest in having it, and then the price can drop to anything.”

Velarde also explained that there were environmental concerns regarding the use of cryptocurrencies, stating these pose a problem due to their energy consumption. Velarde declared:

The problem with cryptocurrency now is climate change. It is the least friendly for the environment. Continuing to mine bitcoins consumes the energy of a medium-sized country. These are impressive amounts.

Velarde also gave a report on the advancements the institution has achieved when it comes to the design of its own digital currency. He stated that the bank is working on a document to be presented in a month and a half, after meeting with the Central Bank of India and the International Monetary Fund in coming days.

The central bank president was quick to compare these digital fiat counterparts with cryptocurrencies, clarifying that they will have the support of central banks. On the development of Peru’s CBDC, the executive stated:

“I believe that the path we must take is one in which we accompany growth by giving guidelines and setting certain parameters in the regulations. We do not know how the new geography of payments will end up being in Peru.”

Velarde announced last November that the bank was working on a Peruvian digital currency focused on payments. Also, a law to regulate cryptocurrency transactions and the actions of VASPs (virtual asset service providers) on Peruvian soil was introduced in December.

Despite Bitcoin launching way back in 2009, it’s only until recently that you can’t turn…