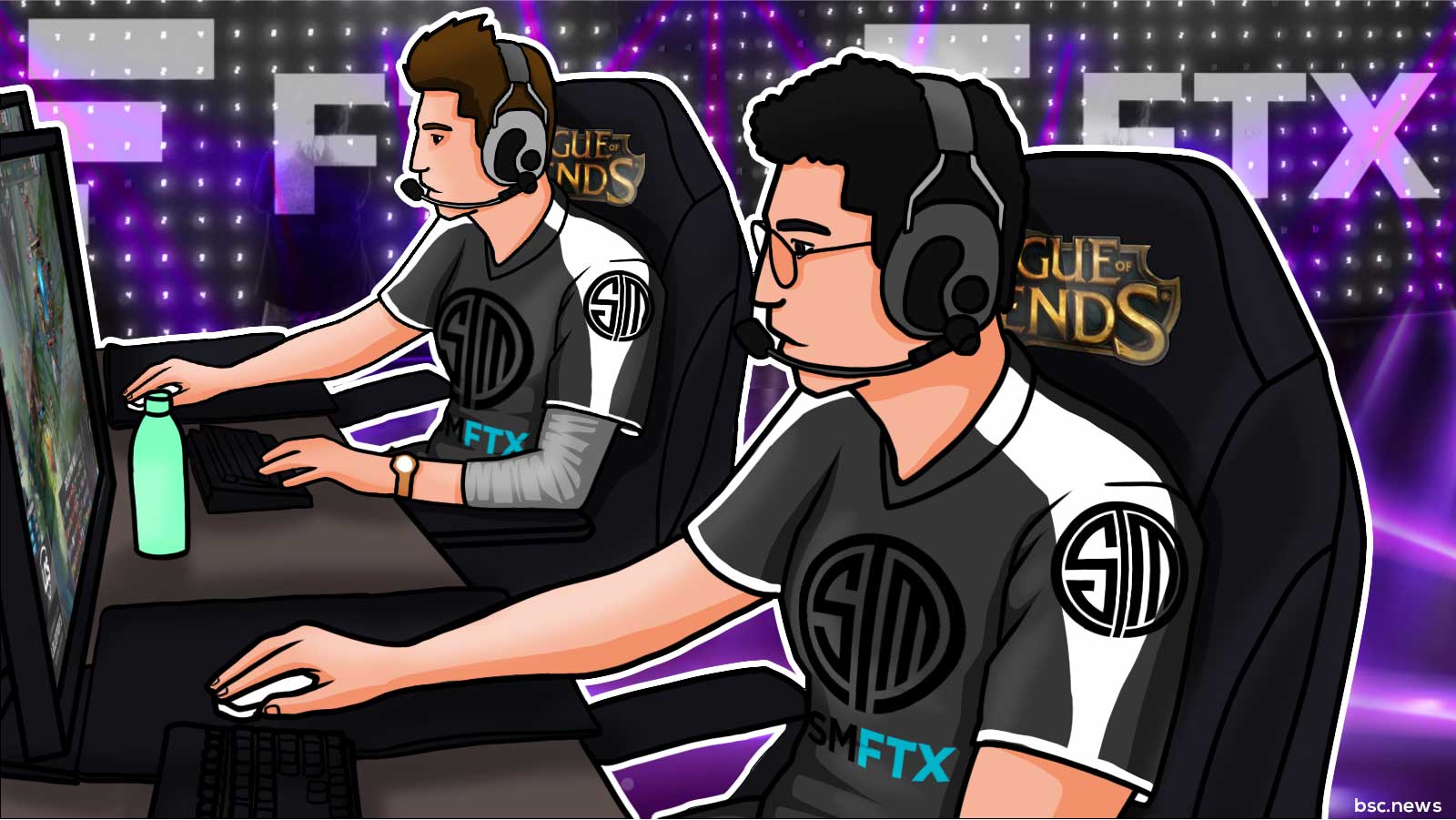 Operating via FTX’s U.S. affiliate, FTX Gaming will debut with a “crypto-as-a-service” platform through which gaming companies can launch tokens and offer support for NFTs. The unit began hiring a fully-remote team this month, seeking software engineers with experience coding in the game engine Unity.

The move into gaming follows FTX’s announcement in November that it would invest $100 million together with two partners to spur integration of the Solana blockchain into video games. Crypto’s push into the gaming industry has been beset by controversy, with fans and developers alike criticizing “play-to-earn” models where gamers can benefit financially from participating in blockchain-based games.

“We are launching FTX Gaming because we see games as an exciting use case for crypto,” an FTX spokesperson said in an email. “There are 2 billion+ gamers in the world who have played with and collected digital items, and can now also own them.”

Proponents of merging the crypto and gaming industries say digital tokens and NFTs provide players with more ownership over the items they earn while playing. Detractors, meanwhile, have criticized publishers for pushing games into a space rife with scams, financial crime and a hefty carbon footprint as a profit-hunting exercise, while also taking the fun out of playing by introducing a financial element.

Amy Wu, head of FTX’s $2 billion venture capital fund, has said it’s too early to know what play-to-earn might look like until more studios develop games that offer digital assets alongside quality games, rather than “making tradeoffs that actually make that content experience worse in exchange for profit.”

“I wouldn’t have been able to predict kind of how fierce the animosity has been with some gamers against NFTs and it’s unfortunate, but it’s interesting,” Wu said on a Feb. 15 episode of Decrypt’s gm podcast.

French publisher Ubisoft Entertainment SA, which makes the game franchise Assassin’s Creed, received widespread criticism late last year for its plan to launch Ubisoft Quartz, a platform that would allow players of its Ghost Recon game to buy and sell in-game items as NFTs. It has since failed to quell that uproar, with an internal post on blockchain capabilities this month receiving hundreds of negative comments from staff.

The gaming launch is the latest effort by FTX to expand beyond its crypto-trading roots. Brett Harrison, head of FTX US, said in January the company is working on adding stock and option trading to the exchange within “a couple months,” pitting it against existing players eToro Group Ltd. and Robinhood Markets Inc.

Lira hits the deck as Turkey prepares for crypto showdown

A year of economic turbulence has sunk the Turkish Lira to new lows, and retail…