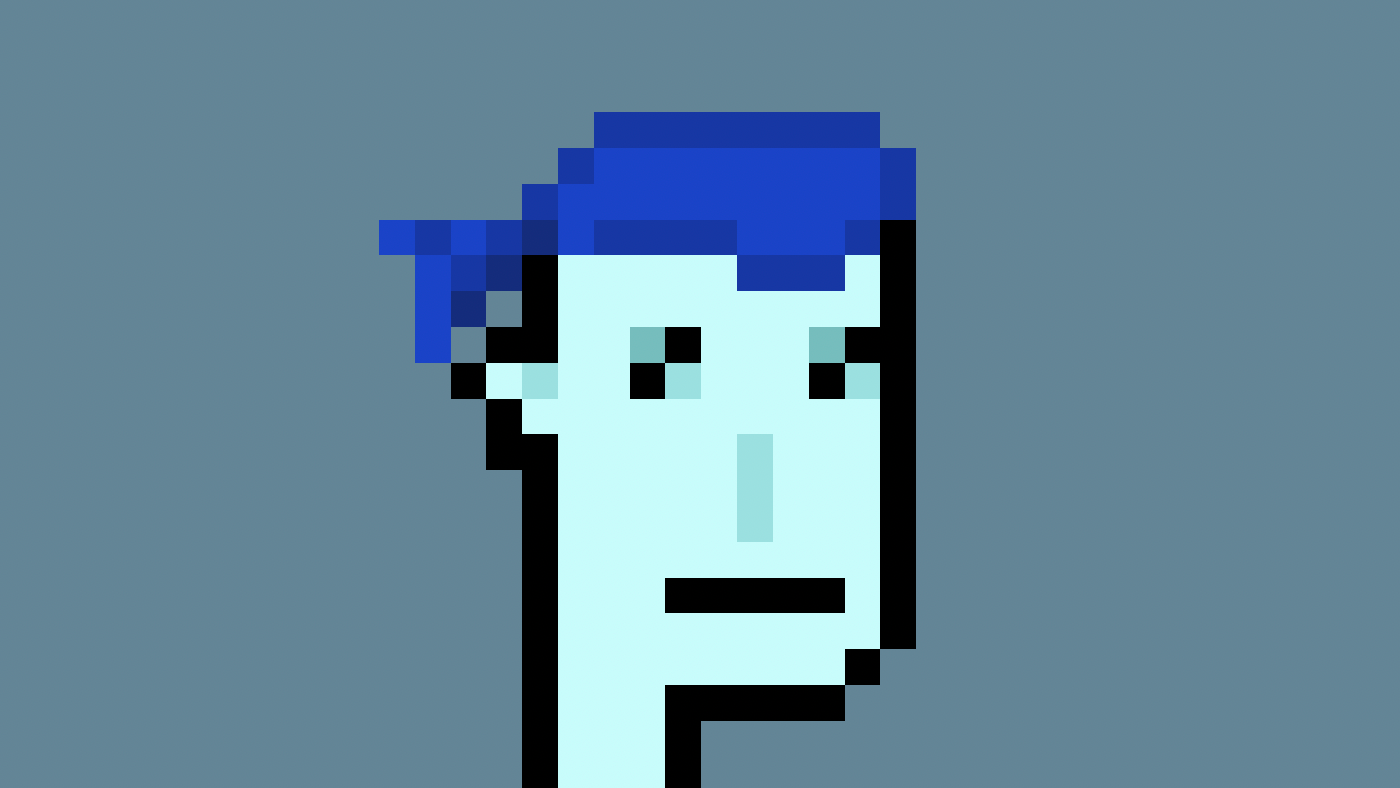 CryptoPunks predate the modern NFT craze by years, and that O.G. status has made the 2017 Ethereum profile picture collection a legend in the space. Dozens of CryptoPunks have sold for a million dollars’ worth of ETH or more, but today, the collection shattered its previous record with one sale of nearly $24 million.

On Saturday, CryptoPunk #5822 sold for 8,000 ETH, or about $23.7 million worth at the time of sale. Deepak Thapliyal, CEO of cloud blockchain infrastructure firm Chain, purchased the NFT directly from CryptoPunks developer Larva Labs’ own online marketplace.

The previous top sale for a CryptoPunk was $11.8 million, purchased by DraftKings’ largest shareholder Shalom Meckenzie at a Sotheby’s auction in June 2021.

Meanwhile, the largest on-chain sale through the Larva Labs marketplace came in December, when the pseudonymous 4156 sold his namesake Punk for $10.26 million worth of ETH.

Thapliyal tweeted that he used leverage via DeFi protocol Compound Finance to pay for the CryptoPunk, telling Compound founder Robert Leshner, “Thanks to Compound Finance I am able to still [hold] ETH while buying this. Basically long’d ETH to punk-in.”

His new Punk features the rarest avatar type: alien. Just nine CryptoPunks out of the entire collection of 10,000 avatars are aliens. This particular Punk last sold for 8 ETH, or just over $1,600 at the time, back in July 2017.

Saturday’s sale marks the fourth-highest sale ever for a single NFT. Beeple’s “Everydays: The First 5,000 Days” holds the single-NFT sale record at $69.3 million from last March.

This week’s sale of artist Pak’s “Clock” NFT to AssangeDAO comes in second at a USD value of just under $54 million. Beeple’s “Human One,” which pairs a physical/digital hybrid sculpture with an NFT, sold for $29 million in November, putting it third.

According to data from CryptoSlam, the CryptoPunks collection—which Larva Labs released as a free-to-mint project—has generated more than $2 billion in secondary trading volume to date.

On august 11th 2017 far-right groups from all over America came to Charlottesville, Virginia, to protest…

A Crypto Whale Is Paying NFT Skeptics $10,000 to Try Ethereum