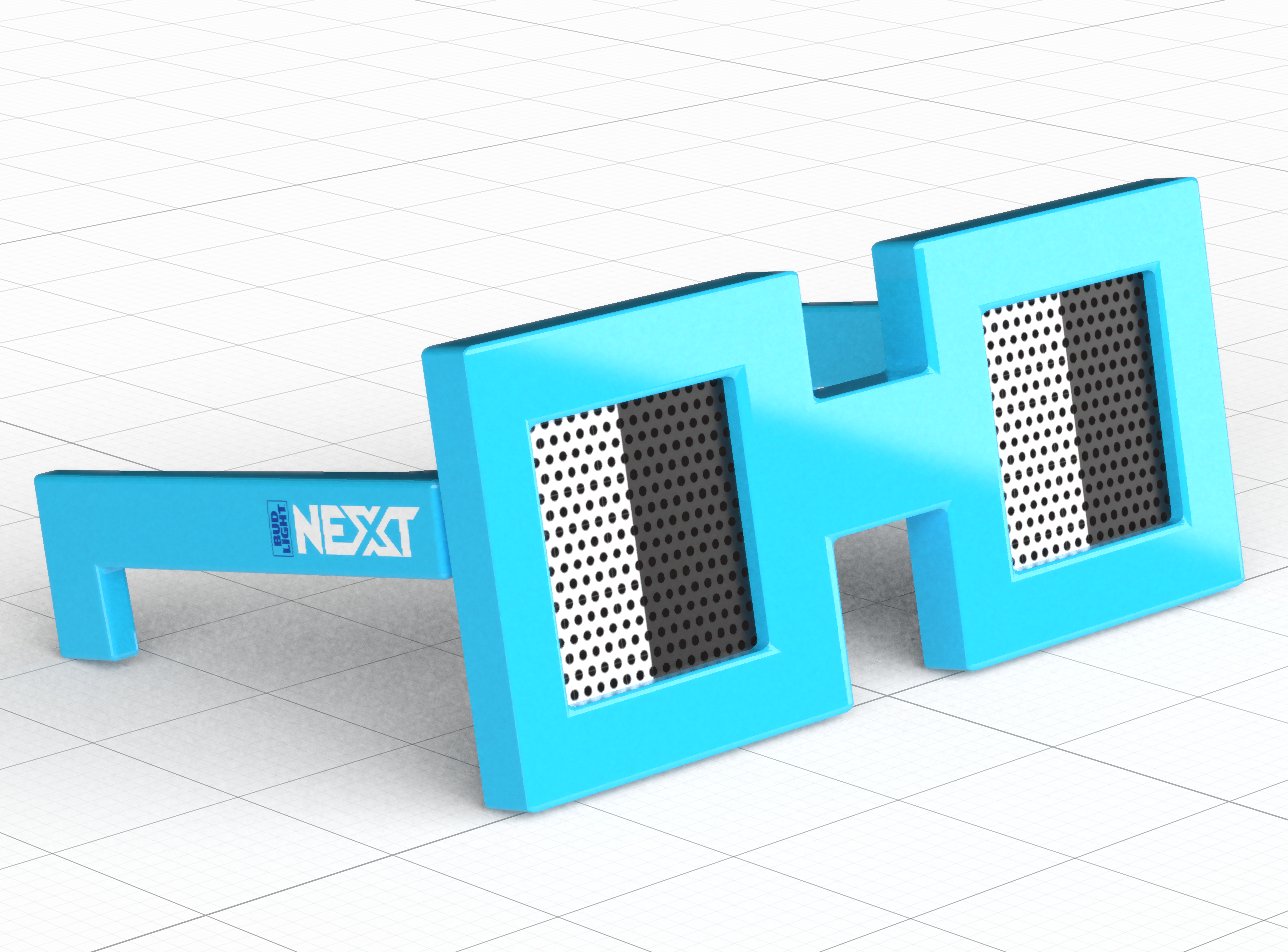 Bud Light has created more than 12,000 NFTs—priced at $399 apiece—tied to the launch of its new beer brand N3XT, and now it’s offering holders of the N3XT NFTs something new: Nouns-inspired specs.

In just the latest example of mainstream brands embracing crypto, Bud Light, which last year bought a hand-drawn beer rocket NFT for 8 ETH (about $26,000 at the time) and registered the domain beer.eth, announced on Saturday that each “N3XT NFT Collection HODLer” can receive a “very real” pair of glasses inspired by the brand’s upcoming Super Bowl ad.

The Nouns NFT collection launched in August, producing and selling just one NFT per day. Many have sold for hundreds of thousands of dollars in Ethereum, which is then pooled into the DAO (decentralized autonomous organization) overseen by Nouns holders.

Last month, Budweiser was gifted a Nouns NFT by the Nouns Foundation, which bought it for 127 ETH (about $394,000 at the time). That was part of a January 16 proposal by Nouns DAO that included the possibility of the beer brand featuring “Noun glasses in a Super Bowl commercial and on real beverage cans.” Sure enough, Bud Light unveiled its Super Bowl ad this past week, and the ad briefly shows a pair of Nouns specs.

That will be just one of many crypto ads and NFT shout-outs to air during Super Bowl 56 on Sunday.

Players cash in as cryptocurrency, NFTs and gaming collide | Video