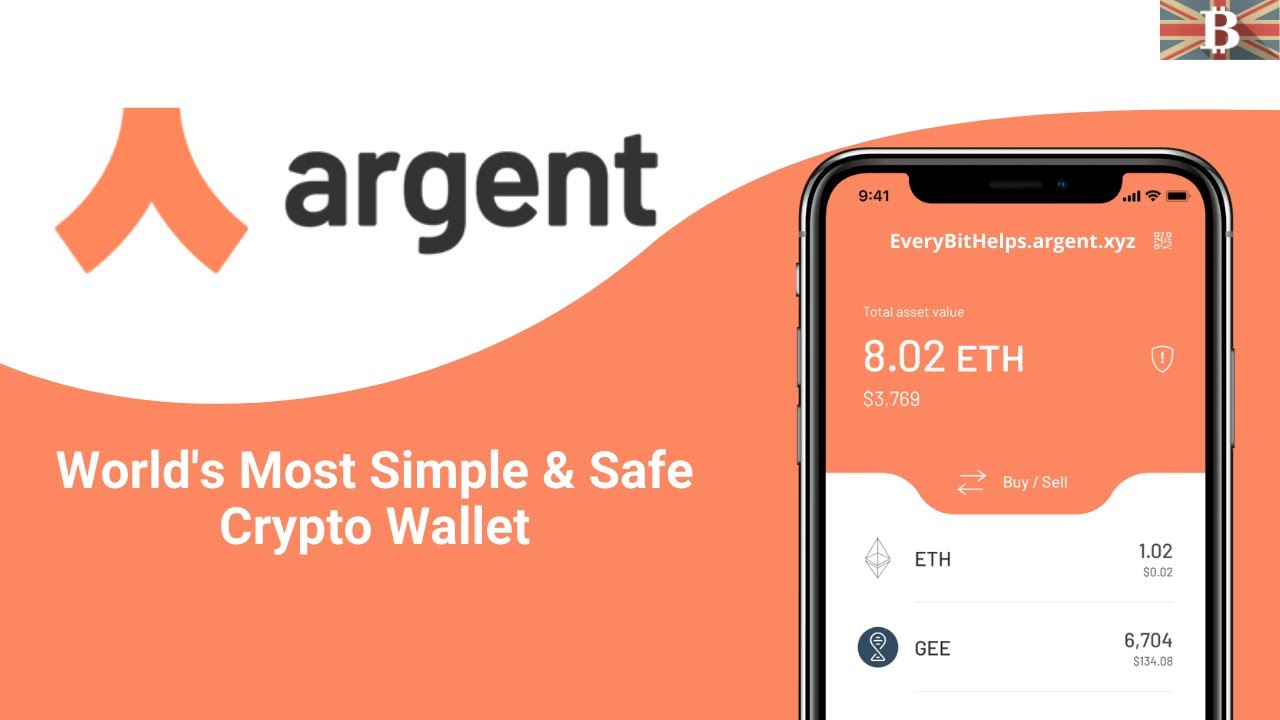 Argent, a London-based startup, launched a new crypto wallet that aims to cut down the costs and environmental impact of interacting with DeFi systems.

In an emailed statement today, Argent said that more than 500,000 people had signed up to a waitlist to use the layer 2 account built on zkSync, an Ethereum-focused scaling solution. It began giving customers early access to the layer 2 account in October, according to a blog post last month.

The original Argent wallet, which is built directly on Ethereum and launched in 2018, will remain open for longstanding customers — but layer 2 accounts will become the default for new users. Hundreds of thousands of people use the original service, according to a spokesperson.

Itamar Lesuisse, co-founder and CEO of Argent, said in the statement that getting access to crypto has become “expensive, slow and less secure.” Argent’s non-custodial layer 2 wallet aims to fix that by cutting gas fees to as little as $1, while offering speedy transactions and a carbon emission reduction of 95% per trade.

Customers can use the service to buy, store and send crypto, as well as to earn interest on tokens through connections to DeFi apps such as Aave, Lido and Yearn. Argent employs the services of crypto payments firm Ramp to help users buy crypto using fiat currencies.

The startup last raised money in March 2020, when it bagged $12 million in a Series A led by Paradigm. Earlier backers include Index Ventures, Creandum and Firstminute Capital.

Argent has also built a wallet on StarkNet, another Ethereum-scaling solution, named Argent X — but said in a blog post in February that this is a “developer tool, for now.”

All About the Bitcoin Cash Hard Fork

Bitcoin Cash (BCH), the 24th largest cryptocurrency by market capitalization as of year-end 2021, and…