Ways To Invest In Cryptocurrency When There’s No Standard 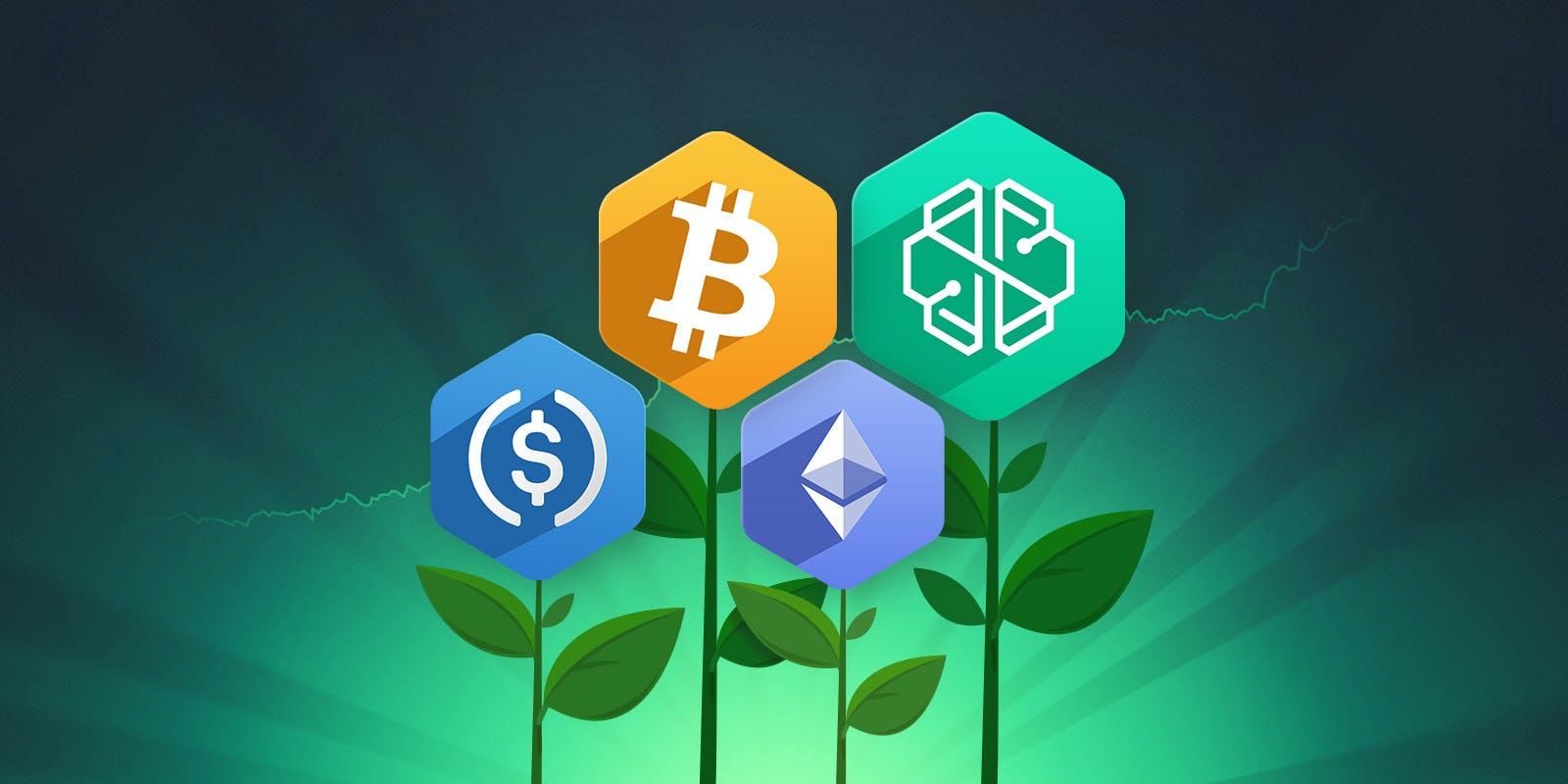 We all know that the world is abuzz with cryptocurrency. Mainstream financial media covers it almost daily. Tune into social media and someone’s hollering about the hottest new coins.

It also appears that retail investors, businesses and financial institutions are increasingly getting in on the cryptocurrency action at some level.

But here’s something interesting: Although everyone’s talking about cryptocurrency, it’s also likely that they’re not talking about the same thing.

What is cryptocurrency anyway — some kind of future money, a speculative (non-monetary) asset or a technology that can pave the way for decentralized finance (DeFi)? Some people believe it is only one of the three while others believe it has the potential to become all three.

So, if cryptocurrency can mean different things to different people, in the absence of any standardized means of valuation, what might be a smart way to invest in cryptocurrency? Here are a few things to think about.

If you’re going to speculate in cryptocurrency, first understand what you mean by the word.

In one of CNBC’s lightning round sessions, Jim Cramer said he owns Ethereum and believes people should have up to 5% of their portfolio in cryptocurrency. Others believe you should put “no more than 1% to 10% into Bitcoin if you’re passionate about it.”

These opinions seem pretty clear, at least on the surface. But on a practical level, they really aren’t.

What is Ethereum anyway?

To some traders, it’s a speculative asset, and perhaps even a “store of value,” whose value is in its potential upside.

To some diehard cryptocurrency enthusiasts (the long-term ones often called HODLers), Ethereum, like so many other cryptocurrencies, has the potential to become a future decentralized currency — one that can replace the dollar and other fiat money.

And to yet another set of investors, it’s not about the coins so much as the underlying blockchain network that can support smart contracts, decentralized apps (dApps) and other data that can lay the foundation to a decentralized financial system (DeFi).

As an alternative to purchasing Ethereum, there is also the option of Ether Futures traded at CME Group.

What about Bitcoin since financial institutions are starting to warm up to the original cryptocurrency coin?

Bitcoin’s blockchain was intended to support the coin. So, it’s a little different from Ethereum. It wasn’t developed to support dApps, smart contracts, nonfungible tokens (NFTs) or any other form of digital data. It was originally developed as an alternative to fiat money.

But it isn’t legal tender — at least for now even if some businesses are accepting payment in one or more cryptocurrencies. Some HODLers may be holding out for this possibility, while their nonHODLing counterparts might see it as nothing more than a hot speculative asset or “store of value” on volatility steroids.

So, what’s the next step once you’ve figured it out for yourself?

There are thousands of cryptocurrencies out there. Some are designed to solve certain problems in the digital blockchain space while others are more like collectibles.

Whether a coin has a purpose or not, popularity and hype truly matter. Sometimes the coin may have something innovative to offer; other times, it won’t. But no matter how innovative a coin’s technology might be, it won’t matter if a commercial or social community doesn’t adopt it. At the same time, just because a coin acquires meme status doesn’t mean it’s going to be around in the next few years. Given, the enthusiasm that can sometimes infect the cryptocurrency space, here are a couple of things to consider:

1. Don’t fall into the FOMO crowd. Be fully aware of why you’re choosing to buy those specific coins. This will also determine how long you’ll hold them and which ones you want to sell post-buzz.

2. Keep your positions small. Certain cryptocurrency coins may have tremendous upside. Upside exposure is great. But be sure to limit your downside. You can do this by limiting your allocations to a small percentage of your portfolio.

3. Diversify your cryptocurrency stack. You might not want to hold just one coin in case it goes down. Why not two or more? But if you’re going to hold a basket of cryptocurrency, you might want to hold different kinds. For instance, if all you have are meme coins, why not hold other coins that are aiming to solve different things through their proprietary blockchain networks and technologies? That way, your stack is more balanced.

Cryptocurrency is among the more aggressive financial assets. Some may offer incredible upside potential. But their fundamentals, or rather tokenomics, are still emerging. This makes coin valuation difficult to forecast. It also makes them risky. If you are just looking to start investing in cryptocurrencies, you might want to keep your stack small and diversify them.

The Metaverse Finally Has a Killer App: Poker

One of the buzziest metaverses today is Decentraland. Visitors enter the virtual space through a web…