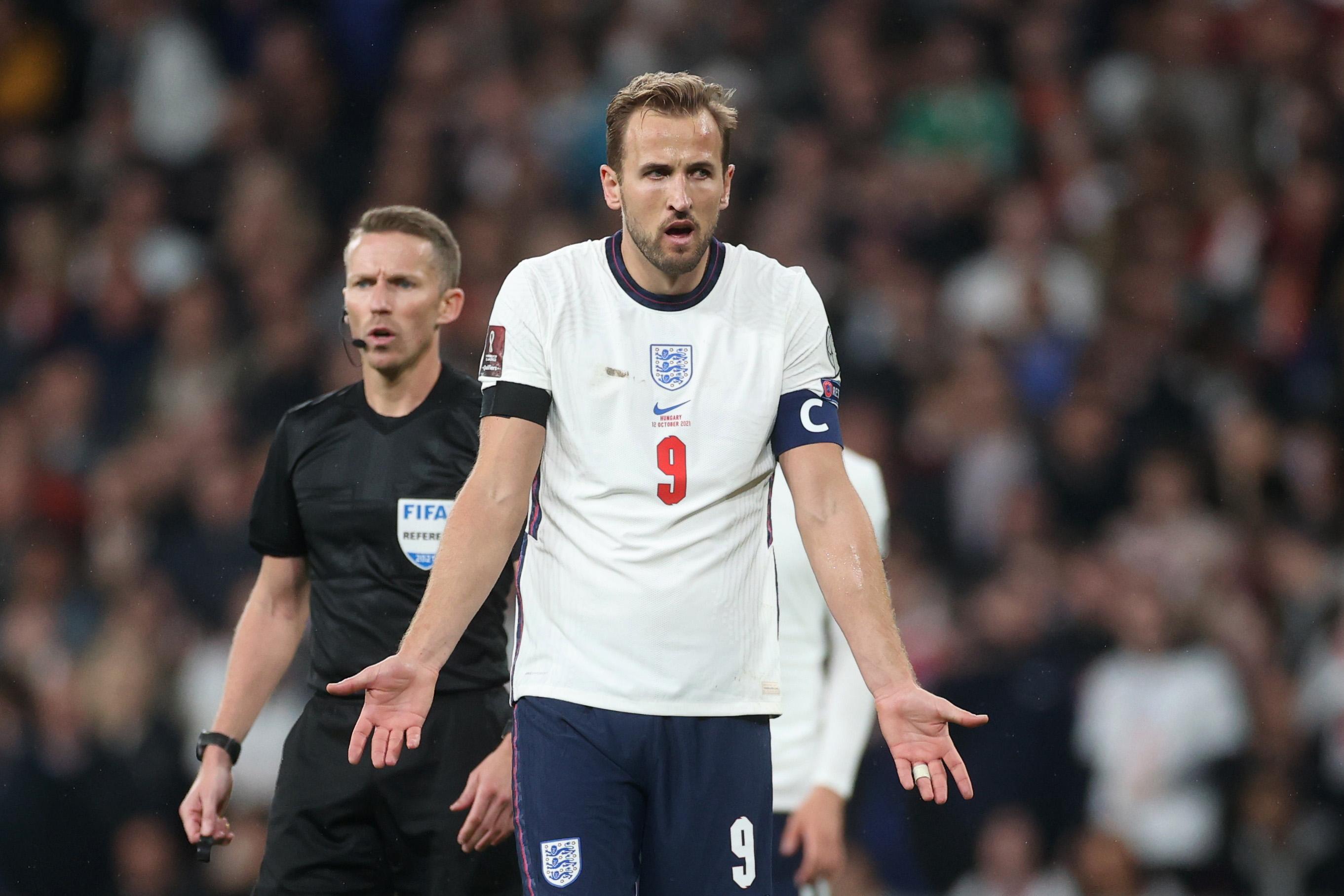 Manchester City’s new “official cryptocurrency exchange partner” appears to be offering a product to UK consumers which is banned by the UK Financial Conduct Authority because of likely “harm from sudden and unexpected losses”, The Athletic can reveal.

The product was mentioned in the publicity surrounding the Manchester City deal.

On March 2, City announced the deal with OKX, a “fast, secure and innovative cryptocurrency exchange” based in the Seychelles. Cryptocurrencies like Bitcoin and Ethereum have boomed in popularity over the last year, after rising in value making them appealing as a high-risk asset, although they have slumped in value in recent months. Football clubs are now trying to join the gold rush.

OKX sells cryptocurrencies, which is perfectly legal in the UK. But in OKX’s announcement of the deal, beneath a photo of City stars Raheem Sterling, Kevin De Bruyne and Jack Grealish, the company boasts of having “the planet’s most active crypto derivatives markets”.

Since January 2021, selling crypto derivatives to UK retail consumers has been banned by the Financial Conduct Authority who, after a lengthy consultation, concluded that “retail consumers might suffer harm from sudden and unexpected losses if they invest in these products”, going on to outline concerns over crime and fraud in the secondary market.

Despite this, a look at the site and its publicity makes clear that crypto derivatives trading is a core part of the company’s business, and appeared to be available when logging in from a UK computer, and derivatives were mentioned in marketing emails with no disclaimers.

OKX removed the mention of crypto derivatives from the Manchester City announcement after The Athletic asked questions.

“This text was featured in an ‘About OKX’ section on a partnership-related landing page located on okx.com,” a spokesperson said. “Furthermore, it described OKX global operations. We have removed the text that mentions ‘derivatives’ from said text in order to avoid further confusion.”

The company argues the City partnership is for a global audience, not necessarily just people in the UK, like the Manchester City fans who will see the company’s logo beamed around the Etihad Stadium.

What are crypto derivatives?

A derivative is a financial contract speculating on the future price of an asset, such as commodities, stocks or currencies. They have legitimate uses in hedging or mitigating risk, but are also used by investors trying to make cash through high stakes speculation. Derivative markets hit the headlines in 2008 when banks defaulted on complex derivative products linked to mortgages, a process ultimately blamed for the global financial crisis.

The Athletic created an account with OKX from the UK and could find cryptocurrency derivatives for sale including futures and swaps. Unlike other cryptocurrency exchanges which sell derivative products to consumers outside the UK, no disclaimer appeared on the website when logging in from a computer located in the UK.

Furthermore, the day after creating an account, The Athletic received an email from OKX including a “guide to Bitcoin derivatives”, linking to a website that included no disclaimer or mention of the FCA ban.

In October 2020, the UK Financial Conduct Authority announced a ban on the sale of crypto derivatives to retail consumers (as opposed to registered financial institutions), which came into force the following January.

“The FCA considers these products to be ill-suited for retail consumers due to the harm they pose,” the organisation said in a statement, arguing they “cannot be reliably valued” due to their volatility, the prevalence of crime and fraud in the secondary market, and the lack of a legitimate investment need in these products, factors which make “harm and unexpected losses” likely.

The watchdog therefore made rules banning the “sale, marketing and distribution to all retail consumers of any derivatives (…) that reference unregulated transferable crypto assets by firms acting in, or from, the UK”.

What did OKX and the FCA say?

“We set out the ban on the sale of crypto-derivatives to retail consumers in our policy statement PS20/10,” a Financial Conduct Authority spokesperson told The Athletic. “We encourage firms to remind themselves of the requirements set out in this publication as we treat all breaches of our rules very seriously, particularly if they could cause financial harm to consumers. We would consider any potential breaches as part of our ongoing supervision work and consider further action where necessary.”

In response, an OKX spokesperson said the company does run disclaimers, and shared a screenshot of a disclaimer shown to customers in the US where no OKX products are available, but did not respond directly to The Athletic’s query about a lack of disclaimers for UK customers seeking to buy crypto derivatives.

“OKX is a global company and based primarily in Asia,” a spokesperson said. “As we begin our European growth strategy, we can reassure you that we are doing so in compliance with all local laws and regulations. OKX is a company that respects local restrictions and we are actively following these requirements in the UK. As in the United States and Singapore markets, where OKX fully restricts customers from our services, we will take the appropriate measures following the evaluation of the UK and European markets.”

Their argument is that this is a global partnership and crypto derivatives are sold in countries where, unlike the UK, buying them is not banned.

What next for Manchester City?

OKX and City may attempt to distance themselves from the crypto derivative trade which is banned in the UK, but this is not easy. On the OKX Twitter timeline, the tweet before the one announcing the deal featuring those three star City players was about Bitcoin and Ethereum futures, products that are banned from sale to UK consumers.

Crypto derivatives are clearly a core part of the company’s business.

Manchester City have come under a great deal of scrutiny for their sponsorship arrangements in recent months, despite being the league’s wealthiest and most successful club over the past decade.

The Athletic’s Adam Crafton recently revealed how the club has multiple sponsorship deals with Abu Dhabi-based companies with links to the club hierarchy. The link is below in our Go Deeper section.

The club also suspended a deal with a mysterious cryptocurrency company called 3Key following media scrutiny, and also is sponsored by Socios, a cryptocurrency company whose marketing focuses on “fan engagement” but which is used by some for financial speculation on a massive scale, as revealed by an Athletic investigation.

Manchester City did not respond to a request for comment regarding OKX.

Read full story on The Athletic

If you can’t beat them, copy them. 9 countries to create own digital currencies to beat crypto

If you can’t beat them, copy them. At least, that partly explains why central banks…

NFT Valuations Might Be Volatile, But The Use Cases Are Not