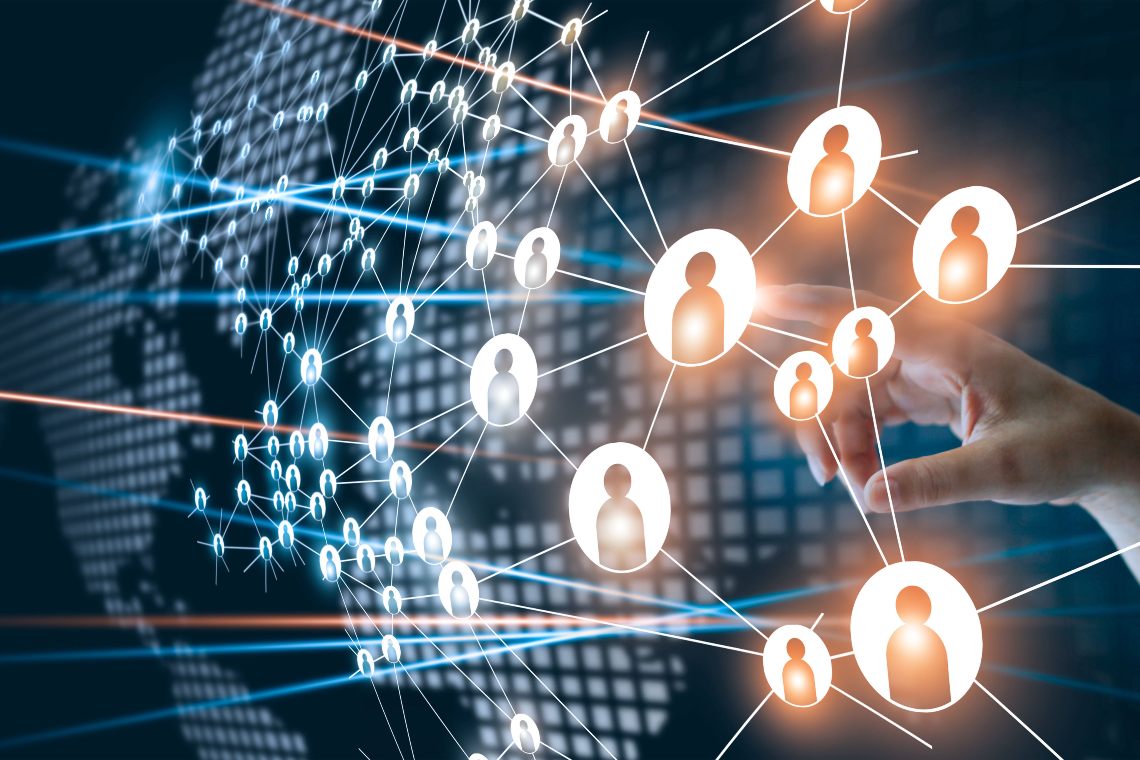 Cryptocurrency is becoming a more familiar way to pay for things. One way of doing so is as part of a crowd, through decentralized autonomous organizations– or DAOs.

In this relatively new kind of group, decisions and choices are governed by holders of one kind of cryptocurrency token, such as Ethereum or Bitcoin, and using “smart contracts” that make decisions through online votes by all participants who wish to weigh in and other forms of automation.

DAOs are essentially clubs that harness both crowdfunding and cryptocurrencies to operate in arenas ranging from media and art to sports (and even fashion, thereby, giving consumers a stake in community-owned brands). They are also cropping up in the world of philanthropy.

One example is Big Green DAO. Launched in late 2021 by founder Kimbal Musk, the brother of Elon who sits on the board of Telsa, Big Green DAO is tied to a decade-old food justice charity that had revenue in excess of $9 million in 2019. The DAO version of Musk’s nonprofit promises to “disrupt philanthropic hierarchies” by reducing overhead spending and shaving other expenses.

DAOs Bring New Terrain
With the rise in charity-focused DAOs, there are several considerations that donors and charities should keep in mind. First, DAOs have little if any formal infrastructure. Some states simply require one individual to be designated as the agent of record.

Wyoming passed a law in 2021 – the first of its kind in the United States – that legally recognizes DAOs as legal entities. It still requires the DAO to be organized as a Wyoming-based limited liability company, with an individual identified as the registered agent.

In theory, at least, when combined with the quick nature of how DAO decisions are made, this means that nonprofits can achieve more and respond more quickly to changing circumstances, while spending less on administrative staff and other kinds of overhead.

Legal Questions
Until now, most cryptocurrency donations to charities simply provided capital to eligible organizations that operate like any other standard nonprofit. For tax purposes, donating cryptocurrency is like giving away stocks, bonds or other property, rather than donating money.

This means, typically, that cryptocurrency donations actually provide donors with a larger tax benefit versus cash donations. If a donor were to, instead, liquidate their cryptocurrency prior to making a gift, they would first have to pay capital gains taxes, and they would have less money to give away.

However, it is unclear whether funds can legally flow to, through and out of a charitable decentralized autonomous organization.

Nonprofits are subject to regulatory enforcement and need to be chartered in a particular state. So far, it is unclear how regulators, such as the Internal Revenue Service or state charity offices, will be able to monitor or audit these groups. It is also unclear whether the very nature of DAOs is compatible with charitable donations.

In most, if not all, instances of for-profit DAOs – or even DAOs organized for a specific one-time purpose, such as attempting to purchase an original copy of the U.S. Constitution – cash or appreciated property that is contributed to the organization is exchanged for governance tokens. The tokens essentially represent a fractional form of collective ownership. This could be problematic.

When donors make charitable contributions, they relinquish the money or asset they just gave to the charity. A basic condition for having a donation be eligible for favorable tax treatment by the authorities is that the donor gets nothing of value in return.

Authorities may eventually determine that the distribution of virtual tokens to donors, even if those tokens are not used for anything outside the scope of the nonprofit, violates this precondition.

Wild Rides
The clearest risk with those gifts is probably their volatility. Overall, the cryptocurrency’s total market value sank to $1.6 trillion on February 3, 2022, down from $2.85 trillion three months earlier. Charities either need to convert these donations into U.S. dollars right away, as they do with donated stocks, or gamble regarding their future value.

Despite the operational, financial, and legal obstacles nonprofit DAOs face, the opportunities with these crowd-managed charities funded by cryptocurrency donations are, nonetheless, exciting because of their potential for a high degree of transparency paired with low overhead.

Sean Stein Smith is an Assistant Professor of Economics and Business at Lehman College, CUNY. (This article was initially published by The Conversation.)

The bitcoin price has this week fallen to levels not seen since July last year,…

MetaTerrace: step into the future at a metaverse-themed restaurant in Dubai