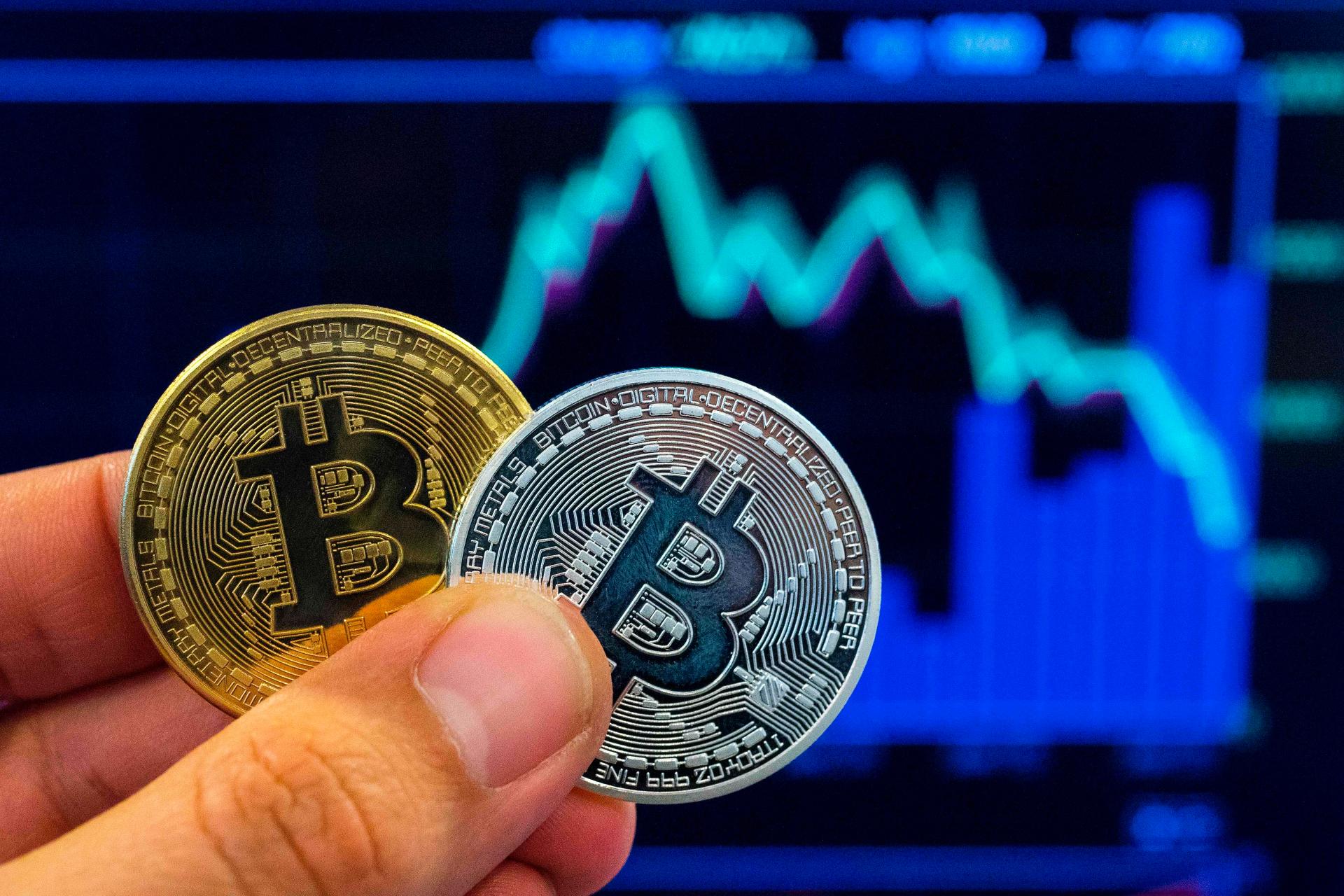 A few thoughts early in the trading week:

Recent crypto buyers who are sitting on deep losses surely don’t need me reminding them that Bitcoin has no cash flows or dividends. But for the benefit of inexperienced traders who are being urged in meme-trading chat rooms to “buy the dip”: The floor for crypto is zero.

I’m not saying it’s headed there. In a Barron’s cover story last fall, I noted that the market value of crypto was approaching the money supply of the United Kingdom. That’s enough critical mass to suggest the asset class will be around for many years.

In fact, I’m not sure there’s a mechanism for broken cryptos to disappear like defunct companies. There could be thousands of these things floating around like abandoned space debris for our lifetimes.

And I don’t doubt that there will be periodic, fierce crypto rallies. But “buy the dip” is advice best reserved for things that become cheap relative to some measure of fundamental value. Crypto doesn’t qualify. As Nassim Taleb recently tweeted about Bitcoin, “ …a falling price makes it less desirable.” That’s because Bitcoin, as he puts it, is a “contagion-driven asset” and “price is its ONLY information.”

My advice on crypto consists of two parts:

1) Crypto is for entertainment, not investment. Spend an amount you would comfortably take to a casino or shell out on scratch-off lottery tickets, not a percentage of your portfolio. Plenty of smart strategists have told me that they recommend X% crypto in client portfolios.

It’s always a single-digit number that they can claim down the road was appropriately cautious or bullish, depending on what happens. Major asset classes that don’t deserve 10% of your money probably don’t deserve any of it.

2) Buy the trashiest, most volatile crypto coins you can find, and only when there’s recent, strongly positive price momentum. There is no such thing as a crypto blue chip. Meme coins are fine. It’s entertainment, remember. Bet small and have fun.  But the group doesn’t look especially fun now.

Forget that fourth-quarter earnings for S&P 500 companies are expected to come in 23% higher than a year ago. It’s the last quarter of easy comparisons due mostly to Covid. Oil sold for 81% more during the quarter than a year ago. The energy sector is expected to book a $28.5 billion profit, up from close to break-even, according to FactSet.

A more telling trend, according to BofA Securities, is a combination of small upside earnings surprises and disappointing guidance. It’s still early; going into this week, only 17% of the index had reported earnings.

Around half had beaten on both earnings and revenue, versus a pandemic average of two-thirds. The fourth-quarter earnings consensus is up only 1% since the start of January, a sharp slowdown from prior quarters. And guidance cuts have been outstripping raises.

Looking ahead, full-year 2022 earnings for the index are expected to climb a still-healthy 8.9%. Just keep in mind that the growth estimate for the first quarter, 6.4%, is more muted than that for the fourth quarter, 14.1%. Either analysts are counting on a postpandemic pickup in the second half, or they just haven’t yet gotten around to bringing down those estimates.

Defensive and cyclical stocks have sharply outperformed growth stocks over the past three months. Among these, stick with defensive stocks, recommends Morgan Stanley in a note to investors. Growth is slowing as part of the economic cycle, not due to the virus, the bank argues.

Historically, consumer staples stocks have done well during a combination of slowing earnings per share growth and a tightening Federal Reserve.

But Goldman Sachs writes that it’s too early to rotate into defensive sectors. Healthcare usually outperforms when real interest rates (that is, rates minus inflation) rise, it notes. Based on projected earnings, Goldman calculates that healthcare trades at close to its deepest discount ever to the S&P 500: 21%.

We’ll see. The only thing I’ll add is that the S&P 500 entered the week trading at between 19 and 20 times projected 2022 earnings, and that its median stock traded at around the same price.

That means the market’s valuation has come down a smidgen, and is no longer explainable by a handful of giant highfliers, which is what you’d expect after the recent beating in tech, and rise of unloved sectors like energy.

Bitcoin Investment
Previous ArticleInvestors Buying the Dip As $14M Went Into Crypto Funds Last Week
Next Article Bitcoin jumps 4% to $36,436. Is a reversal in play?

Can a community of basketball fanatics run an NBA team as a DAO?