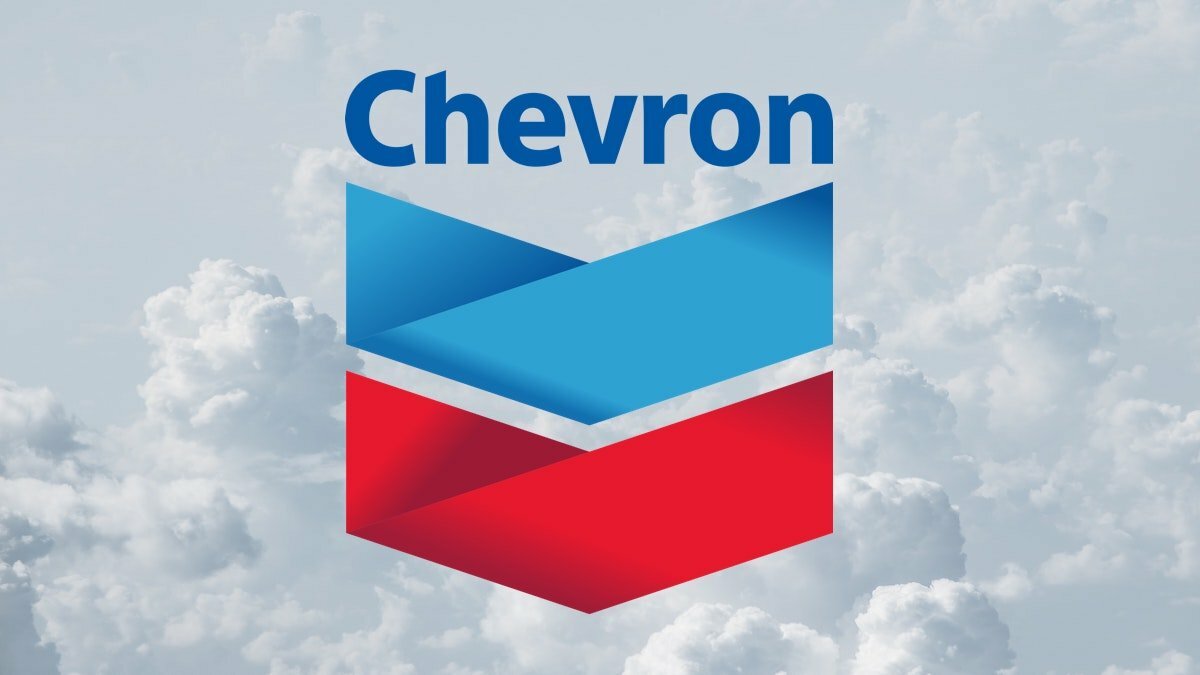 American multinational energy corporation Chevron has filed a new metaverse-related trademark for its name and logo with the United States Patent and Trademark Office (USPTO).

The applications were filed on March 2, 2022, indicating the energy giant’s plans to expand into the metaverse and offer branded non-fungible tokens (NFTs), as well as gas, renewable energy products, and convenience store products in the form of digital commodities.

“Chevron clearly sees the potential of the Metaverse and is preparing its trademark for the coming economy of virtual goods and services.”

This move is the latest in following a trend among the corporations, brands, and celebrities expanding into the metaverse sphere.

Not even the New York Stock Exchange (NYSE) could resist the pull.

Recording artist Billie Eilish has also filed trademarks for her name and logo, following in the footsteps of artists as diverse as KISS, Dolly Parton, and Grandmaster Flash.

Mr. Kondoudis has also remarked that: “We expect most major brands to continue this trend and to file similar trademark applications in the next 12 months.”

According to a recent analysis by Finbold, the US NFT trademark applications increased 421 times in 2021, a dramatic increase compared to only three in 2020.

The USPTO received 407 new trademark applications in December 2021, and the gain continued in January 2022, when the number reached 450. This translates into roughly 15 new filings per day.

It’s worth adding that NFTs have recently marked another record-breaking milestone, surpassing the number of 800,000 NFTs minted on the Cardano blockchain.

After a meteoric year, investors are relocating to Puerto Rico for its savings on individual and corporate taxes.…

Goldman Says Bitcoin $100,000 a Possibility by Taking on Gold