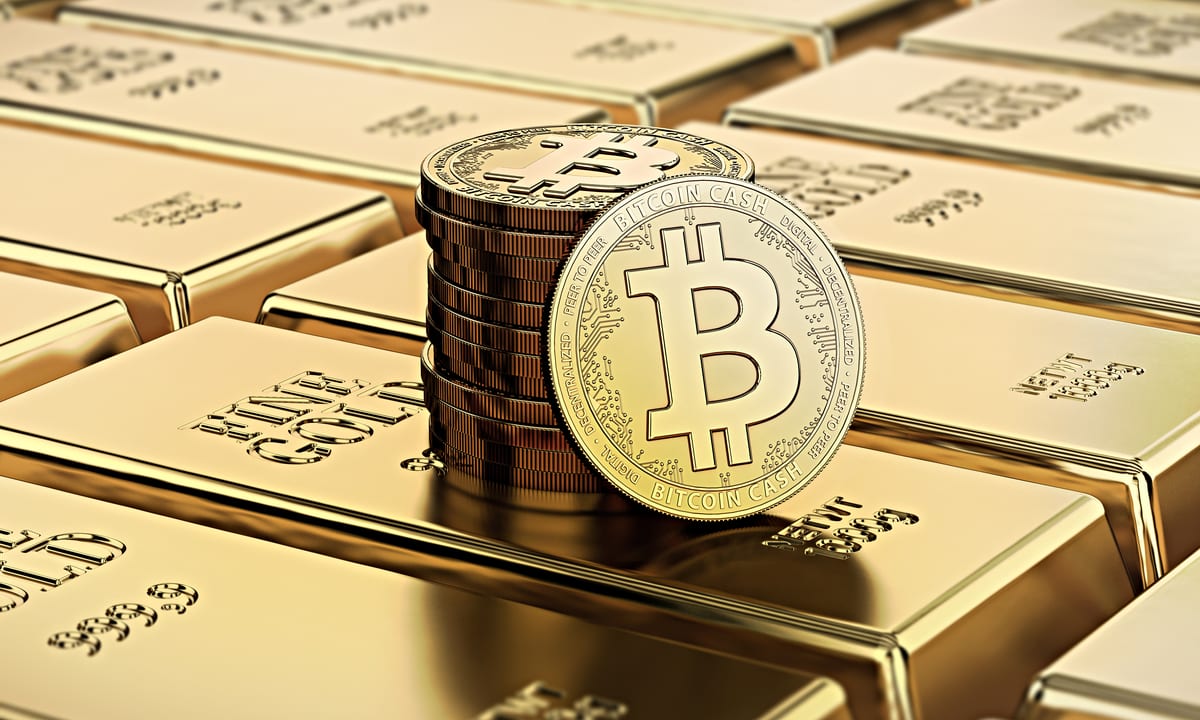 Using the financial systems as a weapon against enemies may backfire on advanced economies, costing them their ‘risk-free’ status, believes former Federal Reserve trader Joseph Wang.

In a tweet and article from March 7, he said that he didn’t believe this to be enough to break the global currency order for now, but: “This regime change can force a wild scramble into stores of value outside of the banking system including gold, real estate and even crypto.”

As the Russian invasion of Ukraine intensifies, many western governments and financial institutions have imposed financial sanctions on the invading country in an effort to put a stop to the war and the suffering of the Ukrainian people. One of the sanctions was the confiscation of the Central Bank of Russia’s (CBR) deposits in major central banks.

In the wake of the invasion and the resulting sanctions, the Russian native currency – ruble – took a major dip, falling to its record lows, while the ruble-to-Bitcoin (RUB/BTC) trading volume surged.

The increased trading volume has sparked rumors that Russia might resort to cryptocurrencies in an effort to evade the sanctions. However, the market lacks the liquidity and anonymity to pull this off in the required scale, and exchanges aren’t willing to risk breaking anti-money laundering rules in face of the increased regulatory scrutiny.

As risk-free assets stop being risk-free, scramble for gold begins

In particular, Wang explained, the banking sector is built on trust, and using financial sanctions to pressure individuals and governments into specific action (or inaction), without due process of law, weakens that trust and renders risk-free assets no longer risk-free.

As the banks make this revelation, the members of the public will perceive it as the existential risk of holding dissenting opinions and begin to scramble for alternatives they see as safe, such as gold and other tangible assets.

According to Wang, the trend of using the banking system as a weapon is noticeable both against domestic and foreign enemies, organizations and individuals – as seen in the invoking of the Emergency Act by the Canadian Prime Minister in response to trucker protests against Covid-19 restrictions.

“Trudeau’s actions confirmed their worst suspicions – “debanking” as a tool to suppress dissent. The public’s potential alternatives are broader than reserve managers and include gold, but also assets like real estate, crypto, and paper currency. Dollar currency in particular has long been a favorite of those evading government,” Wang explained.

To offset the existential risks posed by financial sanctions, Wang argues, a much larger allocation of gold is necessary, especially by countries such as China and India, which both hold very tiny amounts of their foreign exchange reserves in gold.

Incidentally, both countries abstained from voting on the UN resolution condemning the Russian invasion.

How Exactly Can Meta Prove It’s Delivering The Metaverse?

Crypto Scammer Arrested in Bangkok After Fleeing With 500 Million Baht