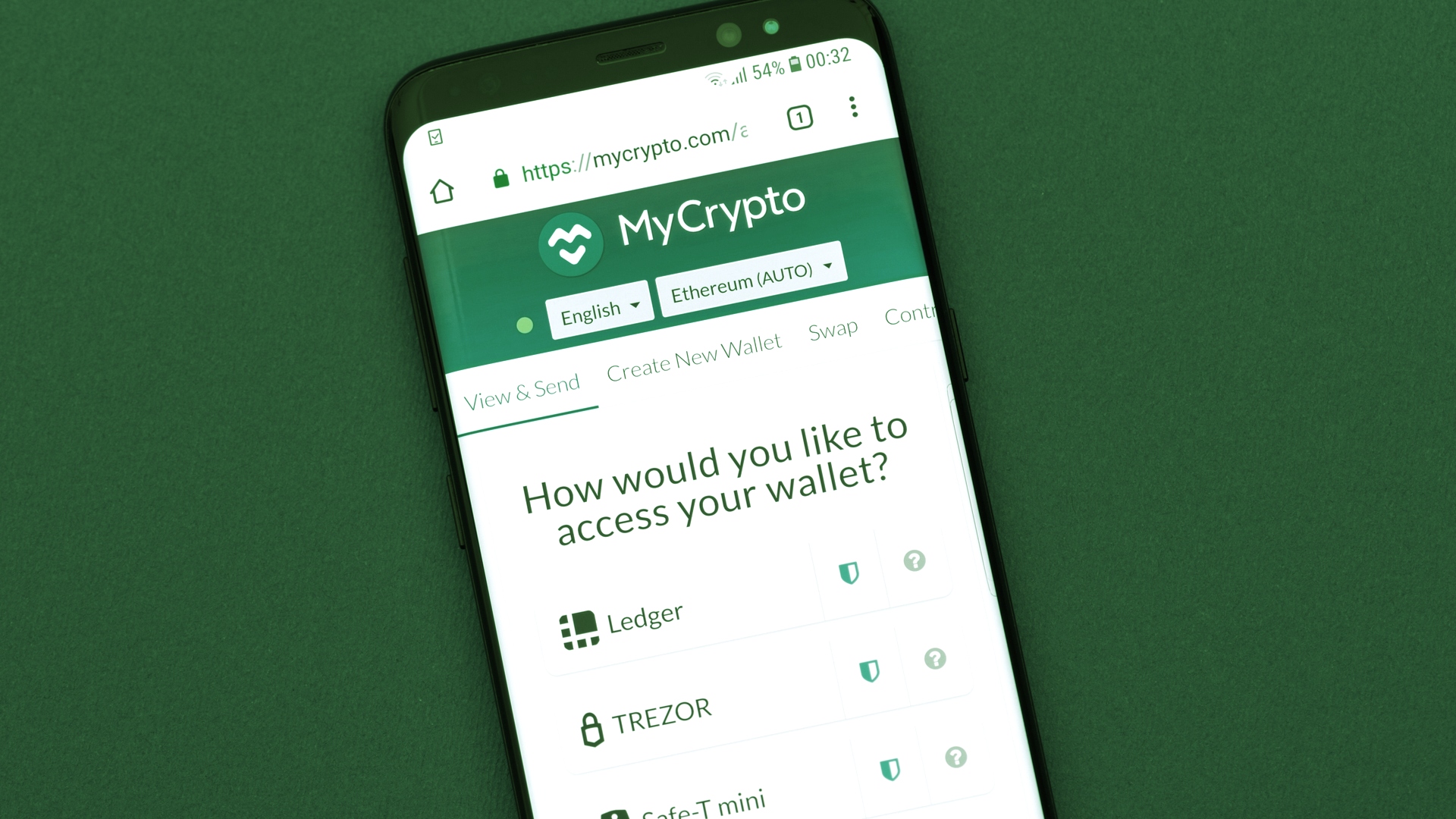 ConsenSys, the company known for its MetaMask and Infura products, is set to take over wallet manager MyCrypto. The terms of the deal were not disclosed. Whilst the two brands will initially stay separate, the move will see MyCrypto merge with MetaMask over time, with emphasis on the latter brand in the long run.

“The MyCrypto wallet is going to continue to exist and serve its current audience,” says Dan Finlay founder of MetaMask,  “But we’re going to be putting a lot of our shared energy into the Metamask brand, because that’s the product that has more users today.”

For Finlay, another key reason for the acquisition is developer talent — specifically, the MyCrypto team’s previous focus on user safety and security.

The wallet manager’s developer experience in building desktop apps will be used to further build out MetaMask’s security and anti-phishing processes, create developer documentation and enable a shared team across both company’s core libraries for its products.

“These are things that we’ve wanted to do for so long,” says Finlay.”With the MyCrypto acquisition, we’re finally putting ourselves over the threshold where we’re going to be able to give all these things specific, dedicated focus.”

He also notes that both teams have known each other for a while, with the team collaborating since 2015 on anti-phishing campaigns and security tip knowledge bases during the ICO boom.

“I’ve been through war with [founder of MyCrypto] Taylor Monahan,” says Finlay. “We’ve experienced the shared trauma of several market cycles, where there’s been an urgency to keep our users safe.”

When asked if further acquisitions were in the pipeline, Finlay didn’t rule out future buyouts despite it not being a core MetaMask strategy.

“There are some other product software services that we have particularly good relationships with that we are open to considering [too].”

The news comes after The Block reported last week that the company that created MetaMask is raising a primary round of $300 million at a pre-money valuation of $6.7 billion. In November last year, the Ethereum software company raised $200 million from HSBC, Coinbase Ventures, and Marshall Wace.

Finlay would not confirm if the acquisition was financed through the company’s previous round nor would he comment on ConsenSys’ prospective raise that would see the software company double its valuation.