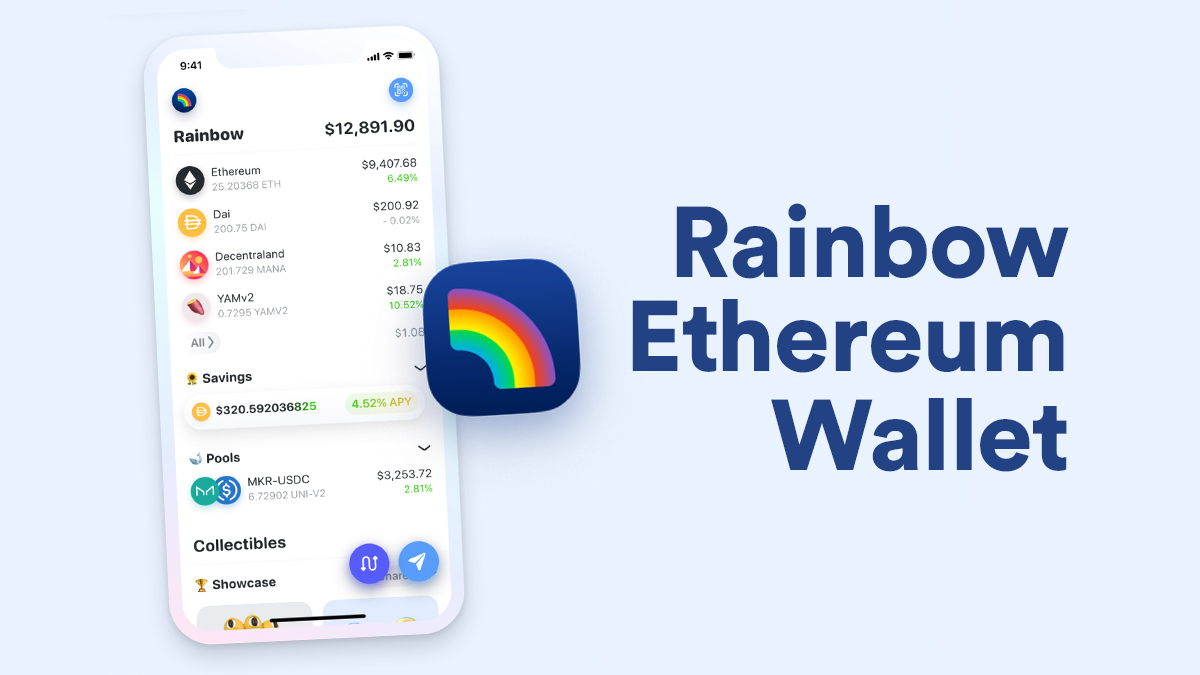 Ethereum wallet Rainbow has raised an $18 million Series A led by Seven Seven Six, the VC fund set up by Reddit co-founder Alexis Ohanian. The round follows its $1.5 million seed-stage round.

Much like wallets such as MetaMask, users are able to buy crypto with fiat, connect to decentralized applications (dApps) and invest in tokens. The mobile-first Rainbow says that its focus on designing for the user experience is what marks it out from the pack.

”There’s still a lot of unnecessary complexity in the web3 user experience,” said co-founder and CEO Christian Baroni in a statement. “Rainbow’s been focused on chipping away at that, simplifying where it’s possible to and educating where it’s not. There’s a lot of work to do, but Rainbow is headed far beyond where wallets are now.”

It’s this focus on design that Seven Seven Six’s Ohanian says convinced him to make the investment, calling it the “best designed” compared to other wallets available. This investment follows the VC firm announcing a $500 million crypto fund at the beginning of this month.

With the new funds, Rainbow plans to further build out its features including integration of a swap aggregator to ensure users are getting the most cost-effective swap and Ethereum profiles through the Ethereum Name Service.

Institutional Era: The Bitcoin Buyers You Haven’t Heard About