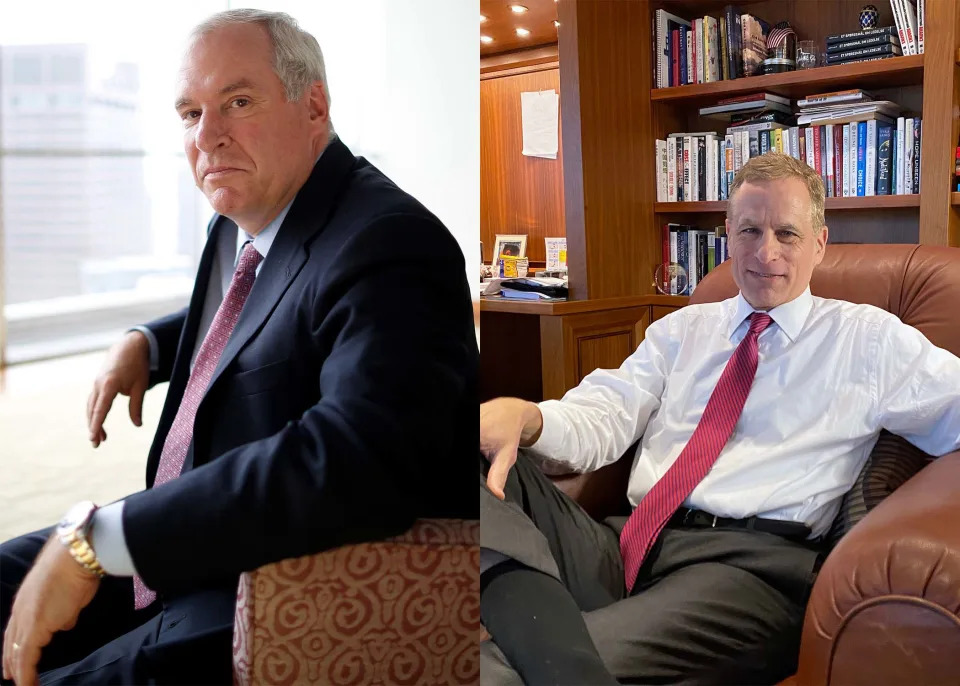 The Federal Reserve on Friday codified a set of new rules that restrict some of the nation’s most powerful economic policymakers from actively trading stocks and other securities.

Senior officials at the central bank will not be allowed to purchase individual stocks or sector funds, and will be prohibited from holding individual bonds. The rules were expanded to cover cryptocurrencies, commodities, foreign currencies, derivatives contracts, short sales, and purchases on margin.

Federal Reserve Chair Jerome Powell teased the new rules late last year, following revelations that at least three top officials within the Fed made large trades at the same time they were steering key economic policies to counteract the impact of COVID-19.

Beyond the Federal Reserve’s governors and its 12 regional bank presidents, the restrictions will apply to other central bank staff who have close dealings in monetary policy decisions. Their spouses and children will also be subject to the new rules.

“We do take the need to protect our credibility with the public very seriously, and I think our new system is easily the toughest in government and the toughest I’ve seen anywhere,” Powell told Congress in January.

The central bank’s number two official, Vice Chairman Richard Clarida, stepped down from his role just two weeks before his term was set to expire, after reporting that he also dipped in and out of a stock fund within proximity of pivotal Fed actions.

Any existing securities holdings in conflict with the new policy must be divested within 12 months of the new rules taking effect (on May 1, 2022).

If policymakers want to make any purchases or sales of any permitted securities, they would be required to provide 45 days of advance notice and obtain prior approval. Those officials will also be required to hold onto those investments for at least one year, with no purchases or sales allowed during periods of “heightened financial market stress.”

The Fed says any cleared securities transactions will be publicly disclosed.