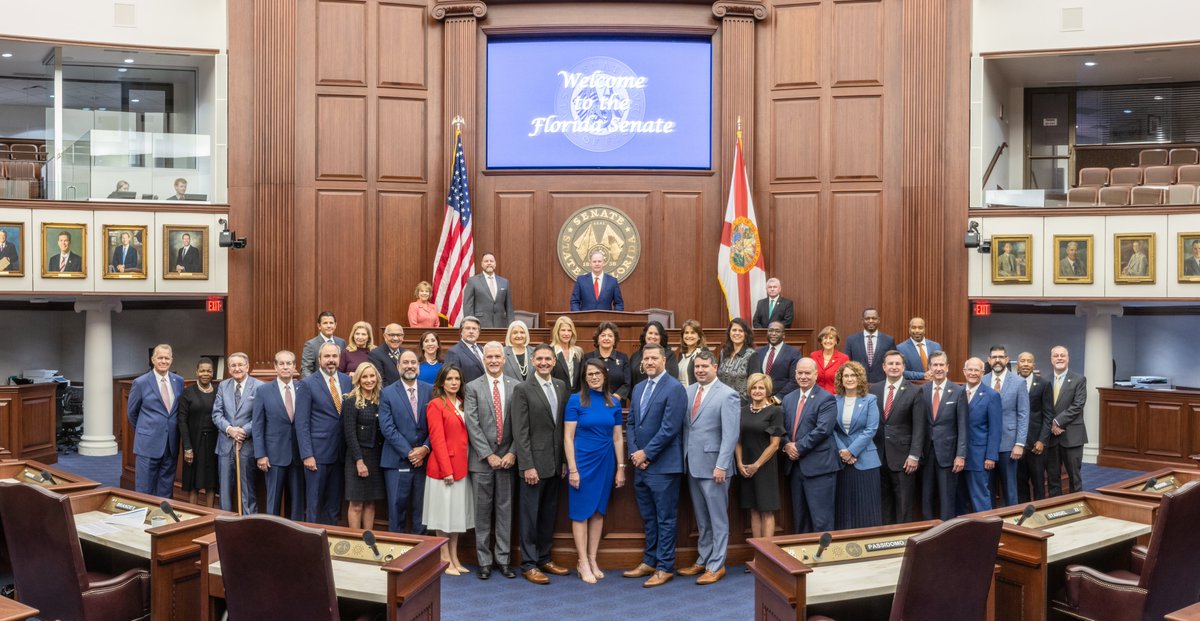 Lawmakers voted Monday to clarify state law and financial regulations regarding cryptocurrency, which lawmakers are calling a long-term investment.

The bill (HB 273), sponsored for the second year in a row by Rep. Vance Aloupis, would undo a 2019 court ruling preventing individuals who own bitcoin and other cryptocurrencies from selling them without a license. After the proposal passed the House unanimously Monday morning, the Senate in the evening passed the bill with only one vote against.

In Florida v. Espinoza, a state appeals court bucked guidance from the Office of Financial Regulation (OFR) and found that individuals who own bitcoin and other cryptocurrencies need a license to sell them.

The case sprung up when the Miami Beach Police Department arrested a man for selling bitcoin in exchange for cash. He was charged with two counts of money laundering and one count of transmitting money without a license. The man argued Florida’s money transmitter law doesn’t apply to bitcoin.

Aloupis, a Miami Republican, on Monday told House members he was surprised two years ago to learn that Florida laws don’t address virtual currency. He called his bill the first step in what is hopefully a long journey.

“I don’t think this bill is a question of whether or not you believe in virtual currency. I think this is an acknowledgment that this is an industry that is very real, not only in Florida, but across this country,” Aloupis said.

The legislation would clarify that only intermediaries, such as a platform that enables cryptocurrency transactions, require a money transmitter license. The change would make clear that individuals seeking to sell cryptocurrency are not subject to licensure requirements.

When transmitting cryptocurrency, intermediaries also wouldn’t need to hold cash and other assets equivalent to the value of the cryptocurrency.

Additionally, the measure would better define cryptocurrency to open clearer regulation from state officials down the line.

“I had a bill to pay, we had the option to pay with cash. You should have options to pay with a lot of things, and if you’re going to, it should be a trusted version,” Willhite said.

“Whether you’re Binance or ethereum, dogecoin or bitcoin, this is a great bill,” Snyder said.

In the Senate, only Panama City Republican Sen. George Gainer voted against the bill, which passed 35-1 with no debate.

OFR Commissioner Russell Weigel has signaled his support for the bill, which would take effect in 2023. Weigel’s office has received more than 70 comments on how the industry should be regulated, according to Aloupis.

How MakerDAO’s Content Team Was Fired by MKR Holders

In July 2021, one of the first decentralized projects to take hold on Ethereum fundamentally…