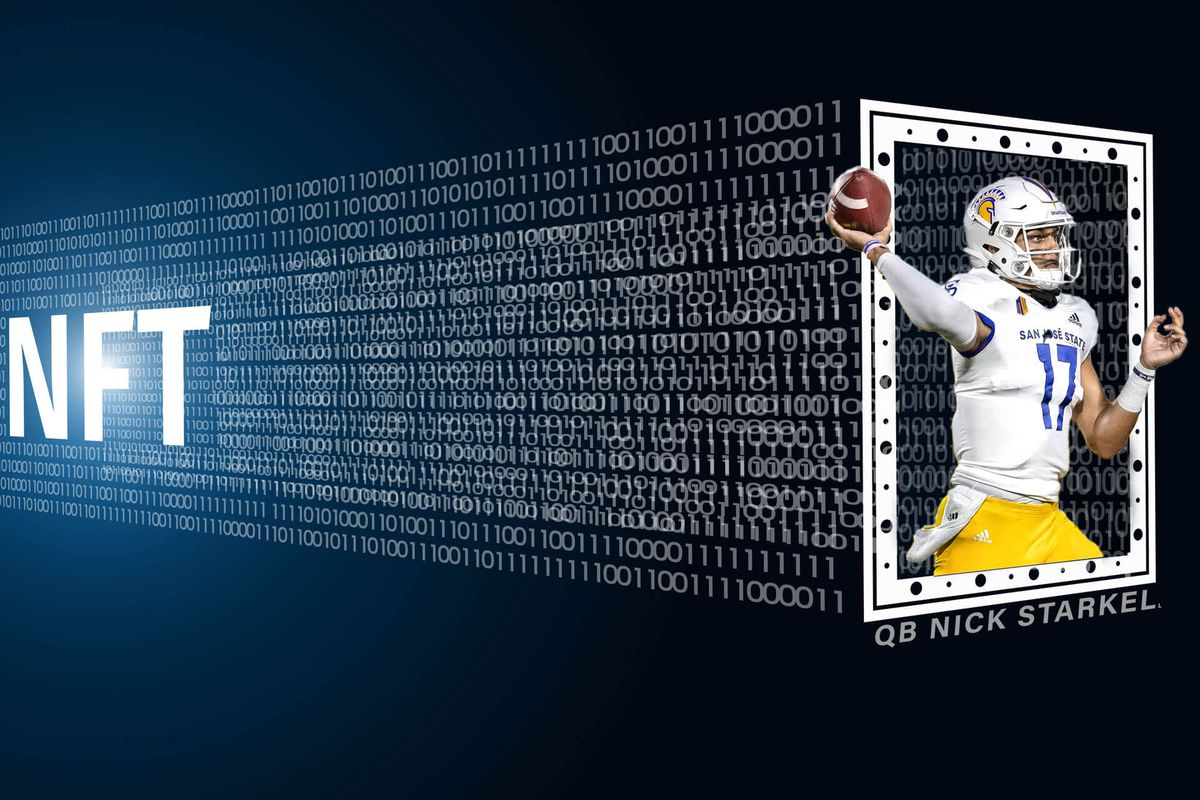 The newest trend among crypto projects is sports sponsorships in football, Formula 1, UFC, eSports, and baseball. The multi-million dollar investments in sports deals is mainly aimed at building legitimacy and engagements with sports fans.

Crypto deals with sports teams and leagues grew over 100% in 2021 and are expected to reach $5 billion by 2026, according to sports analytics firm, Nielsen Sports.

The Growth of Bitcoin, Dogecoin and Shiba Inu coins can largely be attributed to the massive communities behind the projects. Crypto companies have come to understand the importance of having a large community behind one’s project.

A huge community helps in marketing the project, attracting decentralized applications’ (dApps) developers, raising capital for new dApps, and pumping the coin or token price through the resulting demand.

In February, Manchester United F.C. announced a multi-year sponsorship deal with Tezos valued at $27 million per year. According to the deal, Tezos branding will appear on the soccer team’s warm-up jerseys before matches. Tezos has also sponsored McLaren Racing which runs teams in the Formula 1 and IndyCar.

On Friday last week, Manchester City F.C. announced a sponsorship deal with OKX (formerly known as OKEx) that will see OKX add in-stadium branding at the Etihad and Academy Stadia. This might be the first OKX sponsorship deal in sports but it’s also a big indicator that cryptocurrency companies are finding significant value in sports deals.

In the February Super Bowl LVI, crypto firms FTX Trading Crypto.com, and Coinbase chucked up to $6.5 million for 30 second ad spots. The most noticeable deal in basketball is the $700 million Crypto.com deal to rename the Los Angeles Lakers’ arena to Crypto.com Arena.

Crypto.com has also signed a $175 million sponsorship deal with UFC to see its brand appear on apparel worn by UFC athletes. This was a clear message that crypto firms are willing to spend top dollar to leverage the benefits of sports sponsorships in 2022.

Binance, the largest cryptocurrency exchange in the world has made a number of notable deals in the sports space. Among them, is the sponsorship of TotalEnergies Africa Cup of Nations (AFCON 2021) in January, the sponsorship of the Argentine Football Association (AFA), and the partnership with Alpine F1 team to build a platform for fans to buy non-fungible tokens (NFTs). Binance has also sponsored a fan token platform with Italian football club, Lazio.

In addition, sports teams have seen the rise of fan tokens that are driving fan engagement and relationships with the teams. Fan tokens are cryptocurrencies tied to a particular team or league and are used to exchange team-related value such as buying tickets, voting on club matters, offering discounts on merchandise, and building engagements in the fan community.

The sports teams have a wide reach of young people that has been targeted by other non-crypto brands such as Red Bull and Coca Cola for years. The cryptocurrency sector has observed improved awareness and interest from people who watch their brand on sports according to “Fans are changing the game” 2022 global sports marketing report by Nielsen Sports.

Cryptocurrency ATMs, one visible reminder of Singaporeans’ rising appetite for digital tokens, are being closed…

A Moment of Reckoning on Financial Literacy for Retail Investors

Blockchain.com Is Leasing a Miami Office for Its Crypto Workers