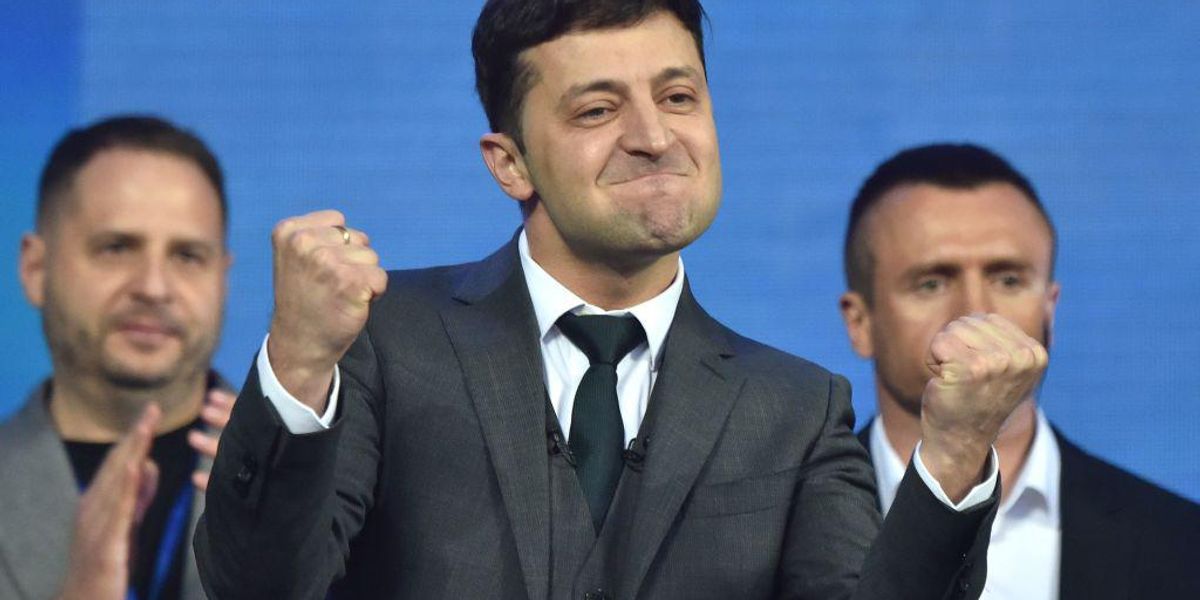 Ukrainian president Volodymyr Zelenskyy signed a law “on virtual assets” on Tuesday, bringing the crypto “out of the shadows” and legalizing it.

The new law appoints the agencies that will regulate the market and establishes rules around virtual assets ownership rights, among other things, according to a statement. Ukrainian and foreign-based cryptocurrencies exchanges will be allowed to operate and banks will be able to open accounts for crypto companies.

“We believe that crypto industry offers new economic opportunities. We will do our best to bring the bright new future closer as soon as possible,” Alex Bornyakov, the deputy minister of digital transformation, said on Twitter about the announcement.

The law had previously been adopted by Ukraine’s parliament on February 17.

Since the start of the war with Russia, the country has relied on crypto as an additional means of attracting donations from around the world, which have been leveraged to buy supplies for the armed forces.

On Monday, the Ukrainian government launched a website dedicated to crypto donations. In a style similar to that of popular fundraising platforms, it shows a goal of $200 million, with over $54 million raised as of Wednesday afternoon.

Among the cryptocurrencies accepted are bitcoin, ether and USDT.

Ukraine officials announced this week details about its plans to sell NFTs, saying that it will be “like a museum of the Russian-Ukrainian war.”

When Bitcoin’s price drops, it seems to influence the trading patterns on Coinbase (COIN), which see…

Ethereum Dropped to $3,100 Saturday. What Does That Means for Investors?