Canada’s central bank and MIT to collaborate on CBDC research 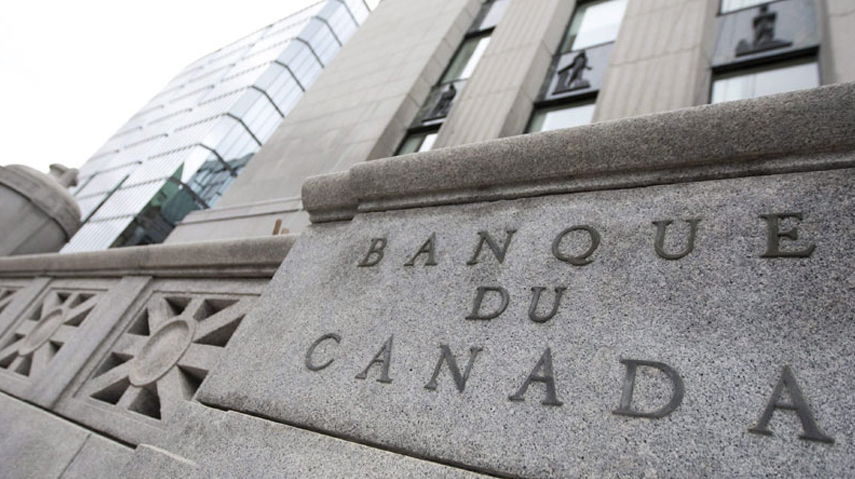 The Bank of Canada, the country’s central bank, and the Massachusetts Institute of Technology (MIT) have agreed to collaborate on Central Bank Digital Currency (CBDC) research.

CBDCs are digital forms of a country’s fiat currency that are regulated by a nation’s centralized monetary authority.

The agreement, announced via a press release, will see the Bank of Canada work with MIT’s Digital Currency Initiative to build on its ongoing research into CBDCs on a twelve-month basis. After this period, The Bank of Canada says it will provide an update on the findings and outcomes of the research project.

Whilst the centralized bank says that it will largely focus on how this form of digital currency could work in a Canadian context, it stressed that no formal decision has been made to introduce a CBDC in the country.

The announcement comes amid continued research and development in this area. Last week, The Block obtained Biden’s executive order on digital assets four hours early in which it was stressed that the US Federal Reserve should continue its research into a CBDC. MIT has already worked with the Fed’s Boston branch on CBDC research.

Earlier in the month, it was also reported that both the Philippines and Brazil are moving forward with their CBDC research.

The Block reached The Bank of Canada for further comment but did not receive a reply before the time of publication.

Should I get my paycheck in crypto? Experts weigh in as America Competes Act looms