NFTs and SNL: Crypto Keeps Burrowing Into the Mainstream 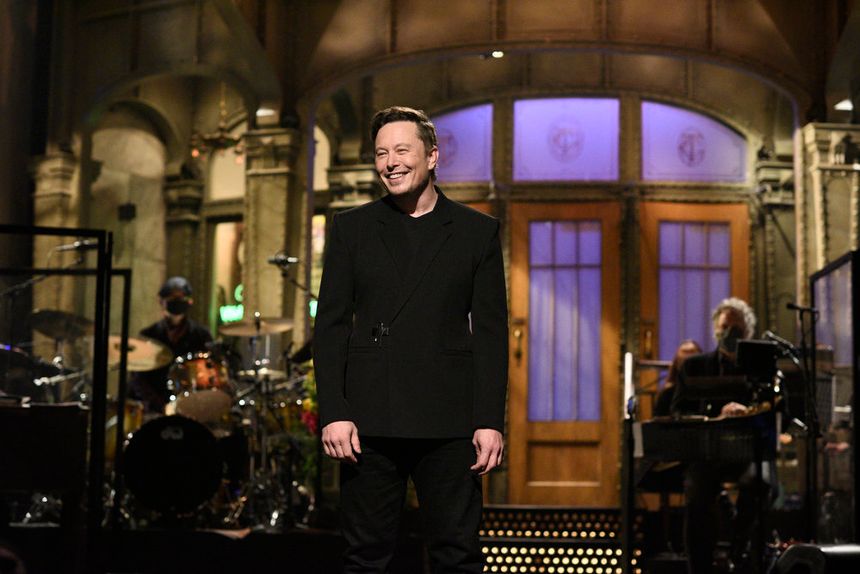 It was another crazy year in the crypto world, but traders didn’t seem to mind. Millions of new investors decided to try their hand at cryptocurrencies in 2021.

Crypto has been many things in its short history. 2021 was the year it became part of the mainstream.

Elon Musk tweeted about it, often. It was parodied on “Saturday Night Live.” Collins Dictionary dubbed “NFT,” the acronym for nonfungible tokens, its word of the year.

Institutional investors looked for ways to get in, and the first bitcoin ETF started trading. Individual traders bought crypto on their phones when they weren’t snapping up GameStop Corp. GME -1.21%

Crypto prices remained as volatile as ever. From January to April, the price of bitcoin doubled. From April to July, it fell more than 50%. It doubled again a few months later, hitting a record of nearly $70,000 in November. It is now trading around $50,000, still up some 70% from its price of roughly $29,000 at the start of the year.

In percentage terms, bitcoin’s gains actually represent one of its weaker years. In 2020, the digital currency rose more than 300%. In dollar terms, however, 2021 was by far the cryptocurrency’s biggest year.

The total value of cryptocurrencies more than tripled at its peak this year, rising to as high as $2.98 trillion from less than $1 trillion in January, according to CoinMarketCap. (It has fallen to about $2.4 trillion recently.)

Coinbase Global Inc. , which operates the second-largest crypto exchange, went public with much fanfare in April. It became the most prominent in a crop of publicly traded crypto-focused companies, including Galaxy Digital Holdings Ltd. , Marathon Digital Holdings Inc. and Riot Blockchain Inc.

Coinbase’s stock, however, has been as volatile as the assets that trade on its exchange. After closing at a high of $357.39 in November, it closed Thursday at $268.15, down 25% from that record.

The first was NFTs, which are digital tokens like bitcoin but different in that each one is unique. The artist Beeple caught the art world’s attention with the $69 million sale of a digital image and associated NFT in March. Artists, musicians, celebrities like Martha Stewart and companies like PepsiCo Inc. all created nonfungible tokens.

NFT sales recently totaled about $14.1 billion over the past year, according to nonfungible.com, up from only $65 million the year before.

The other popular use was “decentralized finance,” or DeFi for short. DeFi is a broad, catchall phrase for what are essentially banking services—mainly borrowing or lending cryptocurrencies—offered on blockchain-based platforms.

The total amount of money on DeFi platforms, a figure called total value locked, recently rose to $259 billion from $19 billion at the start of the year, according to the website DeFi Llama.

Those two uses have given a big boost to the Ethereum network, which operates like an open version of an app platform like Android or iOS. Numerous DeFi and NFT services operate on top of Ethereum. The network processed more than $2 trillion worth of transactions in every quarter of 2021, according to research firm Into The Block. That is triple the amount in the fourth quarter of 2020.

All this activity has attracted venture capital. VCs, which first invested in bitcoin in 2013, plowed more money into the sector in 2021 than in every other year combined. In the U.S. alone, venture funds invested $7.2 billion into the crypto space in 2021, according to data from PitchBook. Globally, venture capital invested $29.4 billion.

Cryptocurrencies NFTs
Previous ArticleThink You Can Get Rich With NFTs? Think Again
Next Article Advice For Crypto Startups On How To Stand Out In Their Field