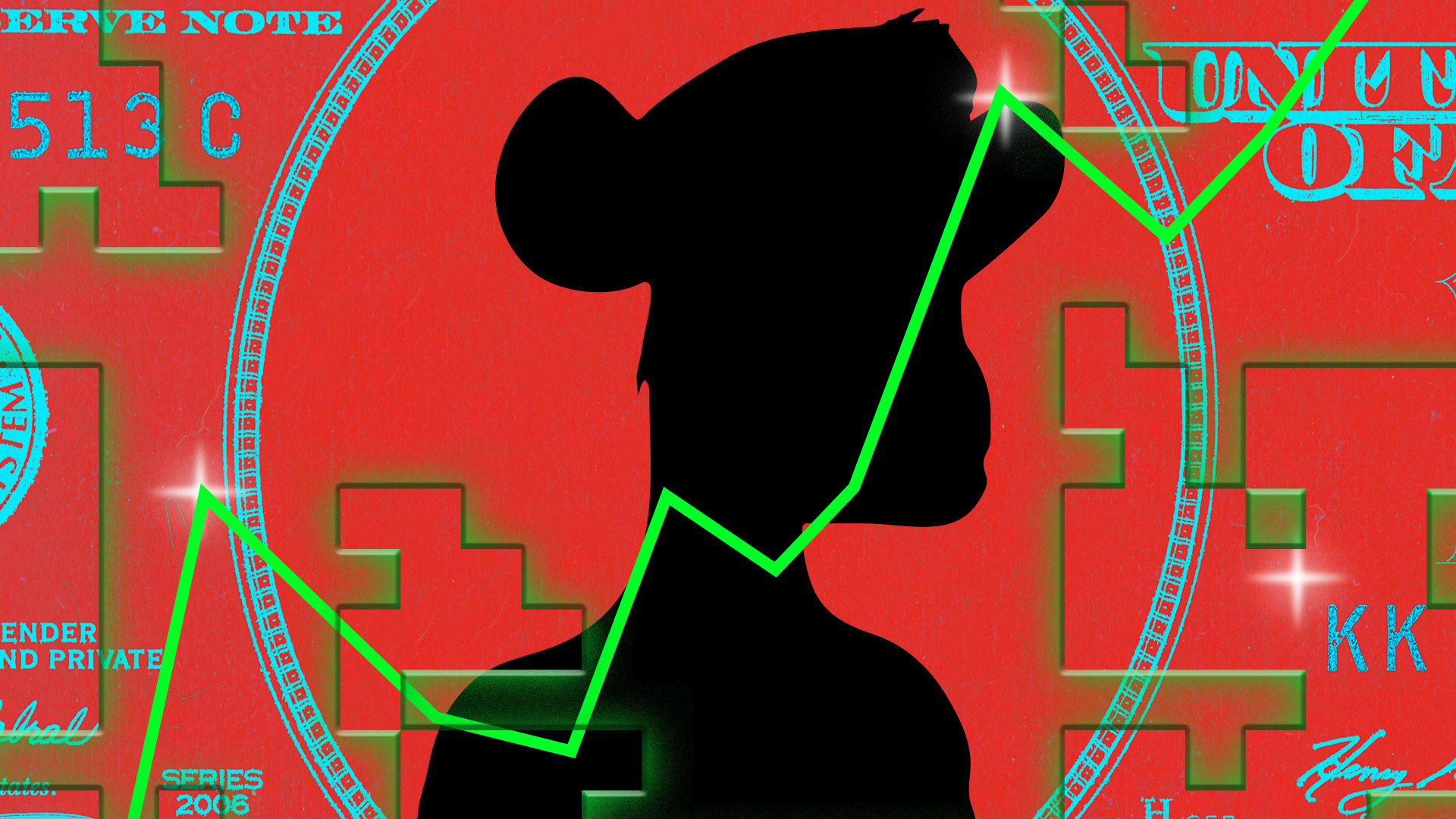 A long-rumored crypto token tied to the Bored Ape NFT community was unveiled on Wednesday.

The debut of ApeCoin ($APE), detailed in a Twitter thread from the official Bored Ape Yacht Club (BAYC) account on Twitter, follows a report from The Block about some of the initiatives planned by Bored Ape creator Yuga Labs, including a planned token tied to gaming and virtual experiences.

Key to the token is a dedicated decentralized autonomous organization (DAO) as well as a supporting foundation. “ApeCoin DAO is supported by Ape Foundation, and will empower the community to build blockchain games and services, host events (in the metaverse or IRL), and create digital and physical products…along with anything else you can dream up.”

According to the BAYC explanatory thread, an airdrop will be conducted to distribute the tokens in question:

“For everyone else who wants to ape in: ApeCoin will be available to all and is expected to begin trading on major crypto exchanges soon,” the thread continued.

The total supply of APE is 1 billion tokens, per the website. 150 million tokens will be made available for the airdrop, as well as 470 million for “DAO treasury and resources”, with 117.5 million unlocked immediately and disbursements of 7,343,750 each month for the following four years.

Eight percent, or 80 million tokens, will be allocated to Yuga Labs’ four founders. “Initial lock-up for 12 months, then 2,222,222.22 unlocked per month for 36 months,” the website states. Other allocations, with lockups, are being made to “launch contributors”, Yuga Labs itself as well as the Jane Goodall Legacy Foundations.

Following the publication of this article, Coinbase announced that it “will add support for APE with the Experimental label.” The Experimental label, per Coinbase’s website, refers to “certain tradable assets that are either new to our platform or have relatively low trading volume compared to our broader crypto marketplace.”

After last year’s TWD launch in The Sandbox, the long-running AMC TV series will get…

Top three Metaverse platforms in 2022. And no, it doesn’t include Facebook