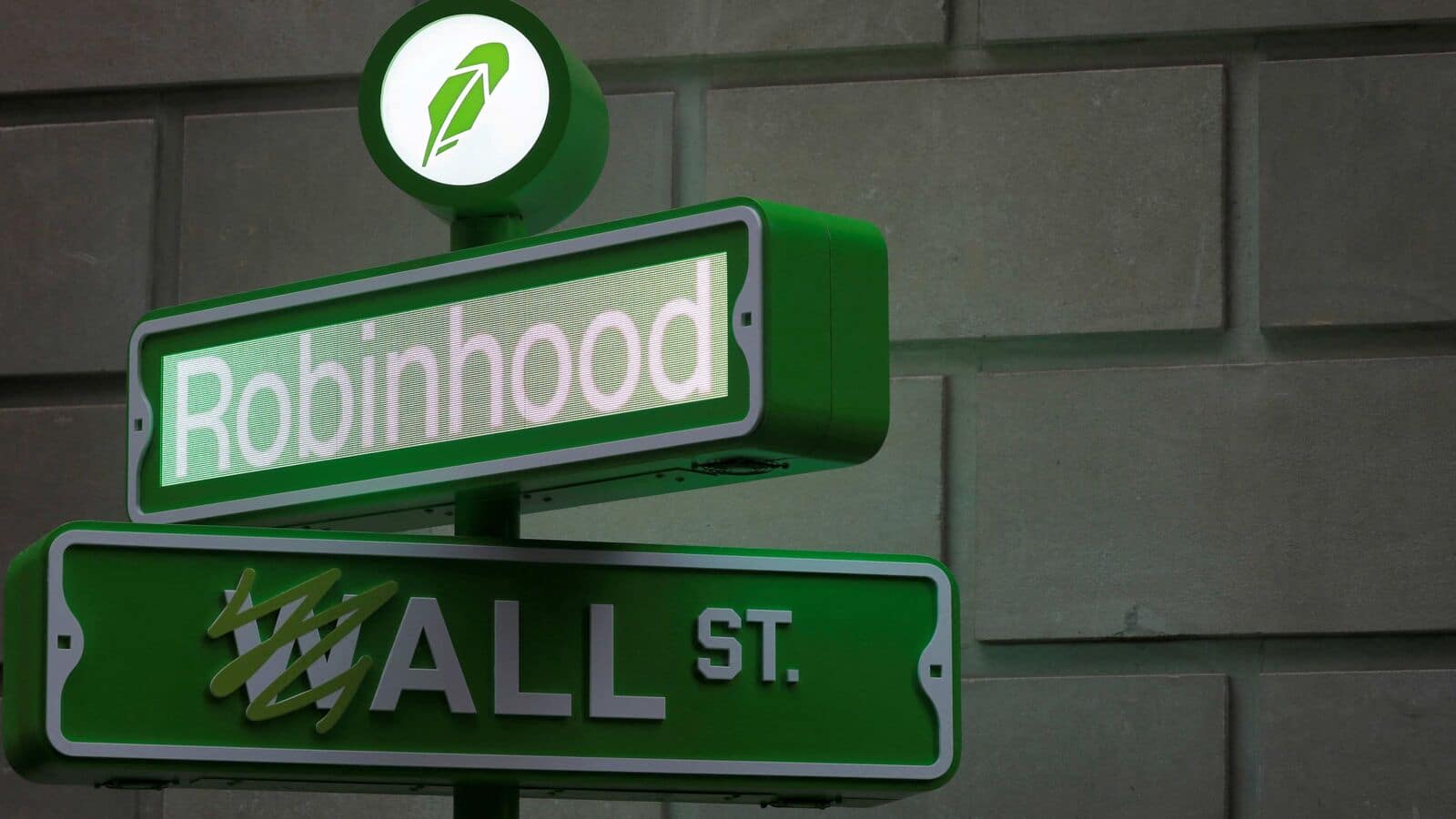 Robinhood Markets Inc.’s plan to let users loan out their stocks to other financial institutions — a program known as fully paid securities lending — is taking shape within its app, part of a push to compete with more conventional brokerages.

Work on the feature, which Robinhood has said could be available in coming months, appeared in a beta version of its iPhone app. Code describing the service — dubbed Stock Loan Income Program, or SLIP — was discovered by developer Steve Moser and shared with Bloomberg.

“Through SLIP, you have the opportunity to earn passive income by lending whole shares of stocks to other institutions,” an explanation of the feature says inside the app. “These institutions may borrow stocks to settle trades or facilitate short sales. You’ll be able to buy and sell as usual, even if your stocks are on loan.”

Robinhood, a financial upstart best known for commission-free stock and cryptocurrency trading, is gradually becoming more of a full-service platform. Bloomberg reported earlier this month that Robinhood is working on a spending-account service and cash-spending card. It’s also planning a spare-change investing feature.

Shares of Robinhood jumped 16% to $12.78 on Wednesday. They had been down 38% this year through Tuesday’s close.

Chief Executive Officer Vlad Tenev said in January that Robinhood was working on such a feature, without offering specifics. The Menlo Park, California-based company has been discussing the project with regulators and expects it to be ready in the first half of the year, he said at the time.

“We are still on target to release this product in the first half of 2022, which will provide even more value to our customers,” Robinhood representative Rouky Diallo said in an emailed statement Wednesday.

Based on the wording in the app, Robinhood plans to tell users that passive income generated by loaning shares “isn’t guaranteed” and that income is dependent on investor demand. The feature won’t have Securities Investor Protection Corp., or SIPC, protection and won’t allow voting on proposals for companies. The shares will be “secured by cash collateral we hold on your behalf,” Robinhood says in the description.

The income will be paid by borrowers instead of the issuing company, according to the app’s wording, adding that such payments are often taxed at a different rate than typical stock-selling income.