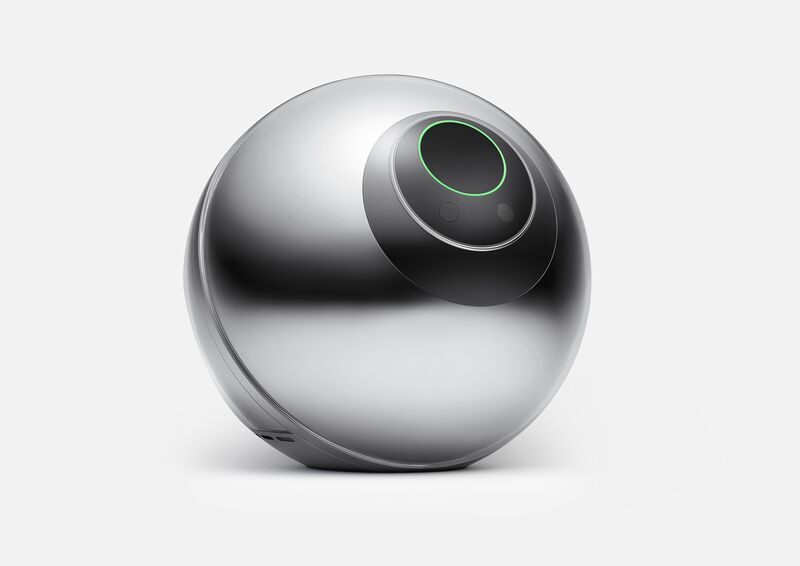 Worldcoin — the billion-dollar startup that wants to give cryptocurrency to every living human by imaging their eyes — has recently halted operations in at least seven countries due to a host of logistical hurdles that have prompted it to redraw its launch plans.

Co-founded in 2020 by former Y Combinator chief Sam Altman, Worldcoin aims to photograph the irises of everyone on earth in order to identify them so it can distribute its new digital money fairly.

So far, the company has collected images of the eyes of hundreds of thousands of people in about 20 countries. But the process has been bedeviled by problems such as uneven smartphone access, confused users and fraud attempts.

Worldcoin has suspended its work in multiple countries after local contractors departed or regulations made doing business impossible. After technical challenges, it also instituted a new requirement that anyone signing up must have a smartphone — limiting its reach in developing nations, which have been key to the company’s vision. Worldcoin has also repeatedly delayed its target launch date, which is now set for later this year.

Worldcoin co-founder and Chief Executive Officer Alex Blania said in an interview last week that these setbacks are the natural result of “very aggressive testing” for a young startup. The company has grown from 10 employees to 100 in the last year, Blania said, and it’s still experimenting as it hones its operations. “You’re still talking to a Series A company, not an Uber,” he said. “Things are not perfect.”

Worldcoin may have only raised one round of institutional funding, but the startup already has the billion-dollar-plus valuation and responsibilities of a more established company. Its backers are a who’s-who list of Silicon Valley, including Andreessen Horowitz, LinkedIn co-founder Reid Hoffman and the venture capital arm of Coinbase Global Inc. Worldcoin is also now the custodian of sensitive biometric data on about 450,000 people.

Worldcoin has drawn criticism from privacy experts who worry about a fledgling company using so much personal information. The startup’s departure from some regions has also put its on-the-ground contractors in a stressful position, according to three of the workers, who asked not to be named because they aren’t authorized to speak publicly about their jobs.

In some countries where Worldcoin has stopped operations, contractors were left to deal with confused and angry users worried that the crypto startup has scanned their eyes and disappeared, they said.

Blania said that the company would open source much of its hardware designs and protocol in the coming weeks, a step it believes will “allow anybody to verify our dedication to user privacy and security.”

At the crux of Worldcoin’s plans is a shiny, chrome-surfaced sphere about the size of a volleyball. Called the Worldcoin orb, the device weighs about five pounds, costs around $2,000 to $3,000 to make, and can take a detailed picture of a person’s eyes in a matter of seconds.

The team started developing the device after Altman came up with the idea for a new cryptocurrency accessible by everyone in the world in 2019. In order to ensure that no one signed up for Worldcoin more than once, Altman and his co-founder Blania decided to identify people by their irises.

The company started building and distributing the orbs in secret, but Bloomberg broke the news in June about the startup’s hardware and its eye-imaging plans. By last fall, Worldcoin said it had already imaged 130,000 people’s eyes in countries such as Chile, Kenya, Nigeria, Norway, Benin, South Africa, France, Sudan and Indonesia.

The imaging is operationally complex and has to be done in person by one of Worldcoin’s contractors, who they call “Worldcoin distributors” or more colorfully, “orb operators.” The orb is held up to someone’s face while they gaze into its cameras. The act of imaging can make for an unsettling scene: The silver sphere speaks in a calm female voice and says, “Initiating scan. Open your eyes.” Sometimes, the machine advises, “Move a bit closer.”

For the reading to work well, the person getting scanned has to stare into the camera with eyes wide open, showing as much of the eye’s white as possible, for around 10 seconds or longer. Once it’s complete, the registered person can choose to have a small amount of Worldcoin added to a digital wallet as a reward for signing up.

Worldcoin’s operators are paid for each person they register, and are often local entrepreneurs interested in the promise of a global currency that could, for example, help people send money to their families overseas without paying middlemen or wire fees.

Some distributors used their local connections to advocate on behalf of Worldcoin to government officials or authorities wary about crypto. Taking the orb out to schools and gathering places, they also persuaded thousands of people to stretch their eyes wide to sign up for a newfangled project.

Early progress was uneven. The biometric-data system is designed to block fraud, but people still tried. Someone attempted to scan the eyeballs of a Chihuahua dog, Blania said. And there were technical difficulties, too.

Initially, distributors were signing up people even if they didn’t have their own smartphones or email addresses, but that proved too complicated. Now, Worldcoin is only signing up users who have smartphones, which in January led the company to stop operations in Zimbabwe and Benin, where mobile phones are less common. “Later on, we will figure out ways that, even if you don’t have a smartphone, you can sign up,” Blania said.

Each region has posed unique challenges. Worldcoin ceased operations in Turkey after the country banned cryptocurrency in April and withdrew from Sudan after a coup in September. And in countries such as Ghana, France and South Africa, the company has stopped operating because its local contractors found the work too demanding, so the orb was deployed to another region for more testing.

Meanwhile, Worldcoin’s launch date has been serially delayed. Last year, its app said it would launch “around the end of summer.” Then it said “around the start of 2022,” according to screenshots reviewed by Bloomberg. Most recently, the target date was updated to sometime later this year.

Still, Blania’s ambitions for the project are immense. Right now, Worldcoin has about 30 orbs in circulation. The CEO estimated that by the end of 2022, it would have 6,000. And after imaging almost half a million eyes so far, Blania expects it will have 20 million to 30 million registrants by the end of the year.

It’s not unusual for startups to overpromise and blow past deadlines, but Worldcoin’s various delays and withdrawals have left some of its contractors feeling angry and fearful. They had already been fending off questions from people who had gotten their eyes imaged and were wondering when the currency would finally launch. “You can’t play around with such personal information,” one user wrote to a distributor upon hearing that the company had changed its plans. “I’m coming after you if I don’t see any benefits from whatever you made us sign up for.”

Asked about the complaints, Blania said that some operators were unhappy that the company would no longer be paying them, and said that some of them “did questionable things or didn’t perform well.” He also noted that the operators can have “very misaligned incentives” with the larger startup.

Early adopters may have some reason to be concerned about privacy: They’re actually handing over more sensitive data than future users will. When pre-launch registrants have their irises imaged, they sign a release form that acknowledges that high-quality images of their face and eyes will be stored by the company and used to train its iris-distinguishing algorithm. In the future, new users’ eye images won’t be stored, but somewhat ironically, the startup needs to collect lots of data to get to that point.

Launching any startup, particularly one as mind-bogglingly ambitious as Worldcoin, is an exercise in refinement and experimentation, Blania said. It’s a common mantra for Silicon Valley entrepreneurs: Fail fast, try again. “You test all kinds of things,” he said, “different app features, different functions of the orb, incentive mechanisms, how much you pay an operator.” Then at the end, if you’re lucky, you get to bring your product to everyone on earth.

With Bitcoin, Africa Is Becoming The Undisputed Leader of Financial Liberation

With a population rapidly adopting Bitcoin, Africa is dismissing classic narratives and becoming the world’s…