Hacker steals $790,000 of NFTs and crypto from owners of Rare Bears 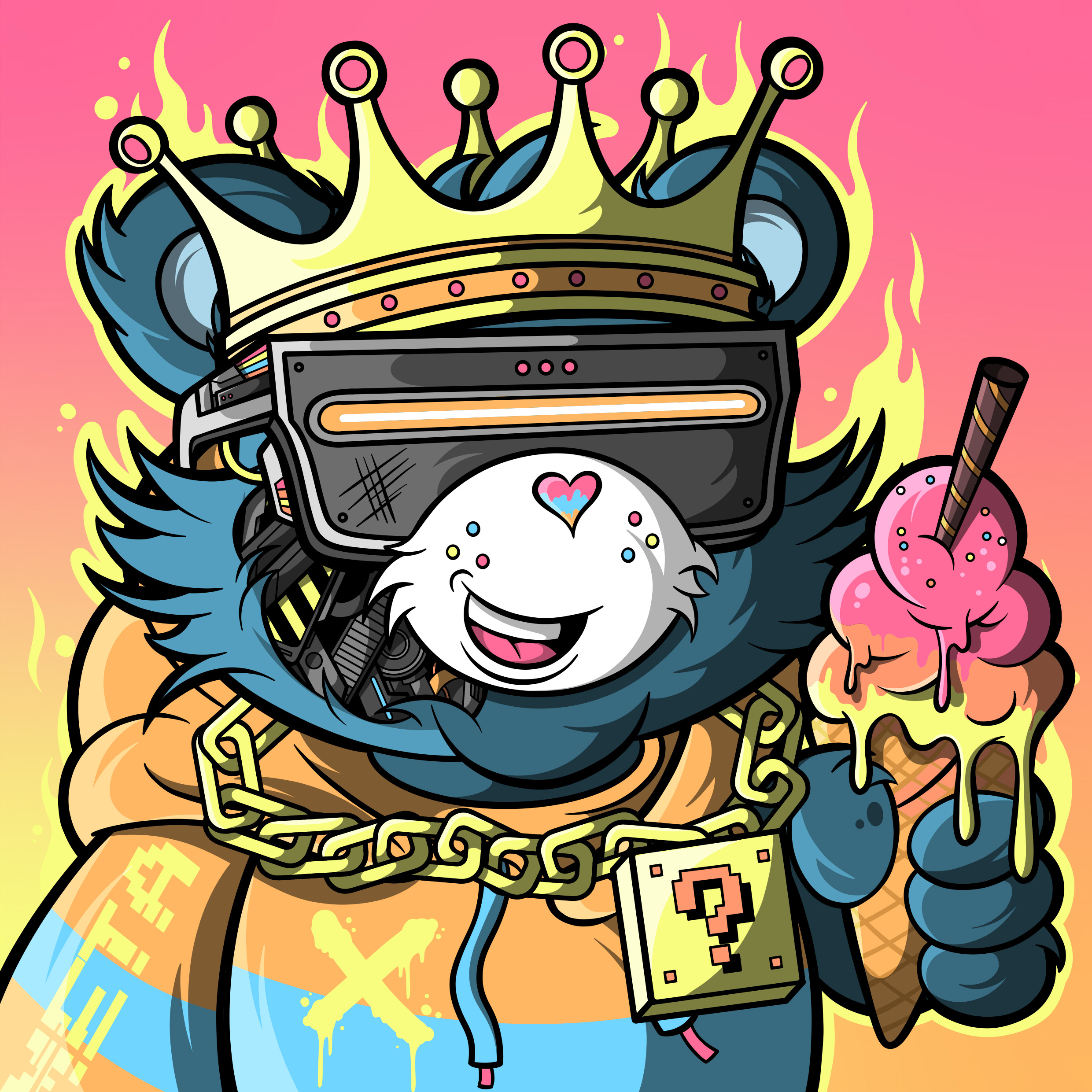 Collectors of Rare Bears, a recently-launched NFT project, have lost around $790,000 worth of NFTs and other cryptocurrencies in a phishing attack.

Rare Bears is an NFT collection of 2,400 cartoon-themed bears on Ethereum. It was created by a New Zealand-based digital artist called Enox and was launched via a public mint last week.

On Wednesday, an unknown person gained unauthorized access to the project’s Discord server and posed as an official moderator. This enabled them to share a phishing link that was designed to steal people’s funds.

“Discord has unfortunately been compromised. Please DO NOT click any links, connect your wallet and block all incoming DMs in our discord. Our team [is] working on the situation as we speak,” said Rare Bears in a post on Twitter.

The perpetrator shared a message saying there was a new NFT mint, providing a link to a phishing website. A user going by “steldes” on Twitter posted a screenshot of what appears to be the phony announcement by the person masquerading as a Discord admin named Zhodan. In the announcement, they informed the members of an additional 1,000 rare NFTs being added to the collection at a mint price of 0.1 ETH ($280).

According to security firm PeckShield, the website hosted a malicious smart contract that — when interacted with — gave them control over the victim’s wallets. With this control, the hacker stole 179 NFTs and other assets belonging to everyone who participated in the mint.

Among the stolen NFTs included Rare Bears and many other high-value items from popular collections: CloneX, Azuki, mfer, 3landers and Sandbox.

The hacker proceeded to move the assets to their Ethereum address, starting at 7:34 PM UTC on Wednesday. Shortly after, most of the NFTs were sold one by one to the tune of 286 ETH, roughly equivalent to $790,000. Of this amount, 213 ETH was routed through mixing service Tornado Cash and the 72.3 ETH was sent across three wallets, likely in the hacker’s control.

While it is still unclear how the Discord was compromised, the creator of Rare Bears said a hacked device may have been responsible.

In the past, similar phishing attacks on NFT owners have taken place on Discord. In October 2021, someone stole $340,000 in ETH from the Creature Toadz NFT project using a phishing link, only to return it later to their victims.

Abu Dhabi state fund Mubadala has invested in the ecosystem around cryptocurrencies, such as block-chain…