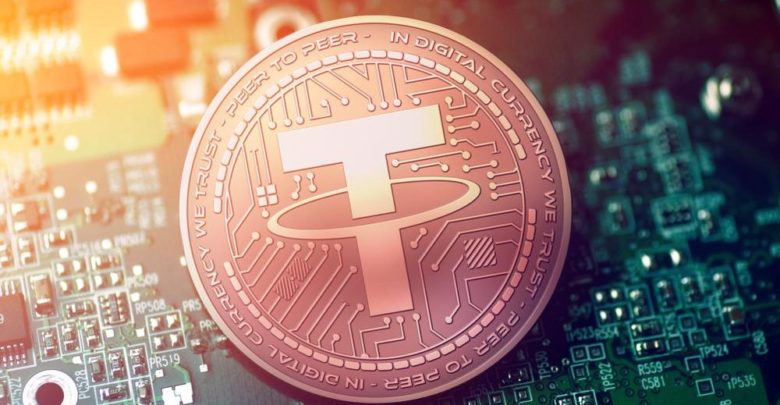 Fir Tree Capital Management is making a substantial short wager on Tether, the stablecoin that’s under intense scrutiny from regulators.

The $4 billion hedge fund, founded by Jeff Tannenbaum, constructed a way to short Tether in an asymmetric trade, meaning the downside risk is small and potential to make money is great, according to clients of the firm. That’s a feat that other firms have struggled to figure out.

Tether is the largest stablecoin, cryptocurrencies whose value is pegged to fiat currencies such as the U.S. dollar. The purpose is to avoid the wild volatility that plagues Bitcoin and other digital tokens. The stability is achieved by backstopping each coin with actual dollars and other assets such as corporate debt.

Yet questions have persisted as to whether Tether has the reserves to back the $80 billion in coins dollar for dollar. Along with that, the U.S. Treasury Department, the Federal Reserve and other regulators have urged lawmakers to let them police stablecoin issuers in the same way they do banks.

Fir Tree is betting that its short wager could see a payday within 12 months and its thesis against Tether centers around the coin’s roughly $24 billion in high-yield commercial paper, much of it the firm believes is tied to Chinese real estate developers.

China’s real estate sector is in crisis, led by China Evergrande Group, the world’s most indebted property developer that is heading toward a government-driven restructuring. While Tether has said it doesn’t own Evergrande paper, Fir Tree expects that some of the paper it does own will lose value, causing a potentially large drop in the reserves it holds, the investors said.

Fir Tree started looking at shorting Tether in July, and did research including hiring third-party experts, the investors said. It is considering setting up a separate fund for the sole purpose of shorting Tether if there is enough client interest.