In Huge Precedent, IRS Says It Will Not Tax Unsold, Staked Crypto 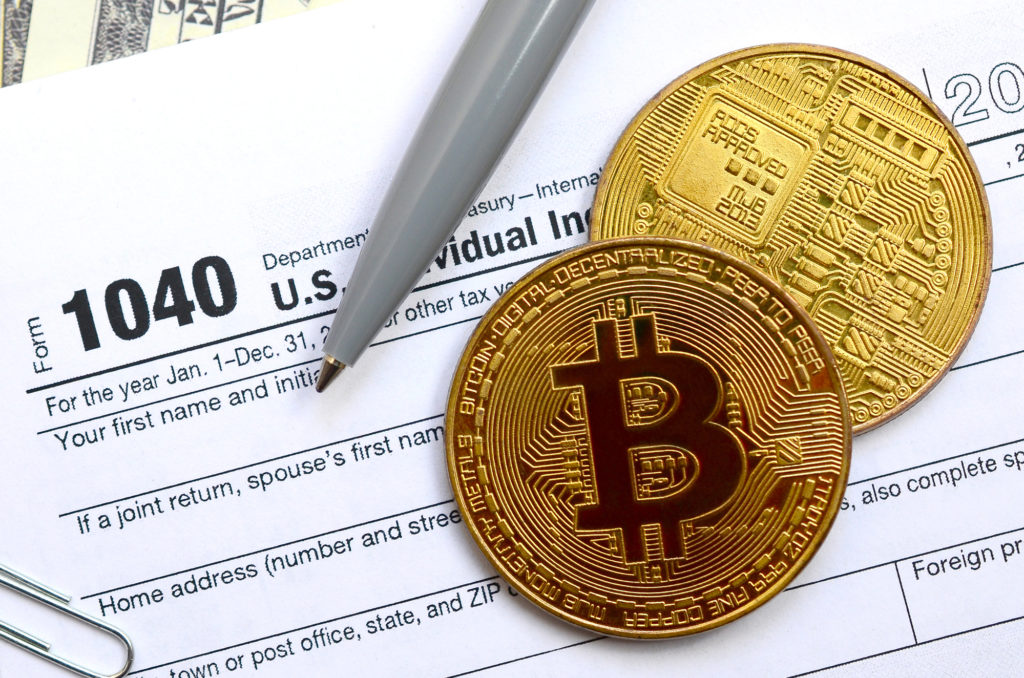 In court filings expected to be made public Thursday, the IRS declared it would refund $3,293 in income tax (plus statutory interest) to a Nashville couple who had paid the amount on 8,876 Tezos tokens they had obtained through staking.

According to a May 2021 civil lawsuit filed by the couple, Joshua and Jessica Jarrett, any tokens gained through proof-of-stake should be considered “new property” created by the taxpayer—and therefore not income which “comes in” to the taxpayer.

In order to be taxed, tokens gained through staking (or any other newly created property) must be first converted into a “readily accessible form of wealth”.

Thus, the lawsuit claims, until the tokens are sold, no taxable event has occurred.

The decision sets a large precedent amid a broader policy debate on how to define and tax crypto assets. The 2021 version of IRS form 1040 prominently features a line item asking if filers at any time during the year “received, sold, exchanged, or otherwise disposed of any financial interest in any virtual currency”, indicating to many the IRS intends to make crypto a central point of focus moving forward.

However, there still remains confusion, as IRS instructions issued as recently as Dec 21, defined a “transaction involving virtual currency” as one that included “the receipt of new virtual currency as a result of mining and staking activities”—going directly against the decision at hand.

With tax filing season for 2021 opening last week, the news has already created large waves in the crypto community. While it’s unclear at the moment if the IRS plans to update its official guidance for last year, sources close to the matter say the couple plans to pursue the case further in court to obtain longer-term protection.

This would undoubtedly set a national precedent for the growing taking industry, currently estimated to be around $18B.

One things for sure: with half of all Bitcoin owners filing taxes on their crypto for the first time this year, the decision is likely to be one of the most closely watched of the 2021 tax filing season.