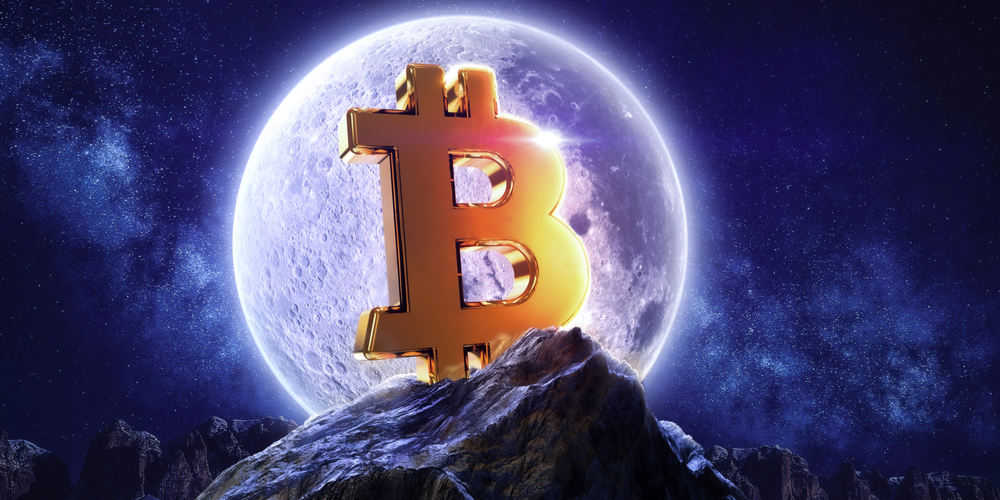 Crypto investors are taking a page from the playbook of their more traditional counterparts and turning to defensive plays during the surge in geopolitical turmoil and global market volatility.

Instead of doubling down on Bitcoin after its almost 45% fall from record highs or loading up on more Dogecoin, crypto fund managers are buying the normally strand native tokens of some of the leading digital-asset exchanges.

That’s a far cry from the days not too long ago when “to the moon” served as the rallying call for the embryonic asset class.

“For some reason, people still think Bitcoin is a defensive asset, even though it has absolutely no characteristics of a defensive asset,” Jeff Dorman, chief investment officer at Los Angeles-based digital asset fund manager Arca, said in an interview. “The things that should be defensive are exchange tokens because there’s real revenues, cash flows and amortizations.”

Arca calls its purchase of $3 million of Unus Sed Leo, the utility token of the controversial crypto exchange Bitfinex, at $1 each in 2019, one of the “best risk-and-reward investments” ever made by the firm. Arca later sold its holdings at about $5.50 per token, according to portfolio manager Hassan Bassiri.

Leo isn’t the only exchange token logging gains during the crypto downturn. FTX’s FTT token is among the very few still in the green this year. Arca, which manages over $500 million argues that exchange tokens’ resilience to the broader bearish market shows that fundamental analysis matters in crypto, too.

“Fundamentally, who benefits from the volatility?” Dorman said. “The exchanges. Exchange [tokens] should outperform because their volume and revenues go up.”

LEO was launched when Bitfinex was facing a cash crunch in 2019 after losing hundreds of millions of dollars though a payment processor. The exchange’s parent later reached a settlement with the New York Attorney General over allegations that it commingled funds to cover up the shortfall.

The gap was eventually closed and the value of Leo jumped after the U.S. revealed this month that it had recovered most of the funds lost by Bitfinex in a 2016 hack.

“You have this kicker that’s basically a call option on whether or not [Bitfinex] will ever get the money back,” Dorman said. The U.S. is setting up a process for claims.

Most recently, with another $400 million funding round in January, crypto exchange FTX also saw its token FTT outperforming most of the crypto market.

“FTX’s token is strongly correlated to any positive news coverage,” Clara Medalie, research director at crypto trading data firm Kaiko said. “FTX has had a better year than most other exchanges that have their own exchange tokens, so it isn’t surprising that FTT is positive.”

Even so, exchange tokens remain a gray area in crypto given that they tend to perform more like an equity securities, mirroring the performance of the exchanges that mostly operate outside U.S. jurisdictions. Bitfinex’s LEO, for example, is not sold in the U.S. or to U.S. citizens.

But that hasn’t stopped investors from pouring money into exchange tokens.

An increased number of unique addresses holding a crypto asset usually means that more people are optimistic about the future prospect of the asset.

“Smart investors are investing in exchange tokens,” Dorman said. “Certainly anybody who does any real fundamental analysis and cares about the growth of real business.”

Bitcoin
Previous ArticleOne U.S. dollar invested in Bitcoin 5 years ago would return $32 today, while gold only $1.5
Next Article Ukrainians are converting their assets into crypto as Russia war sparks

Coinbase Says Altcoins Jumped to Majority of Trading in Quarter