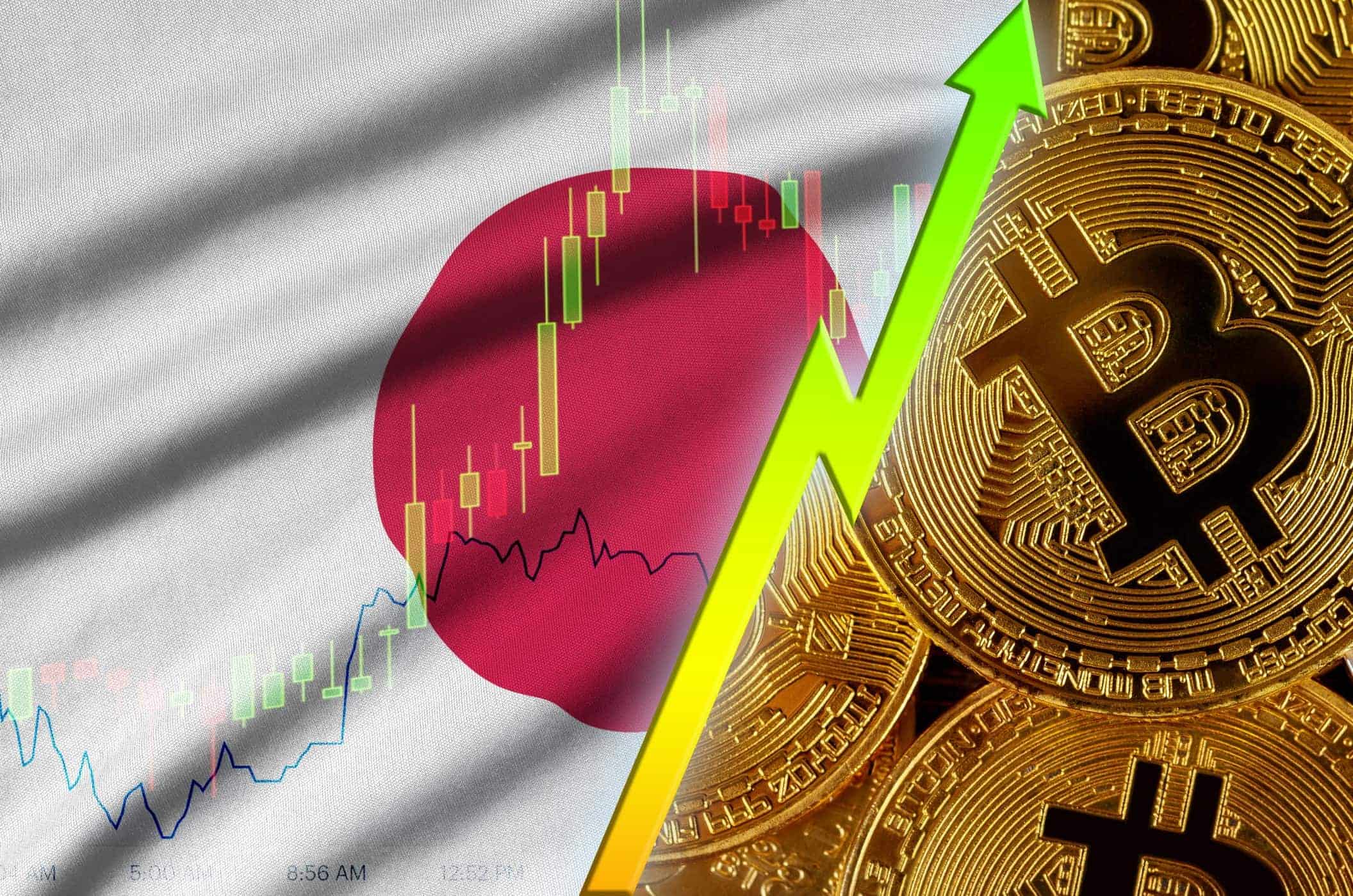 The body that governs Japan’s almost $1 trillion market for cryptocurrency trading is considering making it easier to list digital tokens, people with knowledge of the matter said, a potential boost for newcomers like Coinbase Global Inc.

Under new rules the industry’s self-regulatory body is weighing, crypto exchanges would be allowed to list more than a dozen coins in one go without a lengthy screening process, said the people who asked not to be identified discussing private deliberations.

Until recently, any token listing had to go through a screening that takes six months or longer, they said.

The existing system makes it harder for new entrants to gain market share by offering a wider selection of tokens, according to the people.

Coinbase, which started trading services in Japan in August through a local subsidiary, offers just five coins there, compared with more than 100 in the U.S. Tokyo-based Coincheck Inc. and GMO Coin Inc., that were founded in 2012 and 2016 respectively, feature the biggest selection with 17 tokens listed.

No final decision has been made on whether to change the rules, the people said. A representative for the Japan Virtual and Crypto assets Exchange Association, which overseas digital coin listings, declined to comment.

The current process for approving new listings applies even to large coins that are popular globally, according to the people. Some JVCEA members have complained that the onerous treatment is holding back the industry’s growth, they said.

In September, the association told members in a closed meeting that it would become more efficient in screening tokens, according to the people. The Financial Services Agency, which effectively allows the JVCEA to screen listings on its behalf, has also told the association to clarify its approval process, according to an FSA official who spoke on condition of anonymity.

Under the proposed rules, exchanges would in principle be allowed to list popular, widely traded tokens without undergoing a long review process, the people said. Coins that have been around in Japan for six months or more and are traded on at least three local exchanges would qualify, they said. There are currently about 15 such currencies, including Bitcoin and Ether.

The association has also begun discussing whether it should make it easier for exchanges to list tokens that aren’t yet in circulation in Japan, the people said.

Cryptocurrency transactions over exchanges in Japan jumped 51% in the first 11 months of last year to 103 trillion yen ($900 billion), based on JVCEA data, putting it on pace to reach almost $1 trillion for all of 2021. But even as the local industry kept growing, the country’s presence in global crypto markets has been waning.

Binance Holdings Ltd., operator of the world’s largest cryptocurrency exchange, allowed Japanese investors to trade on its global system without registering with the regulator.

The watchdog has repeatedly urged people in Japan to check by themselves whether exchanges they do business with are registered. Binance has no current plans to enter Japan’s market, according to a representative for the firm.