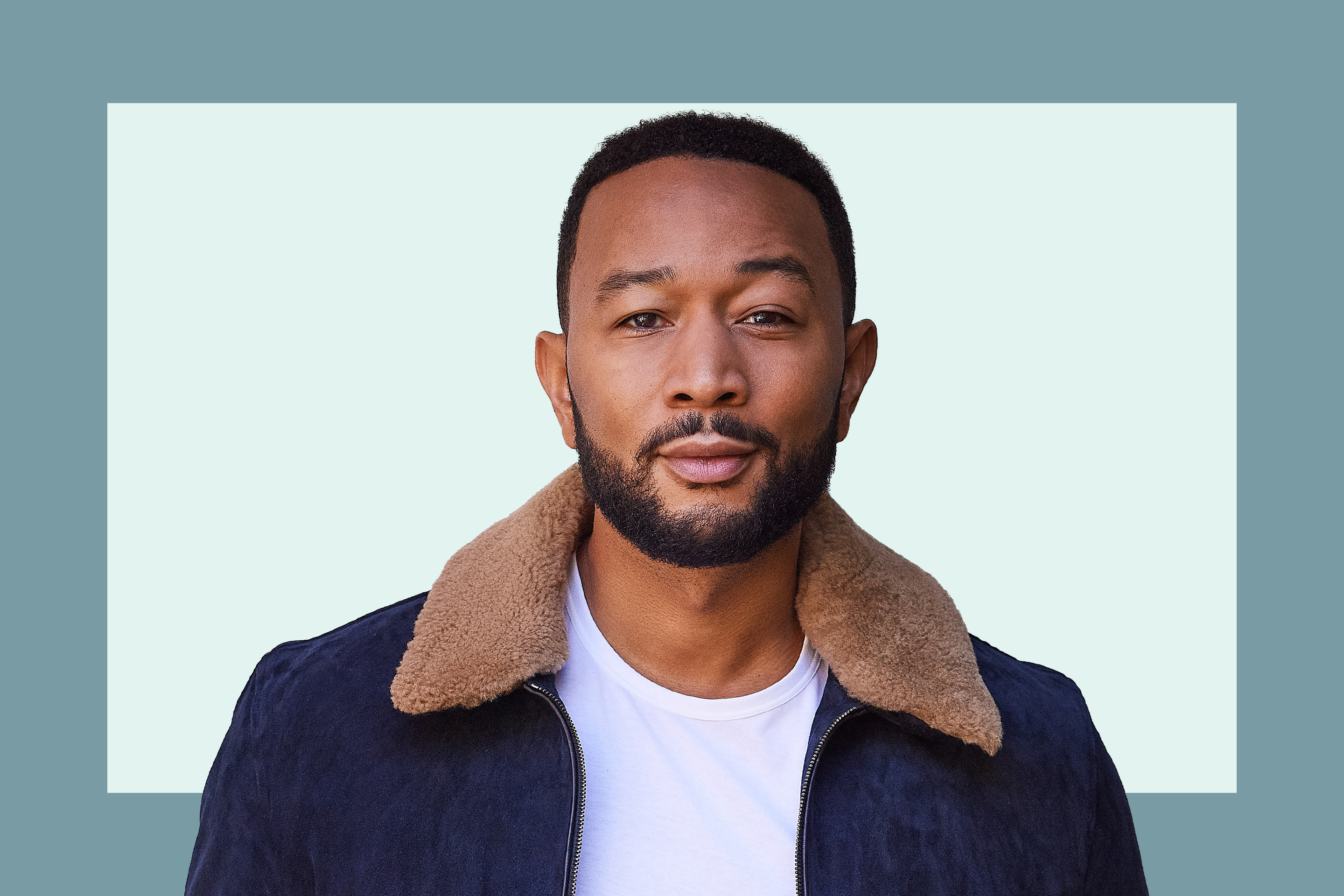 John Legend is starting an NFT platform for musicians and entertainers who are trying to navigate the frenzy around digital collectibles.

The platform, called OurSong, allows artists to monetize their work through nonfungible tokens, which are digital certificates of authenticity that can be bought or sold. Legend will serve as chief impact officer to attract up-and-coming artists and their fans.

“It can be really intimidating for an emerging creative who wants to share their art, their work with the world, share their creativity with the world, but they feel like they can’t possibly do something that’s going to be worth that much money,” Legend said in an interview.

“Some of them are building that up to a place where they’re even making a living off of their art as students.”

Chris Lin, the new company’s chief executive officer, said the service doesn’t require a cryptocurrency wallet and will be easy to use. Digital cards allow users to attach privileges, such as access to unreleased music or private chatrooms. The platform also has gifting options, where no money changes hands.

Most celebrities have chosen to make and sell their own NFTs, rather than build their own platforms. Retiring NFL quarterback Tom Brady has become one of the most prominent celebrities in this space after co-founding Autograph, an NFT platform that specializes in sports collectibles like virtual Wayne Gretzky statues and Tony Hawk skateboard tricks.

Autograph raised $170 million in January in a funding round led by Silicon Valley investors Andreessen Horowitz and Kleiner Perkins.

“I’ve always been so focused on music and I still think of music as, far and away, my first love and my first job and the thing I spent most of my mental energy thinking about,” said Legend. “When I think about what I want to do, I try to get involved with projects that I think will make the world more connected.”

Hackers Snagged $36 Million in Crypto in Breach of IRA Financial

A hack at IRA Financial Trust, which offers self-directed retirement accounts, resulted in the theft of…