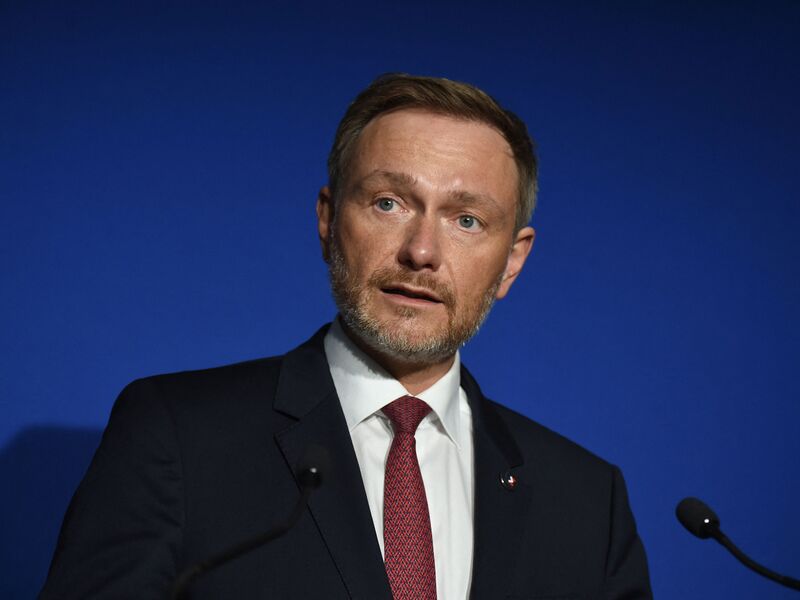 Finance ministers from the Group of Seven and European Union are working on preventing Russia from using crypto money to circumvent sanctions, according to German Finance Minister Christian Lindner.

While unwilling to reveal any details, Lindner said the issue is being discussed. His country currently holds the presidency of the G-7, whose finance chiefs and central bank governors held virtual meetings on Tuesday together with Ukraine Finance Minister Serhiy Marchenko.

“The problem is known and we are working on it,” Lindner said in an interview with Welt TV on Wednesday. “It’s about maximally isolating Russia at all levels” and having a “maximum ability to sanction — and that also includes crypto assets.”

Measures already announced by the U.S. and EU aim to limit Russia’s ability to do business in dollars and some other international currencies. They include penalties on the nation’s major banks, as well as restrictions on the country’s elite.

That’s led to speculation that crypto — which is touted as an alternative to traditional financial systems — could serve as a tool wealthy Russians might use to circumvent those sanctions. Some crypto exchanges are based in jurisdictions beyond the scope of sanctions, and others don’t require customer identification, making it difficult to impose curbs.

Fiat currencies, on the other hand, need to move through third-party institutions that have the ability to track, freeze or block them.

European Central Bank President Christine Lagarde already called last week for ramped up efforts to approve crypto regulations in the EU that could help to implement sanctions in that area.

The European parliament is working on legislation known as Markets in Crypto Assets (MiCA), which aims to establish a regulatory framework that could also ease the application of sanctions.

Crypto Regulation
Previous ArticleSchwab files with SEC to create ‘Crypto Economy ETF’
Next Article Bitcoin sanctions could be next, but most Russians won’t care

As crypto traders suffered last week through the market’s worst stretch in months, investors in…

Why Is Dogecoin Trading Largely Flat Despite AMC Crypto Announcement?