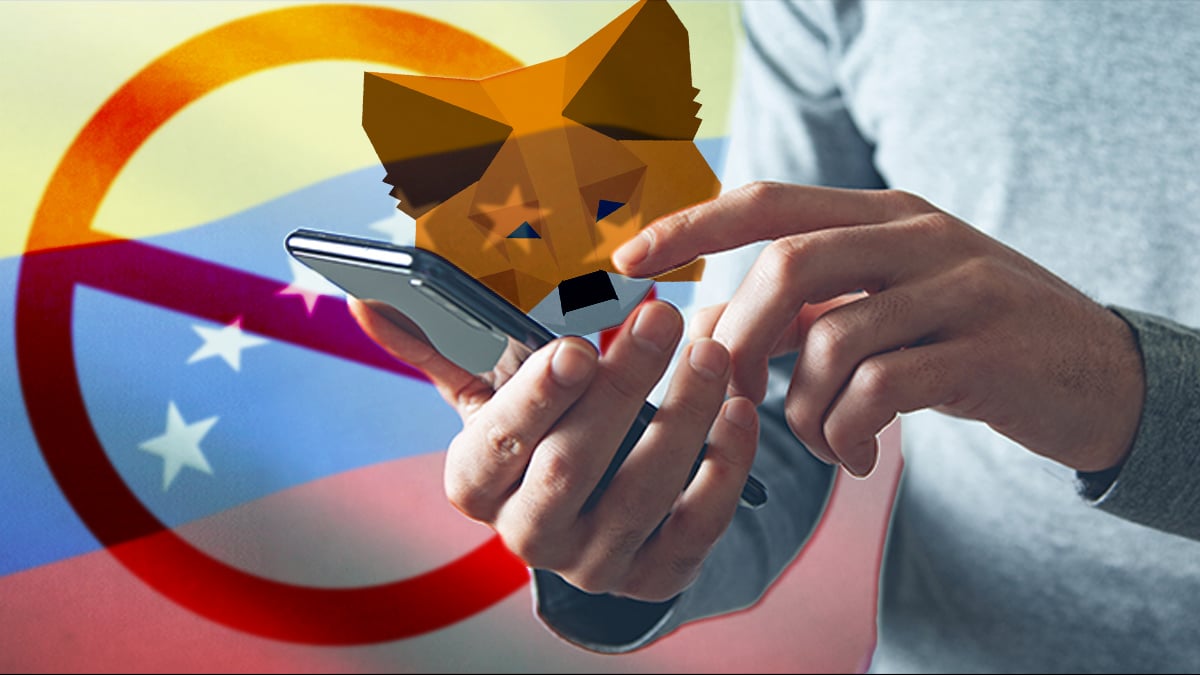 Users of MetaMask based in Venezuela say they can no longer access the popular digital asset wallet.

Messages about the issue began to crop up on social media on Wednesday, with numerous examples spreading as of late Thursday morning. The suspected culprit is the API for Infura, a blockchain node infrastructure network.

A MetaMask support page, updated an hour before press time, states that “MetaMask and Infura are unavailable in certain jurisdictions due to legal compliance.”

The page features a screenshot of an error message akin to the type being spread on social media.

Word of the blockages also prompted commentary on the use of VPNs to circumvent the issue.

Unclear at present is the extent to which the reported blockages represent at tightening of rules with respect to other countries sanctioned by the US and other governments. Users from Iran and Lebanon appear to have been affected, though many of the recent messages pertain to Venezuelan access.

The Block contacted representatives for ConsenSys, which develops Infura, and will update this report should we hear back.