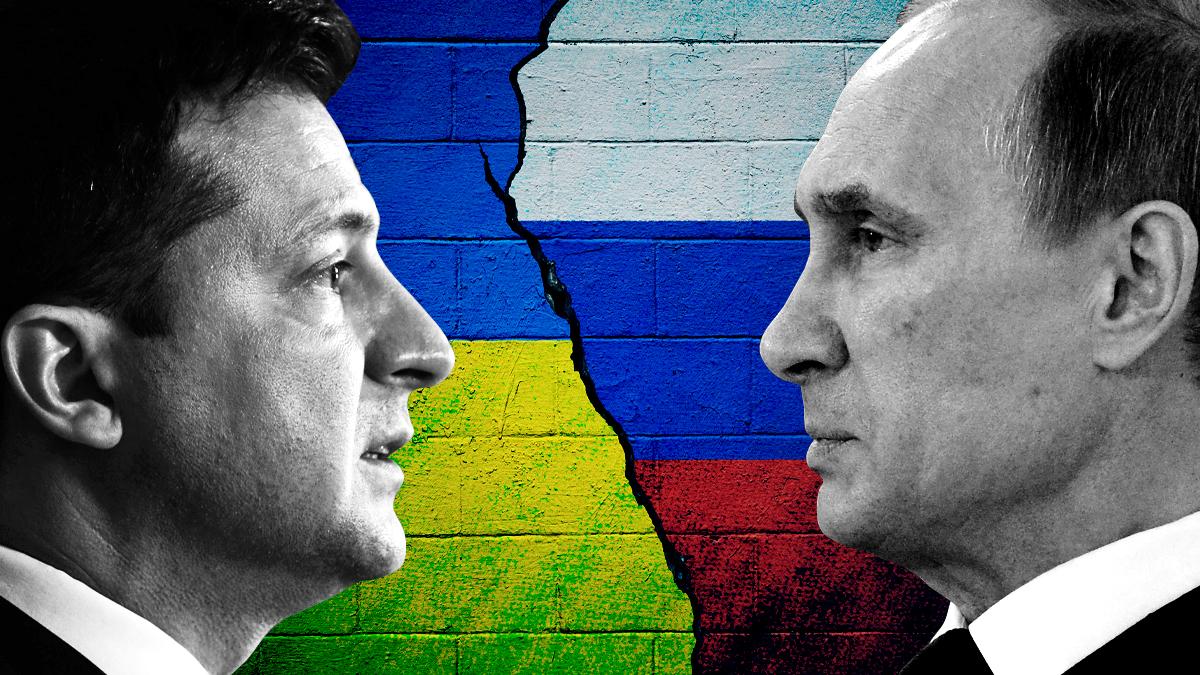 When Russia began its invasion of Ukraine, cryptocurrency fans appeared to be trapped in a decadent fantasy. A batch of CryptoPunk NFTs (blockchain collectibles) had just been yanked from auction at Sotheby’s amid fading enthusiasm and a broader market sell-off.

The seller tweeted Drake memes to laugh off the canceled event, but considering the glitzy marketing campaign, it was a humbling moment.

A week later, another CryptoPunk is sitting in a Ukraine government account as part of a $51 million fundraising drive. Kyiv is using its tech-savviness to appeal for all sorts of assets that it can sell to finance the war effort.

Like the New Zealand lamb donated in the First World War, or chunks of the Berlin Wall sold as memorabilia for a good cause, NFTs are finding a new use in conflict beyond social status and virtual wealth.

Crypto evangelists have been quick to leap on the implications of their favorite asset as a “lifeline” in war after years of bad press over speculation, illicit money flows and criminal activity. With financial markets cratering and sanctions piling up on Russia, digital tokens and artworks are being sought as an alternative to otherwise vulnerable forms of payment. Bitcoin trading in rubles and hryvnia is surging.

It may very well be that this is what wartime back-channels will look like in the future. Crypto has traditionally been user-agnostic, used by Ukraine-linked organizations that have been blocked because of military ties, or stolen to reportedly fund North Korea missile programs.

Web3 In a Time of War

But there’s a bigger dose of reality here for crypto’s utopian narrative of “borderless” and “stateless” money as bombs rain down at Europe’s doorstep. In a world where even Switzerland is ditching historic neutrality, crypto is finding it hard to escape geopolitical facts on the ground.

Crypto is becoming less “meta.” Vitalik Buterin, co-founder of the Ethereum blockchain, tweeted support for Ukraine fundraising: “Ethereum is neutral, but I am not.” While one CryptoPunk owner a few months ago told Wired she felt like she was living in the metaverse and the physical world was slowing her down, today the Uniswap exchange has a Ukraine donation facility and Kyiv is telling Facebook parent Meta Platforms Inc. that it must  ensure that there is “no place for war criminals in Metaverse.”

Just as crypto fans are feeling forced to choose sides, crypto exchanges are also being asked to confront their freewheeling, patchily regulated past. While the likes of Kraken Chief Executive Officer Jesse Powell insist that crypto is about making “arbitrary lines on maps” meaningless, governments are prodding exchanges to make sure it’s not being used to evade sanctions.

Finance ministers from the Group of Seven and European Union are working on a “maximum” sanctions toolkit that includes crypto assets, while U.S. financial regulators are probing whether NFT offerings run afoul of their rules.

Perhaps in the same way that Covid-19 saw the crypto market balloon but also spurred governments to drag it into the light, this conflict will likely intensify regulatory efforts. The narrative that the benefits of secrecy or anonymity (technically pseudo-nymity) outweigh the costs will cut little ice — coincidentally, it’s also one that was used by tax havens, which have found life a lot harder as the world counts the cost of leaking money to them.

Even as big exchanges push back against the idea of barring all Russian users, they are at pains to point out they’ve complied with sanctions. Blockchain analytics firm Chainalysis says dodging sanctions without detection would be “difficult.”

To be sure, the likes of Mike Novogratz predict that sanctions and geopolitical crisis will eventually boost the case for crypto. As capital gets squeezed out of other assets, more of it could find a home there — and even as bombs drop, the sector is having little trouble raising funds.

Cryptocurrencies have had a relatively rocky start to the year

But history is still being written. It’s unclear if a post-war crypto market will be able to spread HODL memes with quite the same level of science-fiction frenzy. One Russian expat in the U.S. told Bloomberg News that even if crypto platforms offered alternatives, cash was still king in times of trouble: “You can’t pay everything by crypto, and anyway need to withdraw money on a debit card or exchange on cash.”

Maybe when swords are melted back into plowshares, crypto evangelists will have a new story to tell. But for the time being, this feels like a dose of reality after years of decadence. Like those Berlin Wall chunks before it, a CryptoPunk today might have value only because it was donated during a war and can be sold for cash. The ends sometimes justify the memes.

The global market for non-fungible tokens hit $22bn (£16.5bn) this year as the craze for…

The Case for ‘Digital Gold’ Unravels as Bitcoin’s Plunge Deepens

Binance.US is under investigation from SEC over trading affiliates: Report