Nike, Disney, others are hiring like crazy for the metaverse—and it’s just the start 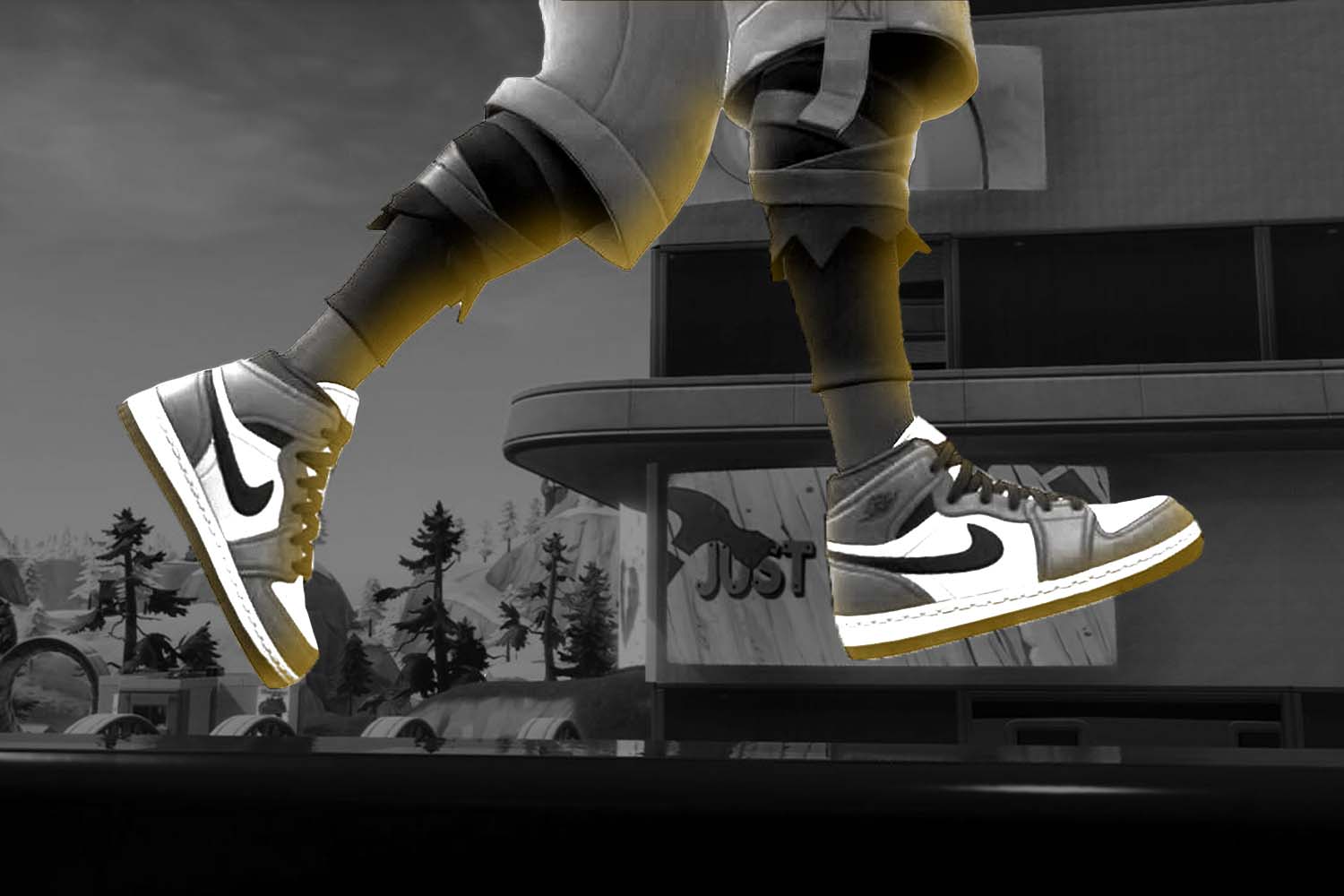 In October, Facebook, now called Meta, became the biggest company pledging to create metaverse careers. The social media giant committed to hiring 10,000 people in Europe over the next five years to help build the metaverse.

As of Wednesday, Meta’s job listings website contained 13 jobs, mostly in the U.S., that included the word “metaverse.”

But Meta isn’t the only one creating metaverse-specific jobs.

Fashion and apparel companies in particular, including Nike, Gucci, and Balenciaga, are also joining the metaverse hiring spree.

Nike posted five jobs in the past two weeks that deal with the metaverse directly. It has posted job listings on LinkedIn for a director of metaverse engineering; a principal innovation engineer for the metaverse; a senior 3D game designer/metaverse engineer; an expert innovation program manager for the blockchain; and a virtual material designer. All the jobs are based in Beaverton, Ore., where Nike is headquartered.

Nike filed seven trademarks last November that indicated its intention to sell virtual versions of some of its signature products, according to CNBC. Last December, the company also bought RTFKT Studios, which has created and sold digital sneakers for the metaverse in the past.

The most recent example is Disney, which posted a job for a manager of business development who will “help lead Disney’s efforts in the NFT space,” according to the listing.

In the last week of December, Disney Enterprises’ patent for a “virtual world simulator” that would project 3D images onto physical spaces was approved, according to Business Insider.

Luxury fashion designer Balenciaga announced it was launching a “metaverse department” last December, and now it’s filling it out with at least one new hire; the fashion company posted a listing for a meta business coordinator that same month. The business coordinator will work closely with the metaverse business director.

Gucci, which shares a parent company—Kering—with Balenciaga, posted a listing for a Milan-based “Web3 manager” in late January who would “​​help drive our sales and strategy in this fast-moving and growing area of NFTs and digital art,” according to the company’s jobs site.

Web3 is a term for a developing version of the internet that incorporates blockchain technology, which is the backbone of some metaverse worlds.

A seemingly normal job listing posted last week for a “senior manager, content partnerships” mentions that the candidate should expect to “identify opportunities in emerging technology sectors including, but not limited to, NFT and crypto projects and AR/VR strategy and development,” according to The Motley Fool.

The wording in the job posting is significant because crypto and NFTs are the building blocks of some metaverse worlds. NFTs are the main mechanism for owning digital items, and they are usually bought with cryptocurrencies.

The NFL had previously barred its teams from selling advertisements for specific cryptocurrencies or selling their own NFTs, according to The Athletic.