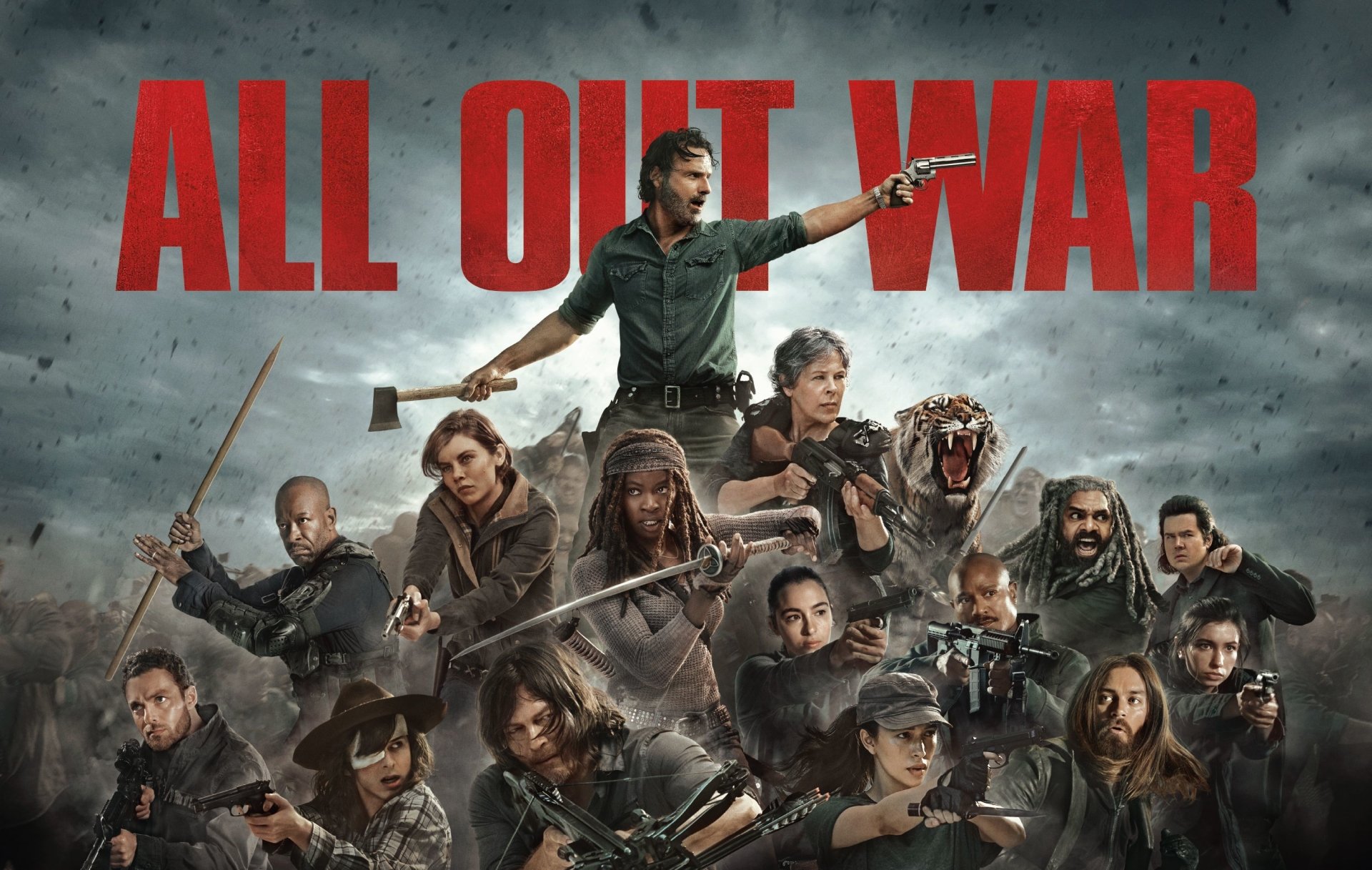 After last year’s TWD launch in The Sandbox, the long-running AMC TV series will get its own NFT spotlight starting this month.

The popular The Walking Dead franchise is returning to the world of NFTs following an earlier collaboration with The Sandbox. This time around, it’s television network AMC that will produce collectibles based on the zombie apocalypse series as it continues through its final season.

AMC has enlisted NFT startup Orange Comet—which counts singer Gloria Estefan and retired NFL star Kurt Warner as co-founders—to produce digital collectibles based on the entire run of the long-running TV series, which is currently in the midst of its 11th and final season.

The Walking Dead collection will span multiple drops beginning on February 20, alongside the return of the show from a recent hiatus. The drops will include 3D animations inspired by the show, as well as generative artwork based on leading characters from the series.

Orange Comet will also sell a limited “Walker Access Pass” that gives holders exclusive access to future NFT drops later in 2022. The pass will only be available in a 24-hour span, and the firm will not release any additional passes for a full year.

we’re partnering with @TheWalkingDead to release a series of NFTs for the final season… here’s a brief thread on the roadmap so far going forward 🧵 pic.twitter.com/yOFeyI1xSq

AMC’s NFTs will be minted on Eluvio, a blockchain protocol that is Ethereum Virtual Machine-compatible but is billed as a more efficient, “eco-friendly” alternative to minting NFT assets on Ethereum’s own mainnet.

Eluvio’s technology has also been tapped by Fox’s Blockchain Creative Labs decision for Masked Singer NFTs, as well as a partnership with WWE.

An NFT is a blockchain-backed receipt that proves ownership for a digital item, including artwork, video clips, profile pictures, and more.

The wider NFT market ballooned to $23 billion worth of trading volume in 2021, and an array of brands and entertainment franchises have entered into the space to get a piece of the burgeoning digital collectibles market.

While this is the first NFT collection based on the AMC TV series, Skybound Entertainment’s wider The Walking Dead franchise previously plotted an aforementioned collaboration with The Sandbox, an Ethereum-based metaverse game, as announced last July.

The Walking Dead has its own space on The Sandbox’s world map, featuring block recreations of familiar TV characters. The franchise shares the persistent online world with thousands of plots of user-owned NFT land, as well as terrain owned by celebrities and brands such as Snoop Dogg, Adidas, Deadmau5, and Warner Music Group.

NFTs
Previous ArticleNike, Disney, others are hiring like crazy for the metaverse—and it’s just the start
Next Article We Watched the Viral ‘Problem With NFTs’ Video So You Don’t Have To

Asserting that a lot of speculation is taking place on cryptocurrencies, Finance Minister Nirmala Sitharaman…