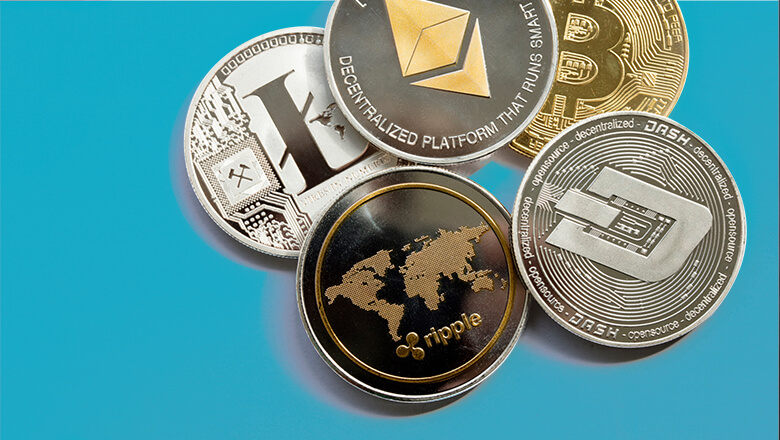 There’s nothing wrong with state and local governments’ cryptocurrency experiments, as long as nobody has to take them too seriously.

The mayors of Miami and New York City have taken their salaries in cryptocurrencies. An Arizona state legislator wants to declare Bitcoin legal tender.

From Florida to Wyoming, state and local officials have put forth or even carried out plans to accept various taxes in digital tokens — developments sometimes touted as a challenge to the U.S. dollar’s dominance.

Is crypto suddenly becoming official? Hardly. The attention being paid to these efforts far exceeds their likely consequences. As long as people aren’t inclined or compelled to take them too seriously, then governments should be free to experiment as they see fit.

The hype surrounding virtual assets and blockchain technology isn’t entirely unjustified. Properly regulated, digital currencies — issued by either private organizations or by the government — could save consumers and businesses hundreds of billions of dollars in transaction fees, connect more people to the formal banking system, and simplify international payments.

They could even make the whole financial system more resilient, by reducing its reliance on a small group of crisis-prone banks.

Yet that brilliant future remains distant, and the state and local initiatives at issue have little to do with making it happen. On the contrary, they appear largely performative, aimed at generating publicity and latching on to the current crypto frenzy, which has more to do with zero-sum speculation than with creating value and improving the financial system.

As things stand, getting paid or paying taxes in digital tokens is far from appealing. Most cryptocurrencies are too volatile for such purposes: The dollar value of New York City Mayor Eric Adams’s first crypto paycheck, for example, fell an estimated 15% in the first days after he received it.

Tokens tied to the dollar aren’t particularly reliable either. Transacting in virtual coins can entail processing snags and unpredictable fees, or require trusting intermediaries that don’t meet traditional standards. Then there’s the ever-present risk of losing one’s crypto or having it stolen.

The greatest danger is that the proposals would somehow convince or coerce people into using crypto or jeopardize public finances by requiring governments to hold the stuff. In Arizona’s case, for example, “legal tender” status could be interpreted to require the acceptance of Bitcoin to settle debts — though the draft legislation doesn’t specify, and would probably be unconstitutional if it did.

Wyoming’s initiative involving sales and use taxes could potentially leave the state holding crypto, which would be an obvious danger to taxpayers. (In most such schemes, crypto payments are immediately converted to dollars.)

Control for such risks, however, and there’s not much harm in being creative. Most of the proposals may never come to fruition. And the rare initiatives to actually operate have been short-lived. A 2018 Ohio effort to receive business taxes in crypto reportedly attracted fewer than 10 participants before being shut down.

One can’t help but appreciate the irony of officials rushing to embrace crypto, a movement originally aimed at obviating the need for central authorities. That said, there’s nothing wrong with a bit of experimentation, if it doesn’t harm anyone and might induce some added innovation. Just don’t mistake it for the legitimization of a technology that still has a long way to go.

Fantom Surges as Investors Search for Next Layer 1 Bet