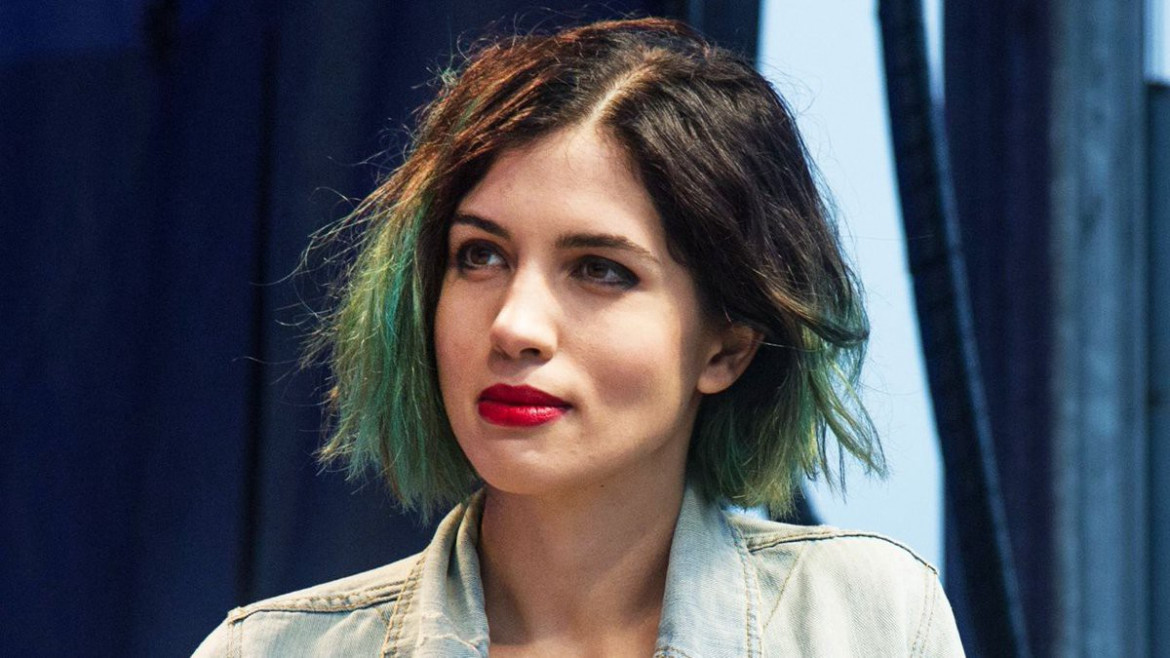 In the wake of Russia’s incursion into Ukraine, crypto users have taken it upon themselves to raise money in support of the beleaguered nation. To that end, decentralized autonomous organizations, better known as DAOs, are spinning up to help those hurt by the invasion.

“Our goal is to raise funds to donate to Ukrainian civilian organizations who help those suffering from the war that Putin started in Ukraine,” Pussy Riot tweeted. “We’ll be buying an NFT of the Ukrainian flag.”

Tolokonnikova tells Decrypt she pushed for using the Ukrainian flag “because it’s not about any specific artists or aesthetics—it’s about something much bigger than all of us, it’s a pure gesture of solidarity.”

According to Tolokonnikova, the drop will consist of 10,000 Ukrainian flag NFTs minted on Ethereum, with all proceeds benefiting the Return Alive Foundation and NGO Proliska. In addition, a unique NFT—also of the flag—will be released to allow larger contributors to participate.

Founded in 2011, Pussy Riot is a feminist punk rock group from Moscow. The group is known for staging pop-up or guerrilla-style performances supporting LGBT rights and opposing Putin.

Trippy Labs is a digital artist and founder of Entopic, who recently worked with SuperRare and FreeRossDAO to curate an NFT collection featuring original art by Silk Road founder Ross Ulbricht.

PleasrDAO, meanwhile, is a collective of digital artists and collectors who are acquiring culturally significant art pieces with a charitable twist. The group takes its name from the digital artist, Pplpleasr.

Membership in the nascent DAO extends beyond these groups however. Trippy wrote on Telegram, “The initial momentum of the movement is coming largely from the DAO communities.”

Data analytics site Elliptic reported today that there had been a spike in Bitcoin donations to a pro-military Ukrainian NGO in the last 24 hours. While that organization plans to aid soldiers with weapons and medical aid, Ukraine DAO is using its star power to help the citizens of Ukraine.

“Activism is the only reason I joined Web3,” Tolokonnikova says. “Now, when I’m so deeply ashamed of my government, I simply have to try to help Ukrainians.”

Cryptocurrency fans may soon be able to have their paychecks directly deposited to Coinbase, one…

10 cities that will become cryptocurrency hotspots in 2022