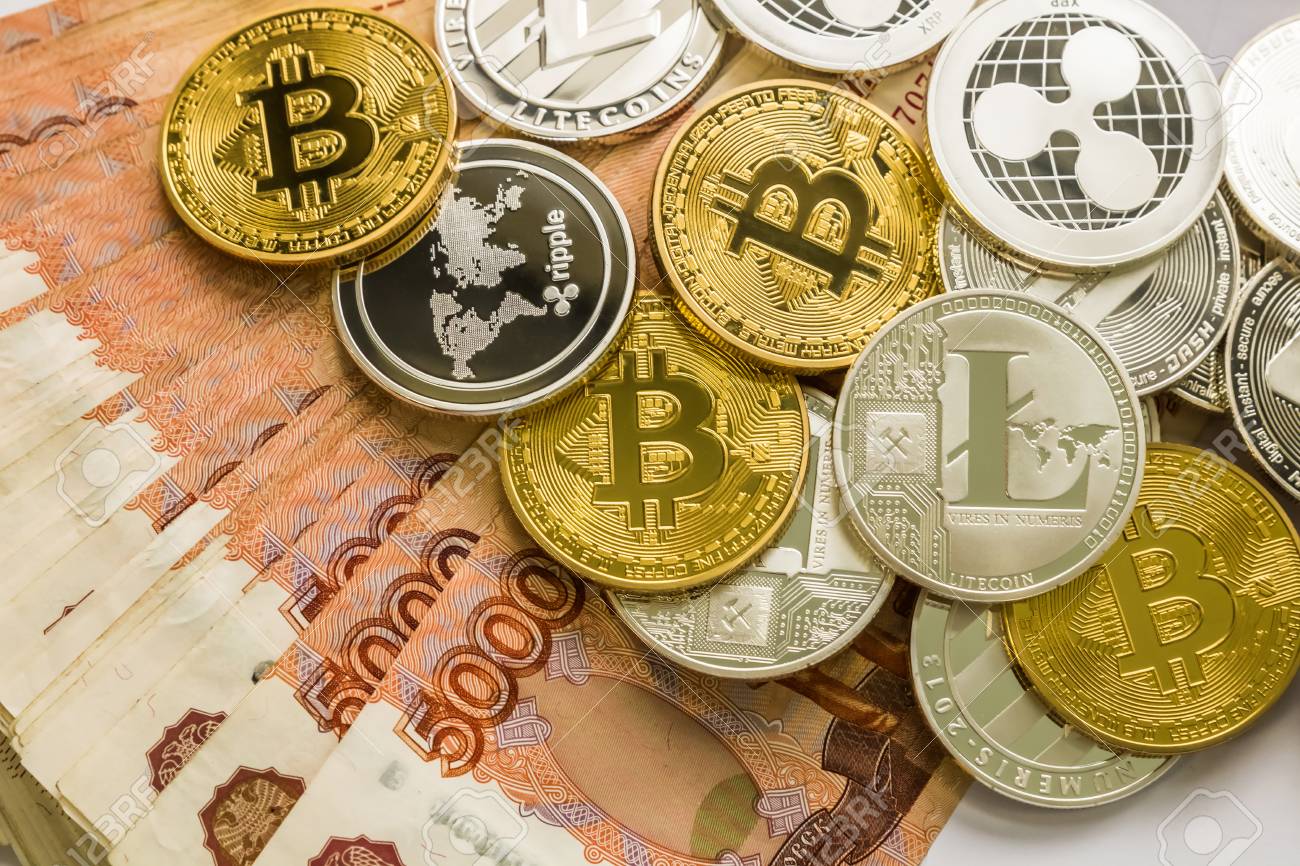 Trading volumes between the Russian ruble and bitcoin increased to 9-month highs as the country’s fiat currency plunged to record lows due to the fallout from Ukraine invasion.

“The activity was concentrated on Binance,” Kaiko’s research analyst Clara Medalie told CoinDesk in an email. “Bitcoin-Ukrainian hryvnia volume has also spiked, but not as high as October levels. BTC-UAH only trades on 2 exchanges – Binance and LocalBitcoin.”

Similar trends were observed in tether-ruble and tether-hryvnia trading volumes, Medalie added. Tether (USDT), the world’s largest stablecoin by market value, offers the unique feature of price stability in the often volatile world of cryptocurrencies by maintaining a 1:1 peg with the U.S. dollar.

The spike in the ruble-based crypto trading volume came as investors scrambled to move out of the ruble, fearing stricter sanctions from the West.

The Russian currency plunged over 8% to 90 per U.S. dollar last week and extended the slide by another 28% early today, reaching a record low of 118 per dollar, according to Bloomberg data. Gold, U.S. treasuries, the U.S. dollar and the Swiss franc have been the beneficiaries of the flight to safety.

Over the weekend, the U.S. and its allies stepped up punitive measures against Russia, intending to stop its banks from accessing the Society for Worldwide Interbank Financial Telecommunication (SWIFT), the messaging network underpinning global financial transactions.

The European Union banned all transactions with the Russian central bank in a bid to prevent it from selling overseas assets to support its banks.

Bitcoin
Previous ArticleNew Yorkers Are Locked Out of a Crypto Coin Made Just for Them
Next Article EBay Might Take Crypto Payments, Already Accepts NFTs

Book Review: Reality+ — looking forward to life in the metaverse