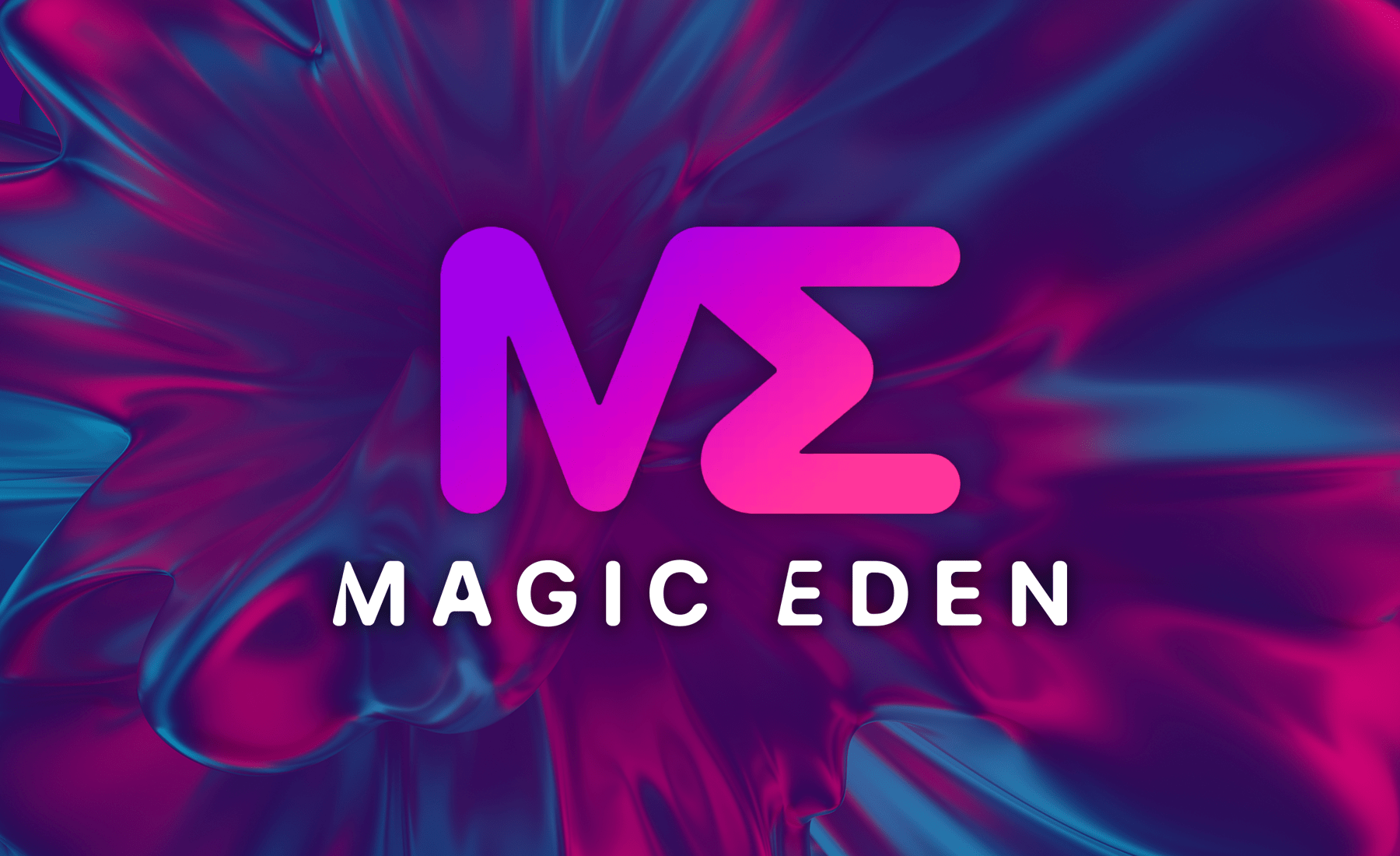 Magic Eden, the largest NFT marketplace on the Solana blockchain, has raised $27 million in a Series A funding round.

Paradigm led the round, with Sequoia Capital, Solana Ventures, Greylock Partners, Electric Capital and others participating.

The raise was an equity funding round and will help Magic Eden focus on the blockchain gaming sector, the firm’s co-founder and CEO Jack Lu told The Block. To that end, Magic Eden has today launched Eden Games, a content hub for game publishers. The hub will allow publishers to share their landing pages custom-built by Eden Games, said Lu.

“We hold over 90% of market share for NFT secondary trading volume for all gaming NFTs on Solana,” said Lu. “Game publishers really struggle to get enough eyeballs when sharing news and we want to serve as that platform.”

Magic Eden is also looking to launch a venture unit, dubbed Magic Ventures, “in a few weeks.” Lu declined to provide further details on the unit but said it will back community projects. The firm is also expanding its current team of 60 people by hiring across functions, including operations and marketing.

Magic Eden was launched as a side-project late last year and now leads the Solana NFT market in terms of both the number of traders and trading volume, according to data from DappRadar. Its dominance on Solana can be seen as equivalent to OpenSea on Ethereum.

The Series A round brings Magic Eden’s total funding to date to $29.5 million. It raised $2.5 million in a seed round in October. The firm could raise more funds in the near future, said Lu.

The recent guidance provided by the U.S. Treasury Department on transaction reporting by crypto companies…

What are stablecoins, such as Tether?