Startup Upstream Raises $12.5 Million For Its ‘DAO In A Box’ Web3 Tools 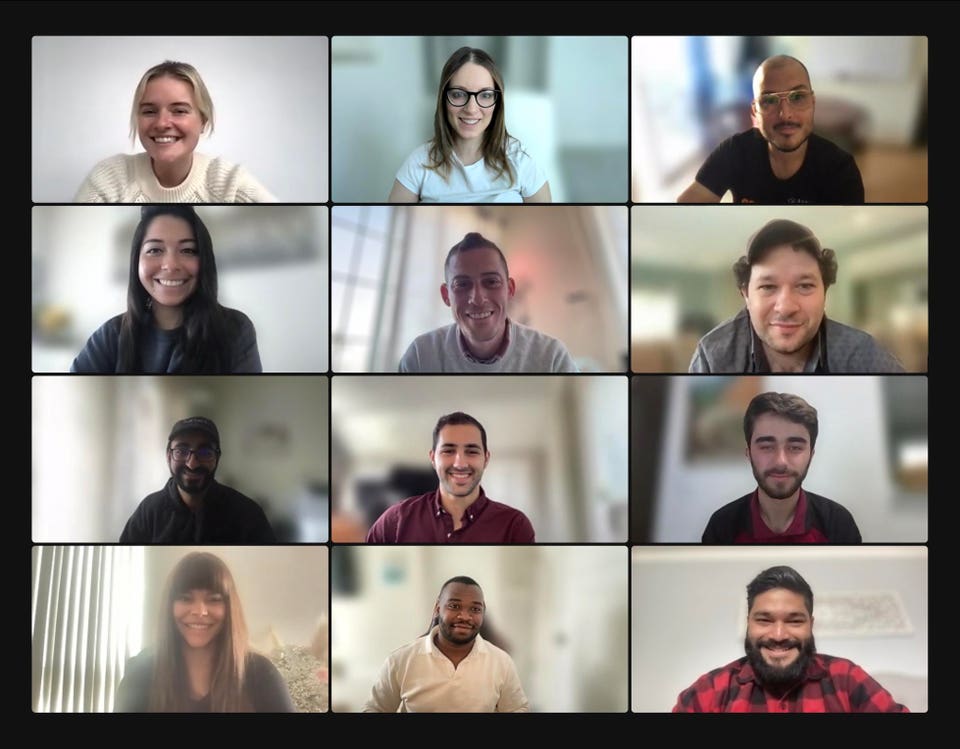 Entrepreneurs Alex Taub and Michael Schonfeld once built software tools for the social media boom. Now they’re hoping to provide the plumbing for a new one in the Wild West of Web3.

After launching a new venture, Upstream, upon the sale of their previous startup, SocialRank, in early 2020, Taub and Schonfeld have shifted Upstream’s focus more to groups using cryptocurrencies recently.

This past November, they launched Upstream Collective, a product to help manage decentralized autonomous organizations (or DAOs). After finding early traction with users, they’ve now raised $12.5 million in Series A funding led by Boldstart Ventures to expand.

The round, which values Upstream at $80 million after investment, included a gaggle of investors including Tiger Global, Ibex Investors, Vayner Fund, Panoramic Ventures, Alpaca VC, Human Ventures and Blumberg Capital. Crypto specialists, including Fenbushi Capital and The Medici Group, also joined in.

Upstream calls its product a collective, but what it’s offering are tools to manage, and eventually launch, DAOs, which pool groups of people who invest some capital, often by purchasing tokens through cryptocurrency, in exchange for voting rights in decisions made by the group.

Today, Upstream Collective allows such entities to bring over and manage their projects; in upcoming months, it plans to make launching new ones as easy as a few clicks, says Taub, the startup’s CEO.

“The issue with DAOs is they are really hard to start. Think of websites in the 1980s,” Taub says. “We think DAOs will end up being the next LLC,” he adds, referring to limited liability companies, a type of business structure that has proven popular in recent decades.

Upstream and its investors are banking on “DAOs in a box” proving to be increasingly in demand, even if no reprise song by The Lonely Island is currently planned. The total value of global DAOs currently stands at more than $8 billion, according to tracker DeepDAO, down from an all-time high of about $10 billion as the value of popular cryptocurrencies has dropped.

Upstream Collective holds more than $2 million in its test user treasuries; the startup had hoped to end last year with $100,000, but exceeded that sum by four times. (Upstream takes 2% of contributions to the projects it hosts as revenue.)

Upstream Collective resembles something of a third act for Taub and Schonfeld, although whether it’s more of a second—or a twentieth—depends on how you slice it. The two met at crypto payments company Dwolla in 2012 before setting out to launch SocialRank, which provides social media analytics and audience data, in 2014.

That company raised from investors including Boldstart’s Eliot Durbin, who led Upstream’s newest funding round; the two put it on autopilot, however, in 2018 after API restrictions and heightened scrutiny on external tools like Cambridge Analytica’s made them “see the writing on the wall.”

Taub and Schonfeld sold SocialRank in November 2019 for an undisclosed sum; the company had been making about $100,000 per month, says Taub, who calls himself an active user to this day.

Experimenting with other ideas, such as a jobs site for gig economy workers, the duo settled upon Upstream, an app for professional groups and networking, in early 2020. When the pandemic sent U.S. workers home weeks later, Upstream shifted focus to virtual events, which it launched in April 2020, raising a $2.75 million seed round in May 2021.

Taub, meanwhile, was becoming an avid collector of digital collectibles and NFTs, eventually co-hosting a Friday Upstream meetup on the subject that became Upstream’s most active community. So it was perhaps no surprise that by last fall, the startup was aligning itself more closely with communities under the loosely defined banner of Web3.

Upstream Collective is far from the only startup looking to capitalize on interest in DAOs. One DAO creation toolmaker, Syndicate, raised $20 million from Andreessen Horowitz and a bevy of other name-brand investors in August 2021.

But Taub and his investors are counting on the fact that, as Durbin at Boldstart puts it: “We’re not even in the first inning of the market yet.” The killer use case for a DAO that takes one truly mainstream has yet to be built, they concede. (The highly publicized ConstitutionDAO, which attempted to buy a copy of the U.S. Constitution last year with Taub’s participation, functioned more as crowd-funded publicity for DAOs, Taub notes.)

Such a door-opening, widely popular DAO will emerge within the next year, Taub argues. And he’s not worried about competition. “This market is so big that even if we suck at it, which we won’t, we would still have a positive outcome as a company,” Taub says.

That’s Upstream Collective’s biggest bet: that its entrepreneurs have finally found their rising tide to lift all boats. “We’re early in one of the seismic shifts, similar to the internet and then mobile. Ownership and Web3 is going to be as big as those things,” Taub says. “I’m betting my career on it.”

The Central Bank of Nigeria (CBN) governor, Godwin Emefiele, has claimed that a majority of…