The great NFT sell-off: has the digital collectibles craze hit its peak? 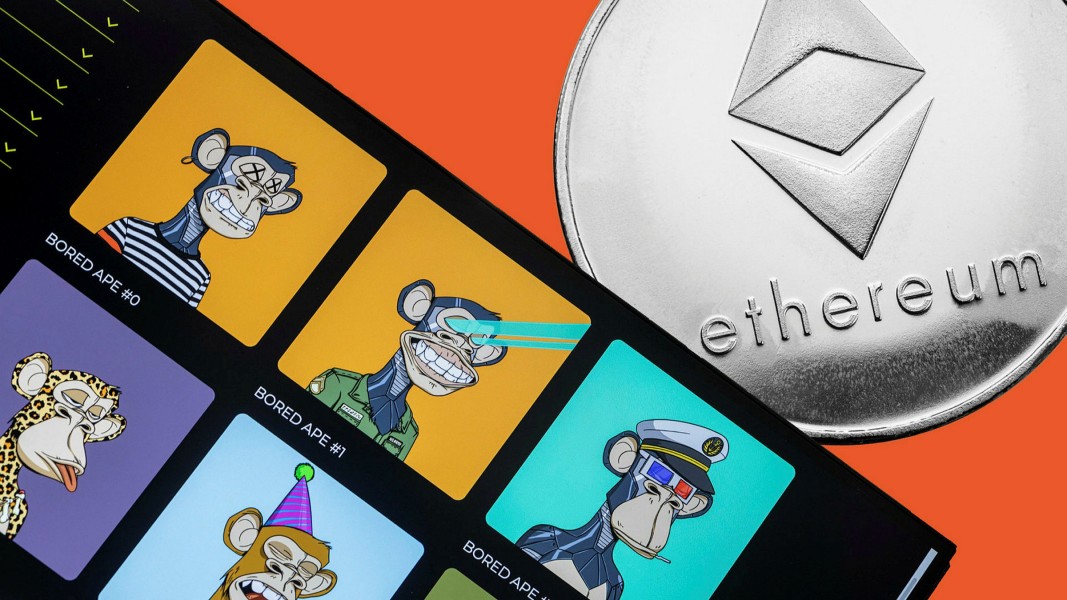 Internet collectibles ranging from cartoon apes to artsy doodles have plunged in value as real-world conflict and a broader cryptocurrency slump begins to unwind one of the past year’s biggest speculative frenzies.

By the end of 2021, nearly $41bn had been spent on NFTs — making the market almost as valuable as the global art market.

But almost as rapidly, large portions of the market have begun to deteriorate, leaving novice investors with big losses and raising questions about the long term outlook for NFTs.

Daily trading volumes on OpenSea, the biggest marketplace for NFTs, have plummeted 80 per cent to roughly $50mn in March, just a month after they reached a record peak of $248mn in February.

By the end of last year “there was a general sense that there was saturation in certain parts of the market, particularly in primate-themed profile pictures”, said Nadya Ivanova, chief operating officer at L’Atelier, a trend-forecasting unit of French bank BNP Paribas.

“I think that many will be scarred and burnt by this market and may never touch NFTs again,” said a 19-year-old investor in a Telegram messaging group where more than 1,000 people discuss NFTs. Other members joked they would be living off rice, porridge and grass this month.

According to a Financial Times analysis of OpenSea, the average price of a Bored Ape NFT, a collection that counts celebrities such as Gwyneth Paltrow and Snoop Dogg as owners, has fallen 44 per cent since the war in Ukraine began as investors pull back from trading colourful cartoons.

One “blue-chip” NFT index offered by Bitwise has fallen 25 per cent in the past month, leaving it down 17.1 per cent for the year. Bored Apes and CryptoPunks, two of the most popular and richly valued collections, made up more than 60 per cent of the index as of this week.

NFTs represent unique ownership rights in a wide universe of online valuables including works of art, digital trading cards and gaming items hosted on the blockchain, digital ledgers that underpin cryptocurrencies such as ethereum. The rising popularity of NFTs showing so-called PFPs, or profile pictures, sent the market into overdrive last year.

The market’s pullback has mirrored a broader sell-off in Ether, the dominant cryptocurrency used to purchase NFTs, which has fallen more than 40 per cent from an all-time high in November. Many projects in decentralised finance and other areas tied to ethereum have also plummeted in value.

Despite the recent sell-off, some analysts believe it is too early to call a top in the market, which has attracted a flood of venture capital and given rise to several billion-dollar companies, including OpenSea and the NFT developers Dapper Labs and Sorare.

“The number of buyers is still higher than the number of sellers,” said BNP Paribas’ Ivanova. “We are not at the point of a bubble bursting.”

Several large collectors said they had no plans to slow down their purchases and viewed NFTs as an important technology for a new vision of the web, organised by cryptocurrencies.

“There has been so much noise and scams in the NFT space, this crypto winter gives the sector time to build technology that works and to educate,” said Fanny Lakoubay, a cryptocurrency art and NFT adviser. “This industry is still very much under construction.”

Some collectors said the market appeared to be dividing between relatively stable “blue-chip” NFTs and more common or speculative projects with little value beyond trading.

One Discord user, who calls themselves Lurmley, said they bought a Cool Cat last weekend when the average price on OpenSea had dropped from 17 ether at the end of January to less than 8 ether — worth over $20,000 today — believing that the collection would be one of the few to survive the current shakeout.

The value of rare Origin and Mystic digital monsters in the popular video game Axie Infinity has “remained steady” even as the entry price for common Axies has fallen from $300 to $25, said Aleksander Larsen, chief operating officer of the game’s developer Sky Mavis.

While the sell-off has affected other parts of the market, Flamingo’s portfolio “hasn’t moved that much in terms of value”, said Aaron Wright, a member who helped form the DAO. Instead of slowing down purchases, the group has been speeding up, he said.

Cracks have begun to show elsewhere in the high-end NFT market. Last month, the owner of more than 100 CryptoPunks with an estimated value of $20mn to $30mn suddenly decided to pull the lot from an auction at Sotheby’s. The owner said he decided to “hodl”, cryptocurrency slang for hanging on to an investment for the long term.

NFTs
Previous ArticleShould You Be Concerned About The UK’s FCA Bitcoin Warnings?
Next Article 99% of Bitcoin volume from transactions of $100k+ fueled by institutions

In a move that may suggest growing institutional interest in cryptocurrencies and NFTs, Nomura Holdings…

Play-to-earn crypto games are shaking up gaming business models. Where does the value comes from for investors