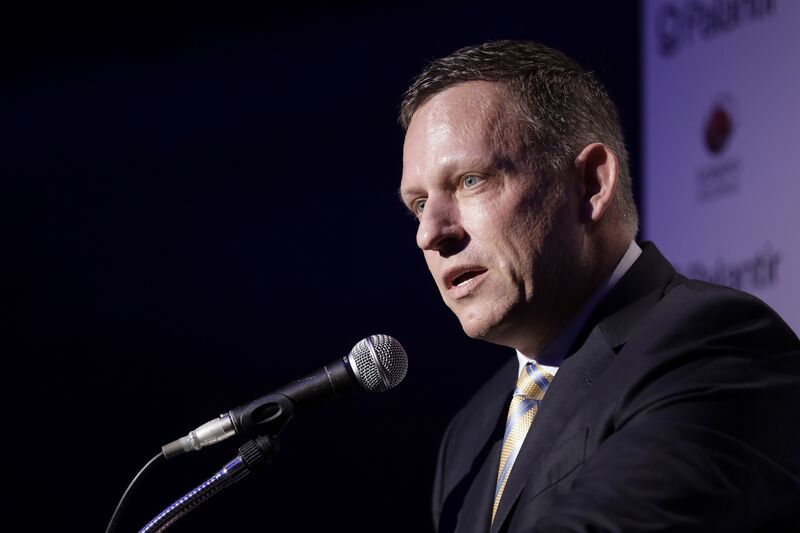 The U.K.’s financial watchdog raised concerns about a Peter Thiel-backed cryptocurrency trading platform controlling a U.K.-authorized firm, saying it has powers to strip the business of its registration if it found that the company or its ownership were unsuitable.

Austria’s Bitpanda — valued at around $4 billion — announced its purchase of U.K. firm Trustology Ltd. on Tuesday. But the Financial Conduct Authority, which granted the firm a license under its anti-money laundering rules in October, responded it can suspend or cancel the registration if it uncovered concerns about its ownership.

“Both Bitpanda and Trustology are confident that no issues with the acquisition will arise,” Bitpanda said in a statement. “We have a good working relationship with the FCA who was informed of that transaction well in advance and the FCA statement was in accordance with Bitpanda’s expectations.”

The regulator has issued frequent warnings about the risks in crypto, saying in 2021 that investors “should be prepared to lose all their money.”

Meanwhile, it’s taken a tough line on new registrations for cryptoasset firms. It has until March 31 to sign off on dozens of firms with temporary permissions, with the companies potentially forced to stop trading without the full approvals.

Crypto is crashing but it’s all going to be OK, OK?

Not sure if you’ve heard, but things aren’t going so well in the land of…