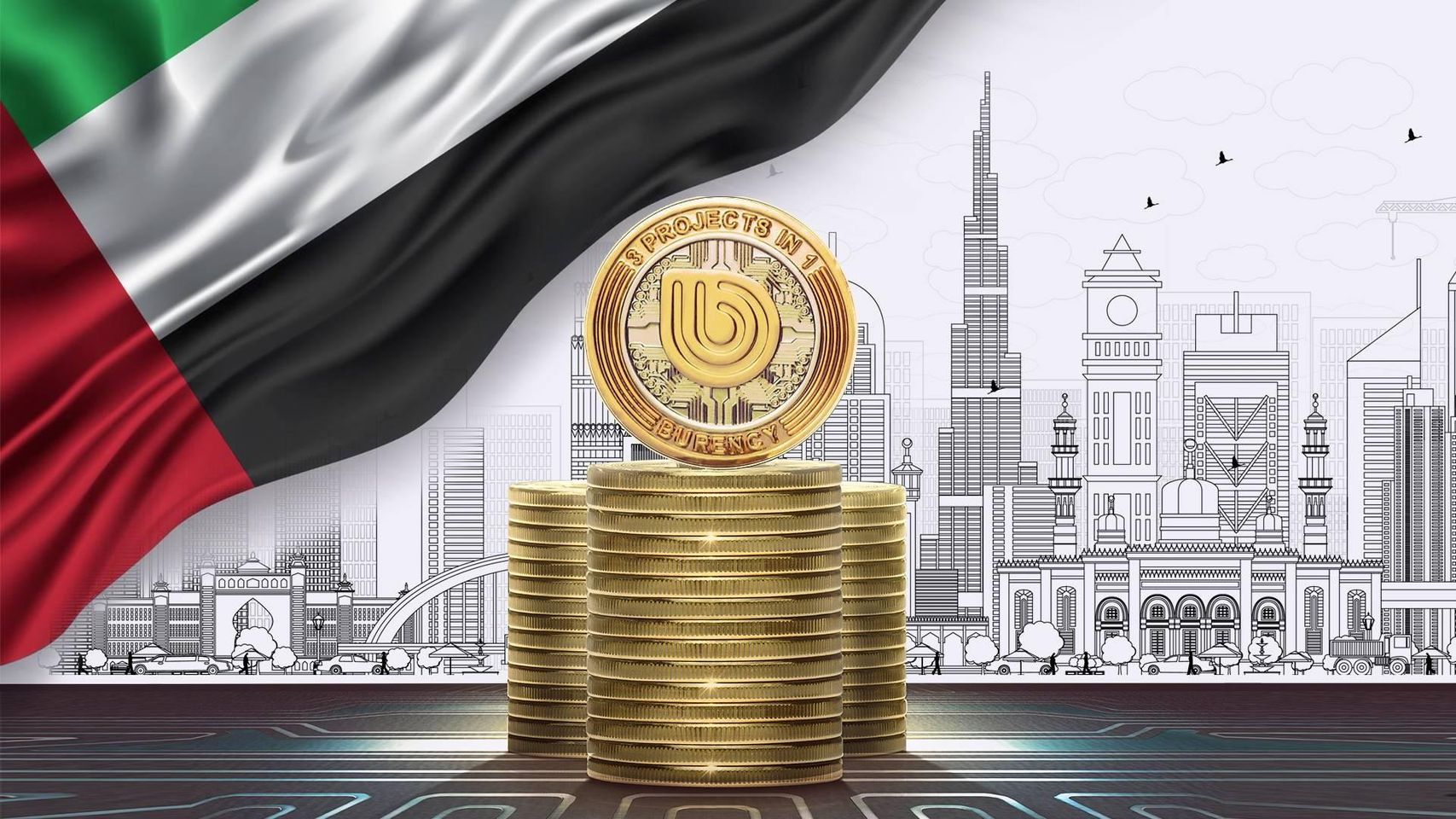 The United Arab Emirates is poised to issue federal licenses for virtual asset service providers by the end of the first quarter in an effort to attract some of the world’s biggest crypto companies, according to a government official.

The Securities and Commodities Authority is in the final stage of amending legislation to allow VASPs to set up, said the official, who requested anonymity due to government policy.

Binance Holdings Ltd., the world’s largest cryptocurrency exchange by trading volume, is among those considering a bigger presence in the country.

A nationwide licensing system for virtual-asset firms could help the UAE better compete with rival financial centers like Singapore and Hong Kong, which are also in the midst of creating fully regulated environments for crypto trading.

Some of the nation’s financial free zones have already issued permits for VASPs. Dubai Multi Commodities Centre has licensed 22, while Abu Dhabi Global Market has six and Dubai Silicon Oasis Authority has at least one, according to a government report seen by Bloomberg.

Dubai International Financial Centre, which is the Middle East hub for most Wall Street banks, has none for now.

In an effort to lure more business, the UAE completed a risk assessment on virtual assets late last year, involving 14 public-sector agencies and 16 private-sector actors. While there’s a “high risk” that VASPs may be used to engage in illicit finance schemes, the government concluded proper regulation, rather than an outright ban, can mitigate those threats, the report said.

The UAE official told Bloomberg News that Abu Dhabi considered the latest guidance from the Paris-based Financial Action Task Force as well as the strategies employed in the U.S., the U.K. and Singapore. Opening the door to the sector reflects how the UAE embraces technology, the official said.

The country is taking a hybrid approach to oversight. SCA will handle regulation with input from the central bank, while local financial centers can establish their own day-to-day procedures around licensing, the official said.

That involves an application process and due diligence by the government, though the details depend on whether an entity is looking to set up on the mainland or within a commercial free zone.

In a matter of weeks, the FATF is set to decide whether to include the UAE on its so-called gray list of countries subject to more oversight for shortcomings in combating money laundering and terrorist financing.

The UAE official said the government also wants to build an ecosystem for crypto mining, an industry that’s drawn scrutiny from environmentalists and lawmakers globally due to its high electricity consumption and ensuing impact on greenhouse-gas emissions. The sector would be regulated, the official said.

Dubai-based crypto exchange BitOasis is the largest UAE VASP, according to the government’s report, yet the competition is picking up.

Binance has built up a local team, with Chief Executive Officer Changpeng “CZ” Zhao quickly becoming a fixture in the city. Regional players including CoinMENA BSC and Rain Financial Inc. also have a presence.

Meantime, San Francisco-based exchange Kraken is currently recruiting for a Middle East North Africa CEO based in Abu Dhabi, according to LinkedIn.

The UAE is the Middle East’s third-largest crypto market, trailing Turkey and Lebanon, with a transaction volume of about $26 billion, according to data compiled by Chainalysis from July 2020 to June 2021.

While the region’s crypto footprint is relatively small in global terms, it grew by about 1,500% from the prior year, the data showed.

Neobank Lunar raises $77 million as it rolls out crypto tools