Unlocking the Potential Between Blockchain and Antitrust 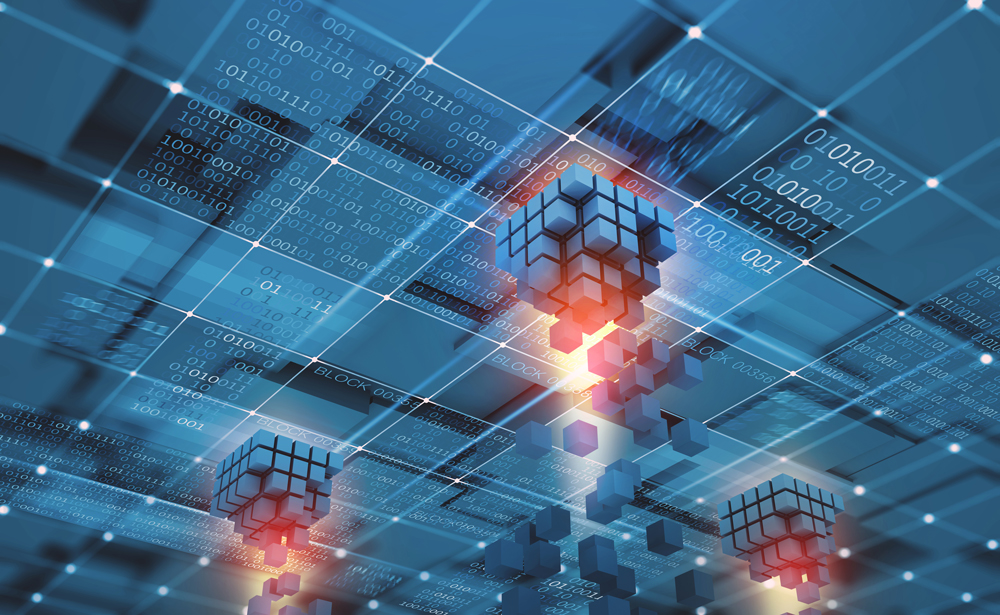 Law and technology overlap in many ways, but scholars and regulators tend to focus on incompatibilities between the two.

I propose that they also explore synergies between law and tech, and address frictions in a way that preserves them. This exploration should begin with blockchain and antitrust.

In recent months, a body of blockchain antitrust cases has emerged. Looking at the cases in isolation could give the impression that the interaction between blockchain technologies and antitrust laws is only a point of friction.

In Gallagher v. Bitcointalk.org, a Bitcoin enthusiast filed a claim against the Bitcoin Foundation and the forum owners for excluding him from the website. He argued that the defendants conspired against him to prevent new competition in the space, therefore violating Section 1 of the Sherman Act.

In another case, United American Corporation v. Bitmain, the plaintiff argued that various firms—including those of prominent Bitcoin investor Roger Ver—schemed to hijack the Bitcoin Cash network, here again in violation of Section 1 of the Sherman Act.

All these cases are directed against the blockchain ecosystem—for good or bad reasons. They provide only a partial view of the relationship between blockchain and antitrust.

In the field of antitrust, if big tech companies abuse their dominant positions in the advertising market against specific blockchain, blockchain participants could enforce the rules against monopolization and claim for damages. They could also enforce anti-cartel rules, should on-chain or off-chain agents coordinate their behavior against the interest of decentralized communities.

Code alone cannot provide a complete solution, and the law can overcome many of its shortcomings. Policymakers and regulators could use blockchain to supplement antitrust rules where such rules prove ineffective or unenforceable. Empirical works show that agencies detect few infringements to antitrust laws or cannot enforce the laws when jurisdictions are mutually unfriendly.

Blockchain removes intermediaries with the power of command and control, which de facto eliminates abuses of that power.

Furthermore, blockchain aligns value creation with value capture. For example, through NFTs, creators can capture the economic value of what they create. This alignment works in favor of antitrust enforcers.

And agencies could also use blockchain to improve their merger control processes and, eventually, decentralize antitrust enforcement. Law alone cannot provide a complete solution, and code can help achieve the objectives set by the legal rules and standards.

Despite being two complementary parts of the same equation, the cooperation between blockchain and antitrust requires action. If not, frictions between the two will transform into retaliation strategies that reduce the common good. Cooperation requires a proactive approach followed by legal and tech communities.

On the side of public institutions, cooperation requires three actions. First, regulators should direct enforcement activities toward the practices that artificially recentralize blockchains. Including punishment for illegal behaviors implemented outside the chain to protect blockchain participants.

Second, when imposing remedies, courts and regulators should preserve blockchain decentralization. The same goes for the design of new regulations. If regulators force blockchain centralization for the convenience of applying the law, they will reduce its differentiation from centralization systems to the point where blockchain’s chances of survival will become too thin.

Finally, regulators should create legal comfort zones for blockchain innovation. They should also be concerned about regulatory capture and create a task force to prevent and document it.

On the side of blockchain communities, cooperation requires enabling easier legal enforcement by implementing new technical features where necessary. These features could be voting mechanisms to decide on impacting immutability, generalize modifiers, enums, and chameleon hash, or bypass immutability by pruning blockchains. Such features could also take the form of templates and legal factories.

There is a difficult balance between enforcement capacity and decentralization, but not an impossible one.

The stakes are high. Antitrust is at the very center of most discussions about big tech companies. It will soon be equally prevalent in blockchain ecosystems. We need to foster cooperation between law and technology, and eventually extend the “law + technology” movement beyond antitrust.

Thibault Schrepel is an associate professor at VU Amsterdam University and a faculty affiliate at The CodeX Center of Stanford University.