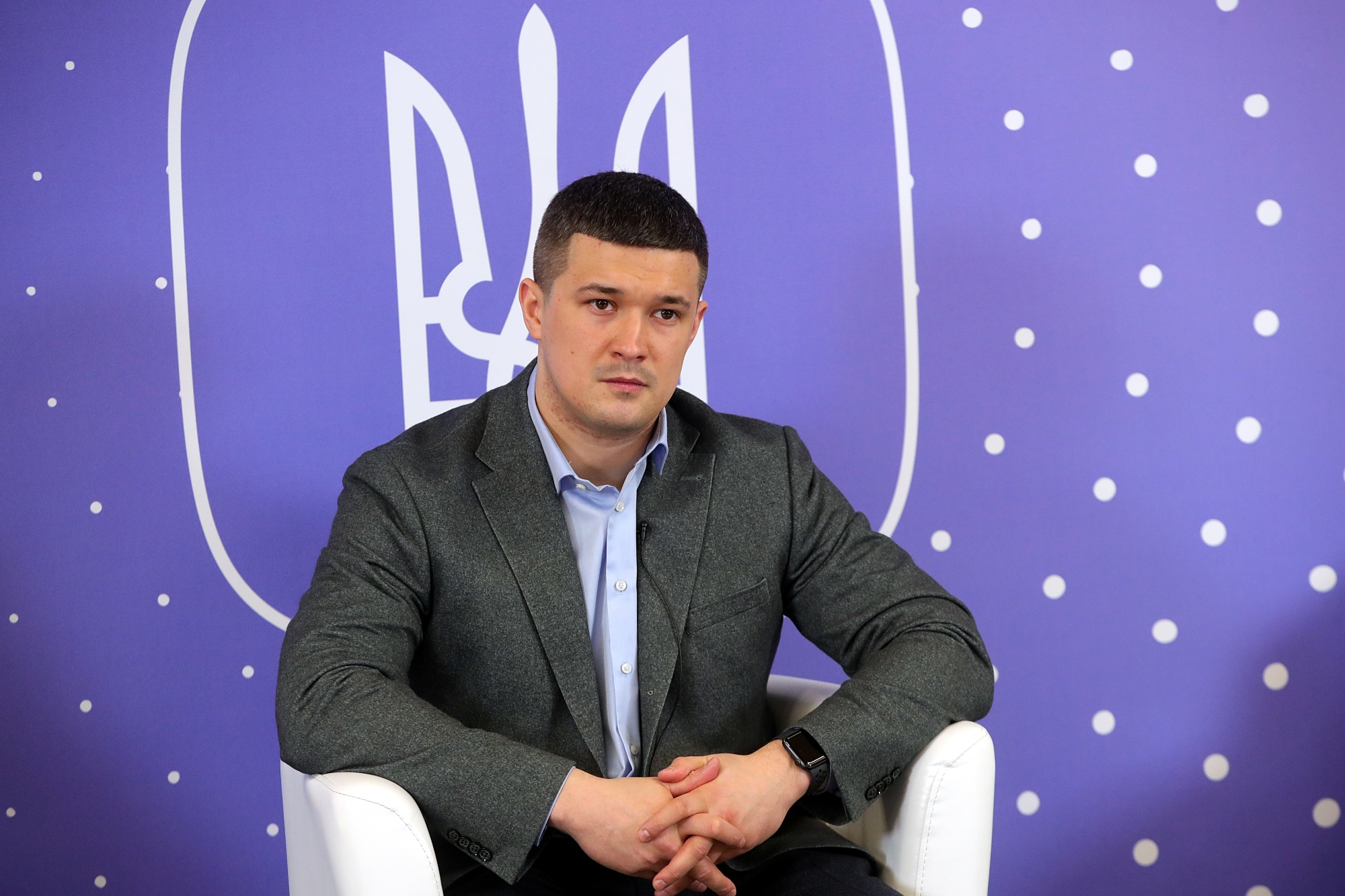 The Ukrainian government is soliciting any leads on information related to the cryptocurrency wallets of Russian and Belorussian politicians as the country continues to rely on crowdfunding efforts for its defense against Russia and its allies.

Vice Prime Minister Mykhailo Fedorov tweeted Saturday that the Ukrainian crypto community will reward those who provide information. The government has already used Twitter to solicit crypto donations and posted in online hacker forums that it is looking for help in protecting against cyberattacks.

The rewards for politicians’ crypto wallet information will be funded by private donations rather than the government, according to Artem Afian, a Ukrainian lawyer managing the effort. He declined to say how much he’s collected so far, but said the donations have been given mainly in Ether, as well as Bitcoin and other cryptocurrencies.

Afian said that he’s looking to match top politicians with the crypto wallet addresses they use to receive digital currencies and has received more than 500 tips so far. He plans to publish a list of politicians’ addresses in the next two to three days, and share it with top crypto exchanges.

The goal, Afian said, is to mark these addresses as “toxic” and discourage people and businesses from transacting with them.

“We want them to understand that they are not welcome in Ukraine or in crypto,” he said.

The data will also be shared with blockchain analytics firm Chainalysis, according to Afian. The company tweeted Friday that it is monitoring whether Russian actors are using crypto transactions to evade economic sanctions. Chainalysis did not immediately respond to a request for comment.

Western nations, including the U.S., agreed Saturday to disconnect some Russian banks from SWIFT, a messaging system used for transactions between thousands of banks around the world. The move is just the latest in a series of international sanctions designed to isolate Russia from the global financial system.

These measures are ratcheting up pressure for Russians to find alternative ways to move their wealth around, with crypto as a potential option.

The bounty amounts for correct wallet addresses are still being determined, but will be paid out in crypto and based on the importance of the politician, Afian said. He isn’t hopeful about getting an address belonging to Russian President Vladimir Putin, who is notoriously suspicious of technology and reportedly doesn’t use a mobile phone.