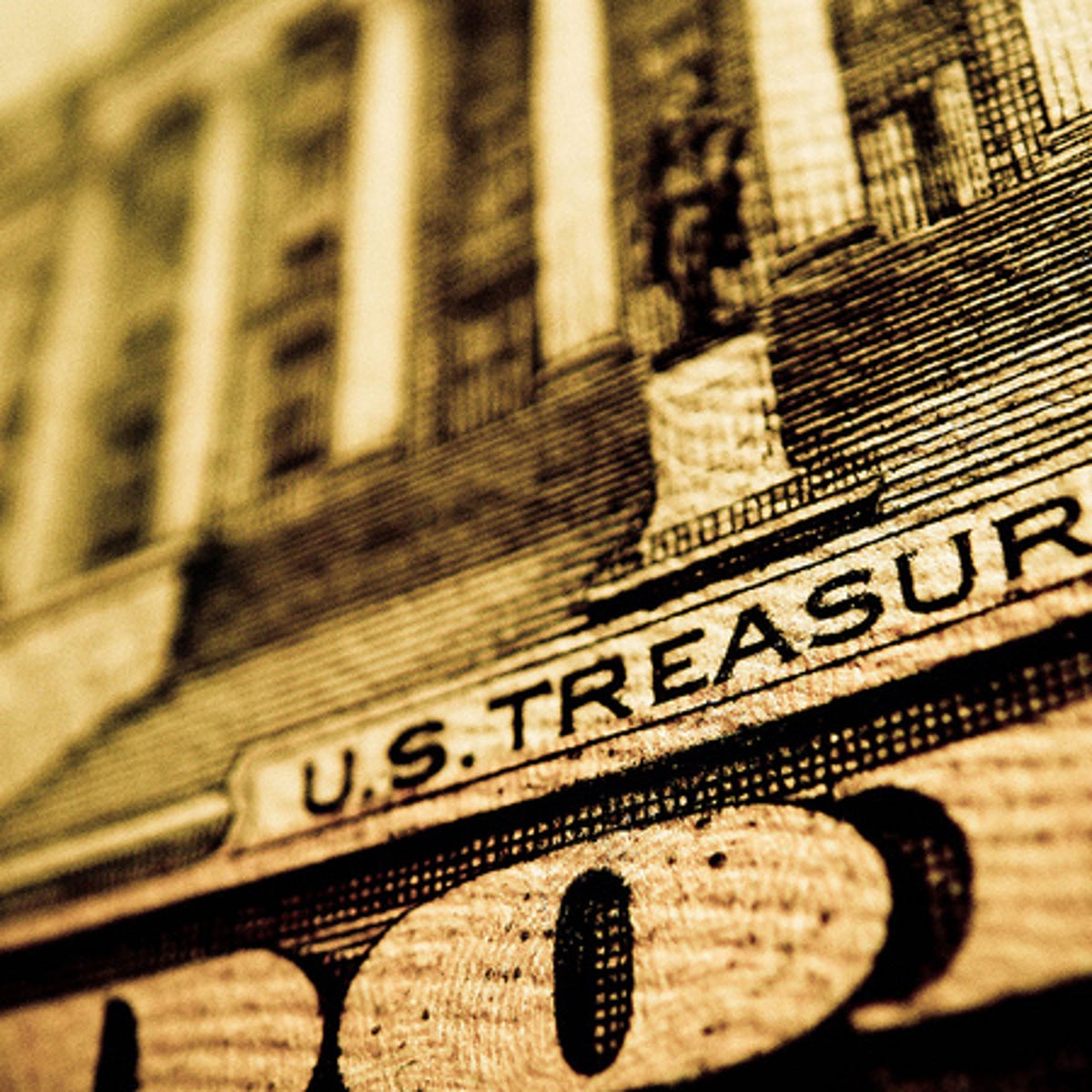 The U.S. government is warning crypto exchanges not to facilitate transactions for individuals and entities newly added to its sanctions list.

The Treasury Department published new regulations banning U.S. persons from providing any support to certain Russian oligarchs and entities as part of an ongoing effort to sanction Russia over its invasion of Ukraine, with the rules taking effect on March 1.

The U.S., alongside a coalition of European and other nations has been sanctioning Russian officials and President Vladimir Putin after military forces invaded Ukraine last week. These sanctions include seizing international assets held by Russia’s central bank as well as the nation’s largest commercial and state-owned banks.

The coalition of nations has also announced they plan to disconnect some of Russia’s largest banks from SWIFT, the interbank messaging network underpinning much of the global financial system.

Treasury Department officials have already asked Binance, FTX and Coinbase to block sanctioned persons and addresses. Binance and FTX are not headquartered in the U.S.

Binance, with several other exchanges, have publicly stated they will not block all Russian users or IP addresses, despite entreaties from Ukrainian Vice Prime Minister Mykhailo Fedorov.

According to Bloomberg, Binance at least may be willing to block wallets belonging to individuals on the Treasury Department Office of Foreign Asset Controls sanctions list.

The SEC Wants to Know What You Think About Bitcoin ETFs

The U.S. Securities and Exchange Commission is seeking advice from the public about whether exchange-traded…

A Guy Put $10 in an Ethereum DeFi App, Then Files a Lawsuit

Why the hell is comedy genius Larry David flogging Cryptocurrency?