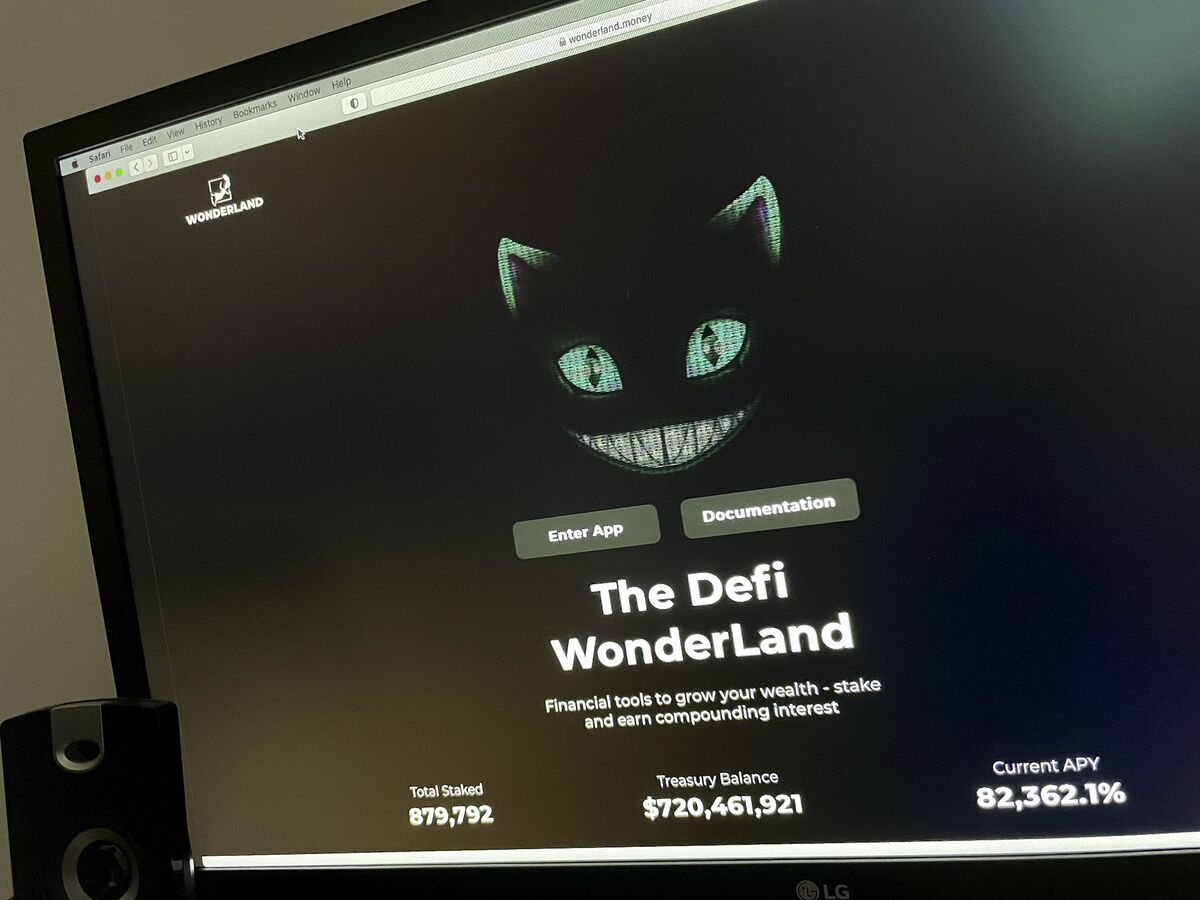 The saga of the decentralized finance project Wonderland has taken another turn, with stakeholders in the cryptocurrency protocol voting to keep it going in a yet to be determined format after a scandal involving its head of treasury damaged confidence in its management.

But by the close of voting on Monday, 55% of participating token holders supported Wonderland co-founder Daniele Sestagalli in voting against winding down the project and returning treasury funds to investors.

Now, the project’s backers must now await Sestagalli’s decision on an as-yet undetermined proposal on the future of their money.

Wonderland’s downfall began several days earlier after the protocol’s treasury head, who uses the pseudonym Sifu or 0xSifu, was revealed as Michael Patryn, a co-founder of collapsed crypto exchange QuadrigaCX and a convicted felon.

Despite having been formally ousted from his Wonderland role by a community vote on Saturday, a record of the decision showed Patryn voted against returning funds to token holders.

The troubles at Wonderland and its ensuing fallout demonstrate the inherent issues within DeFi governance, which often relies on anonymous or pseudonymous oversight from a handful of key players.

Though software programs known as smart contracts are responsible for automatically executing various decisions when the appropriate conditions are met, the finances of such projects are usually left in the hands of humans with limited checks and balances.

“There’s huge reputational damage being done by projects like Wonderland to some of the actual innovations of decentralization,” said Tyler Benster, a neuroscience PhD student at Stanford University and a member of fellow DeFi project SushiSwap, in a Jan. 28 interview.

After conducting research into Wonderland for several months, Benster said he had never invested financially in the project after losing faith in its governance and ability to achieve a promised annual yield above 80,000%.

“It’s just a hook for naive investors to come in and see that there’s real financial engineering going on here, when in reality, there’s just a bunch of obfuscation,” he added.

It is thought that Wonderland may now be merged with Abracadabra, another DeFi project within the “Frog Nation” umbrella and also co-managed by Sestagalli.

A proposal to combine with Abracadabra was submitted to Wonderland members a day prior to Patryn’s unmasking, and Abracadabra’s management suggested on Monday that the plan may still go ahead.

“We have been closely following what is happening with SquidDAO and Wonderland, and we understand how their holders feel,” its team wrote in a forum post, also published prior to the end of voting for Wonderland’s potential closure.

“We are offering them the chance to take part in Abracadabra building the future of DeFi, in exchange for their claim of ownership of the treasury.”

Confidence in the DeFi sector overall has gradually fallen into decline since the summer of 2021, when asset prices were last at an all-time high.

The Bloomberg Galaxy DeFi Index, which tracks the prices of DeFi-linked cryptocurrencies and their associated protocols including MakerDAO, Aave and Uniswap, reached a record low on Jan. 27 as the Wonderland debacle unfolded.

MakerDAO, the largest DeFi project by the total value of assets locked on its protocol, has similarly been knocked. The total value locked has fallen by more than a fifth since its $19.9 billion peak recorded in December, clocking in at $15.5 billion on Monday.

The issues with Wonderland’s management spilled over to affect the value of its own TIME token, causing considerable volatility. After falling to a seven-day low of $291 on Jan. 27, it spiked more than 20% in the 24 hours leading up to the vote, reaching a peak of $434 according to data from CoinGecko.

The Next Crypto Bust May Be Spelled D-A-O