A Bold Caribbean Experiment in E-Cash Hits a Major Obstacle 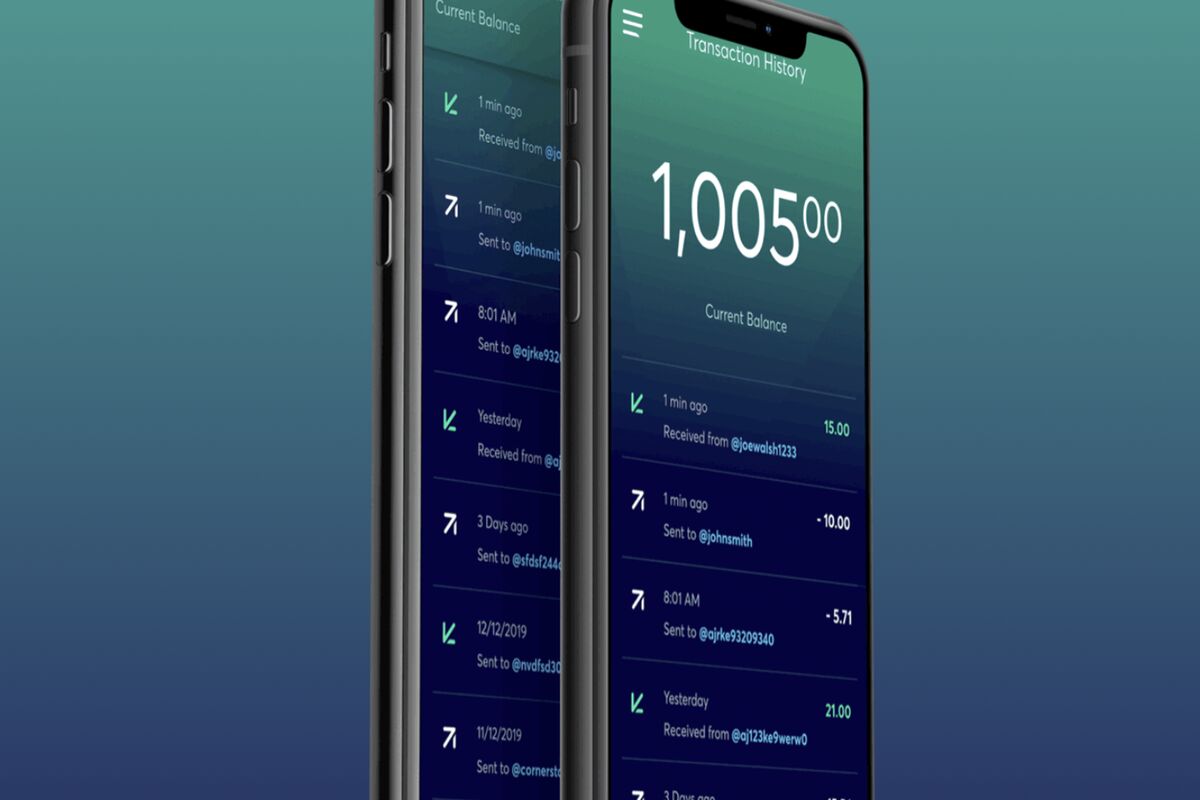 DCash, used in seven nations, has been offline for weeks as technical glitches reveal the challenges governments face as they consider embracing digital currencies.

DCash — a digital version of the Eastern Caribbean dollar used by seven small nations — has been offline for more than a month and it could take several more days to fully restore service, bank officials said.

The DCash crash is shining a light on some of the technical challenges governments face as they consider embracing sovereign e-currencies.

“This is an important case study in things that can go wrong in the rollout and expansion of a digital currency,” said Josh Lipsky, the director of the Atlantic Council’s GeoEconomics Center. “Every country trying do a large rollout has had problems.”

Launched last March by the Eastern Caribbean Central Bank, DCash made global headlines for being the first digital currency to be used by a monetary union. While the bank still considers the project to be in the pilot phase, it has been rolled out to all but one of its eight member states.

On Jan. 14, the bank reported that the DCash platform had suffered an “interruption” that didn’t compromise any data but had stopped all transactions.

In an email, Karina Johnson, a DCash project manager at the bank, said the problem was related to an expiring certificate on the version of the Hyperledger Fabric that hosts the DCash ledger. That forced the bank to roll out updates.

“We are approaching the end of closed testing on the technical solution,” she wrote Friday, “and anticipate commencing wider stakeholder testing in the next seven days.”

Bitt Inc., the Barbados-based company that is the bank’s technical partner on the project and is also supporting Nigeria’s eNaira effort, referred all questions to the bank.

The Caribbean is being closely watched as it emerges as a pioneer in central bank digital currencies, or CBDCs. The Bahamas launched the “Sand Dollar,” the world’s first CBDC, in October 2020, and Jamaica is expected to roll out the “Jam-Dex” later this year.

According to the Atlantic Council’s Central Bank Digital Currency Tracker, there are two dozen CBDCs that have either been launched or are being piloted across the globe — many of them in emerging markets.

Unlike their crypto counterparts such as Bitcoin and Ether, CBDCs are digital extensions of fiat currency and are government-issued and controlled.

Geo. F. Huggins & Co., a Grenada-based conglomerate, was the first company to accept a DCash payment a year ago — before the official launch and at the height of the global pandemic.

The Covid crisis and the ensuing lock-downs stymied DCash education campaigns across the island and the e-currency still represents a “minimal” amount of total sales at the company’s grocery stores, said Huggins’ Corporate Marketing Manager Najuma Francis-Patrick. As a result, the lingering DCash outage hasn’t been particularly disruptive to business, she said.

Even so, Francis-Patrick said she has high hopes for the e-currency system that allows anyone with a mobile phone to shop and pay bills.

“As we start to emerge from Covid, we think that DCash will become one of the preferred payment options in the near future,” she said.

Bitcoin jumped more than 4% to $36,436 on Monday reversing a bearish sell-off that left…

The Shine Comes Off ‘Ethereum-Killer’ Solana