SafeMoon’s Vice President steps down from the project 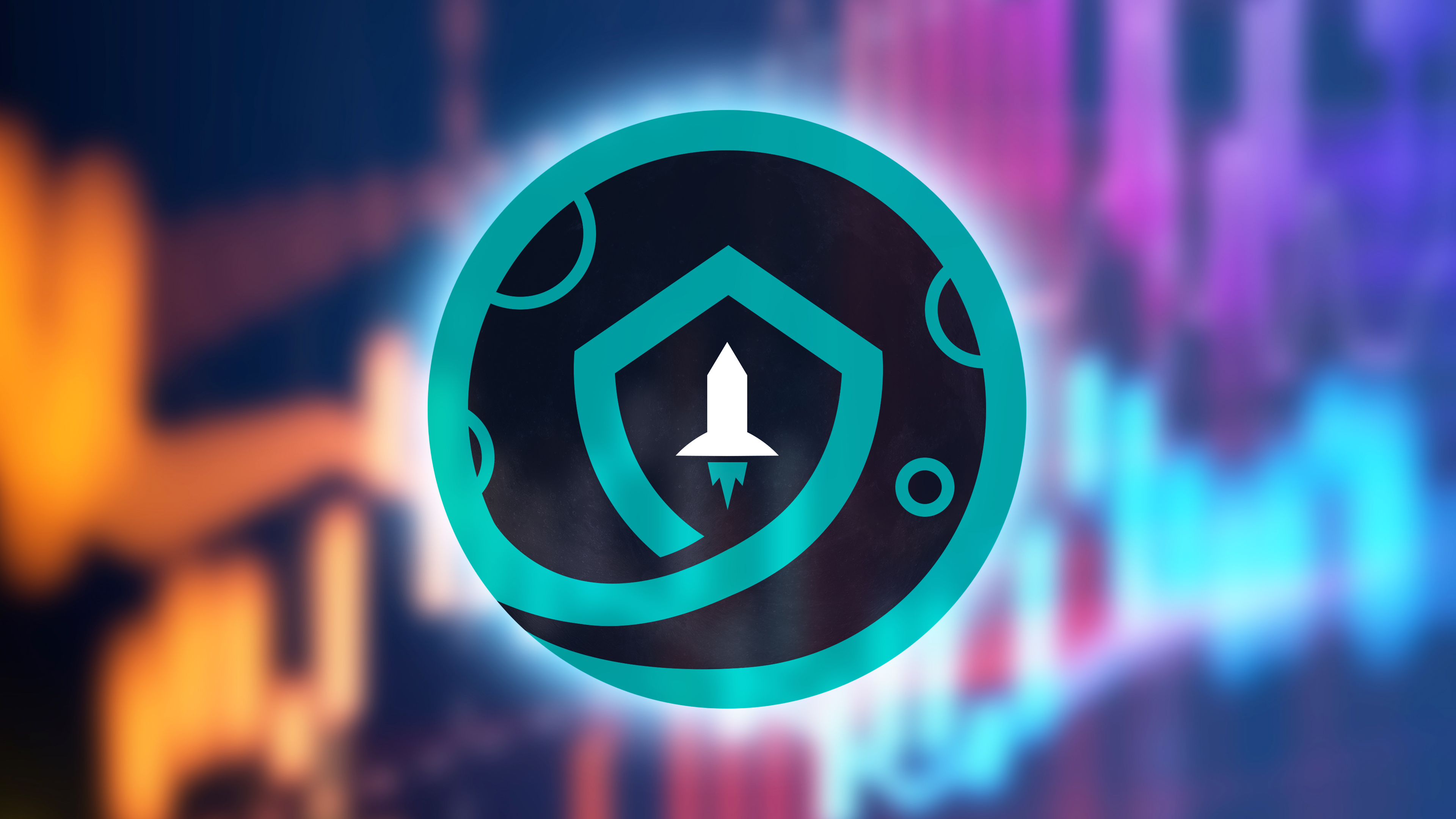 Charles Karony, until recently the Vice President of Operations at SafeMoon, an altcoin project on the Binance Smart Chain (BSC), has decided to step down from his function.

Mr. Karony announced his decision in a tweet on March 8, citing his wish to complete his college degree.

In a series of follow-up tweets, Mr. Karony thanked the team at SafeMoon and the entire token community known as the SafeMoonArmy, praising their accomplishments, and promising to stay “committed to the bright future in store for SafeMoon.” He even threw in a little joke at the end:

“This is not the last you will hear from me, nor, I hope, the last I will be hearing from all of you as I will continue to follow the coming news from here. I’ll see you around. Because apparently, I’m quite tall.”

Leaving a sinking altcoin?
The news of Mr. Karony’s resignation comes 10 months after Finbold reported about analysts warning investors about SafeMoon potentially being a pump-and-dump coin despite its creators originally touting it as a decentralized finance (DeFi) token that would skyrocket in price.

The altcoin proved exceptionally volatile, going in a generally downward direction after reaching an all-time high of $0.0032 on January 4, 2022.

As one commenter on Twitter noted, Karony’s announcement also comes after the launch of a securities class action lawsuit, filed against SafeMoon, its executive officers, and celebrity promoters in the U.S. District Court in California.

According to the lawsuit, they are accused of the alleged participation in a classic Ponzi-like pump-and-dump scheme related to the SafeMoon tokens, the danger of which the experts have long been warning.

Fashion brand Gap has released its first collection of NFTs in collaboration with Brandon Sines,…