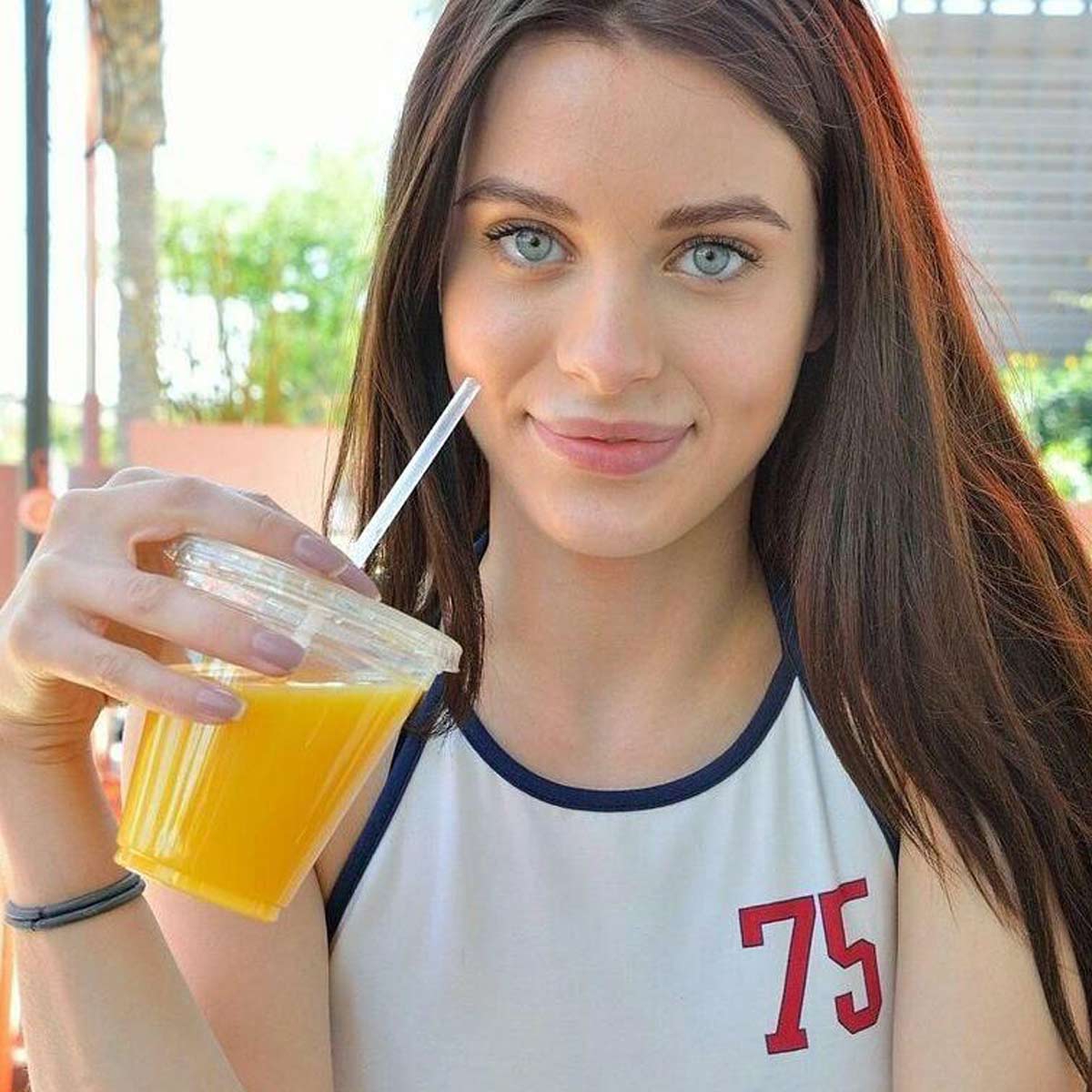 Lana Rhoades is being condemned by people in the crypto industry for her role in an NFT project called Cryptosis, which features 6,069 NFT cartoon images of the adult film star. Rhoades is accused of withdrawing a large sum of Ethereum (ETH) from the project, according to a video published by Coffeezilla.

The claim is that Rhoades touted her NFT collection as a “lucrative investment,” but after the withdrawal and myriad statements stemming from the project’s Discord channel, belief in the Cryptosis NFT project has plummeted.

Coffeezilla and others have called the move a “rug pull,” which is a term widely used in the crypto industry to describe a project that raises a large sum of value, but then the creator abandons the project and takes the initial funds raised as well.

In another video, the Youtuber Coffeezilla’s video description says that “Rhoades is not new to crypto, she has done several tokens in the past, [as] Lana has even helped with other NFT project rug pulls such as Stickdix, Titscoin, and Pawgcoin.”

Rhoades is apparently upset about the accusations, and she published a few tweets about the Youtuber after the video had been published. “Youtubers are f***ing sickos, diseases of the internet who will do anything and say anything for views,” the adult film star said. Rhoades added:

I have a 1-month-old baby to take care of, just what I wanted to do was scam ppl, get the f*** out of here with this bullsh**. Just bc a project does not go as planned does not mean there was any ill intent behind it. Ppl are sick trying to cause trouble for views.

Currently, people are still buying Cryptosis NFTs and on Opensea, Rhoades’ NFT collection has a floor price of 0.018 ether or $50.23. One specific listing is attempting to get $3.1 million for the Cryptosis NFT #5795.

There are many others seeking hundreds of thousands of dollars for the Rhoades NFTs. Although, these hopeful Cryptosis NFT sellers don’t seem to be selling at all. Cryptosis sales activity has plummeted since February 22, when the average sales price was 0.1624 ether or $453.20 per Cryptosis NFT.

The former acting comptroller of the currency and current CEO of Bitfury, Brian Brooks, has joined Voyager…

Cardano Rallies as the Blockchain Welcomes a Metaverse Project

UnionBank of the Philippines Picks IBM and Metaco for Crypto Custody