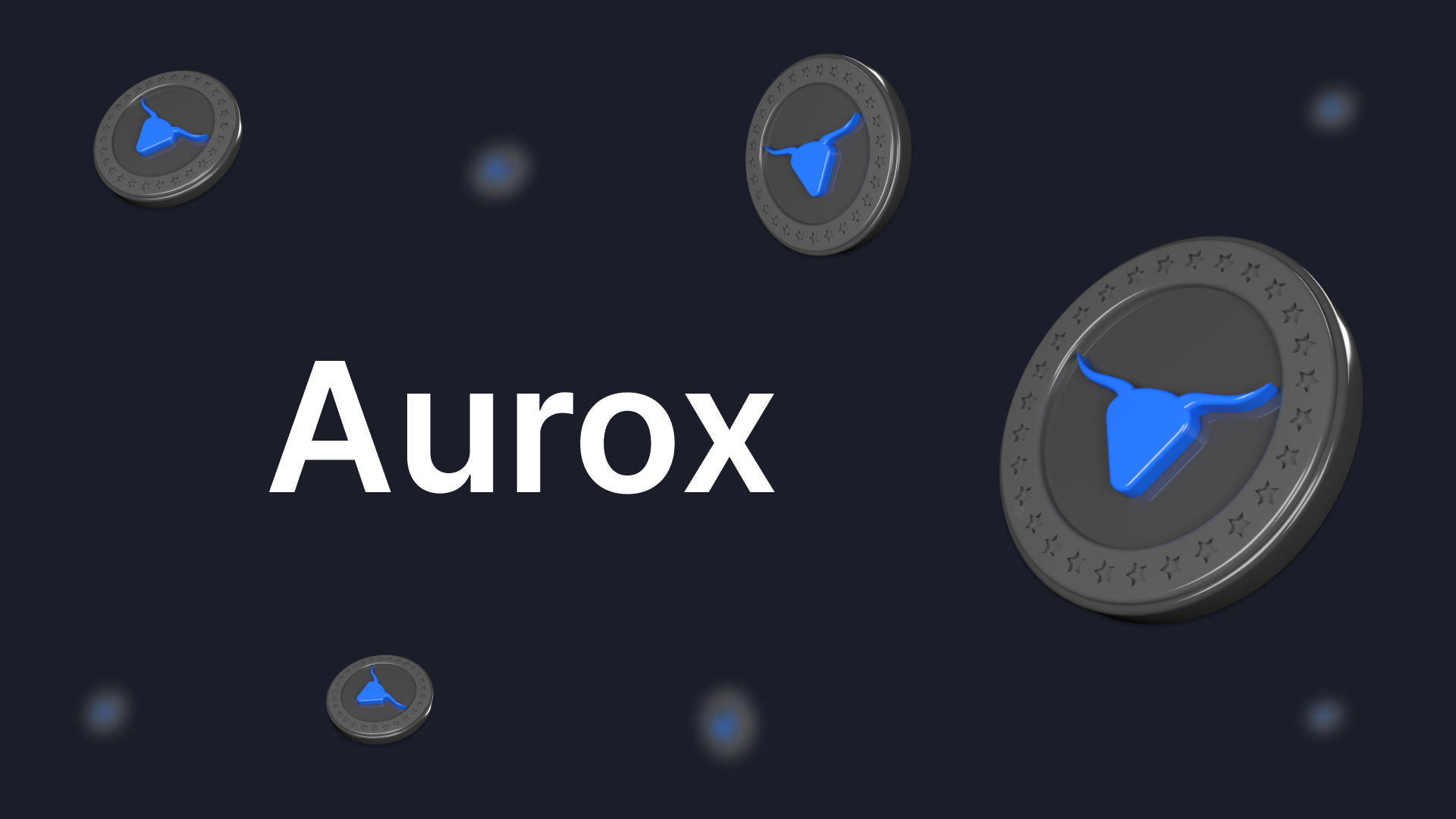 Aurox said Tuesday that it planned to list its shares this year and was considering several options. This includes a traditional initial public offering, a direct listing of its shares, as well as merging with an existing public company, including a special purpose acquisition company.

“We need to get significant funding into the company,” Aurox’s CEO and co-founder, Giorgi Khazaradze, told Barron’s. “Now it’s about taking it from a small business to a large corporation.”

Founded in 2017, Aurox provides software that lets users trade cryptocurrencies. The company also provides data on more than 60 exchanges, Khazaradze said. In 2020, the Dallas start-up had a few hundred users, which has grown to nearly 60,000, Khazaradze said.

The company employs 16 people and he hopes that will increase to 20 in the next couple of months.

Aurox has been self-funded since Khazaradze, and co-founders Ziga Naglic and Taraz Andreyevich, launched it in 2017. The three co-founders met via an online marketing forum when they were in the ninth grade, he said. (Aurox refers to “Aurochs,” a breed of extinct ox that are considered the largest bulls that ever lived.)

Aurox is self-funded and has turned down offers from venture capitalists because they were “too aggressive for us,” Khazaradze said.

Aurox plans to list its shares sometime in 2022 on either the Nasdaq or the New York Stock Exchange, Khazaradze said. By going public, the start-up would raise needed capital that it could then invest into its platform, he said.

“We would be one of the world’s first DeFi’d centric crypto companies on a national exchange,” Khazaradze said.

Aurox has yet to hire an investment bank but plans to do so later this year, he said. Khazaradze also wouldn’t disclose a valuation for Aurox or what path to the public markets the company is favoring. “There [are] two leading options. One is more important and that is the one we’re pursuing,” he said.

If it does go through with its plans, Aurox would be the latest crypto firm to go public. Coinbase Global (ticker: COIN), the largest U.S. cryptocurrency exchange, opened for trading in April using a direct listing.

All three stocks have declined. Coinbase shares have decreased 48% from its $381 opening price in April, while Bakkt shares have plunged 89% since hitting a high of $42.52 in October. Stronghold’s stock has fallen 68%.

In a recent Medium blog post, Unification Foundation, a provider of blockchain solutions for enterprises, has announced…