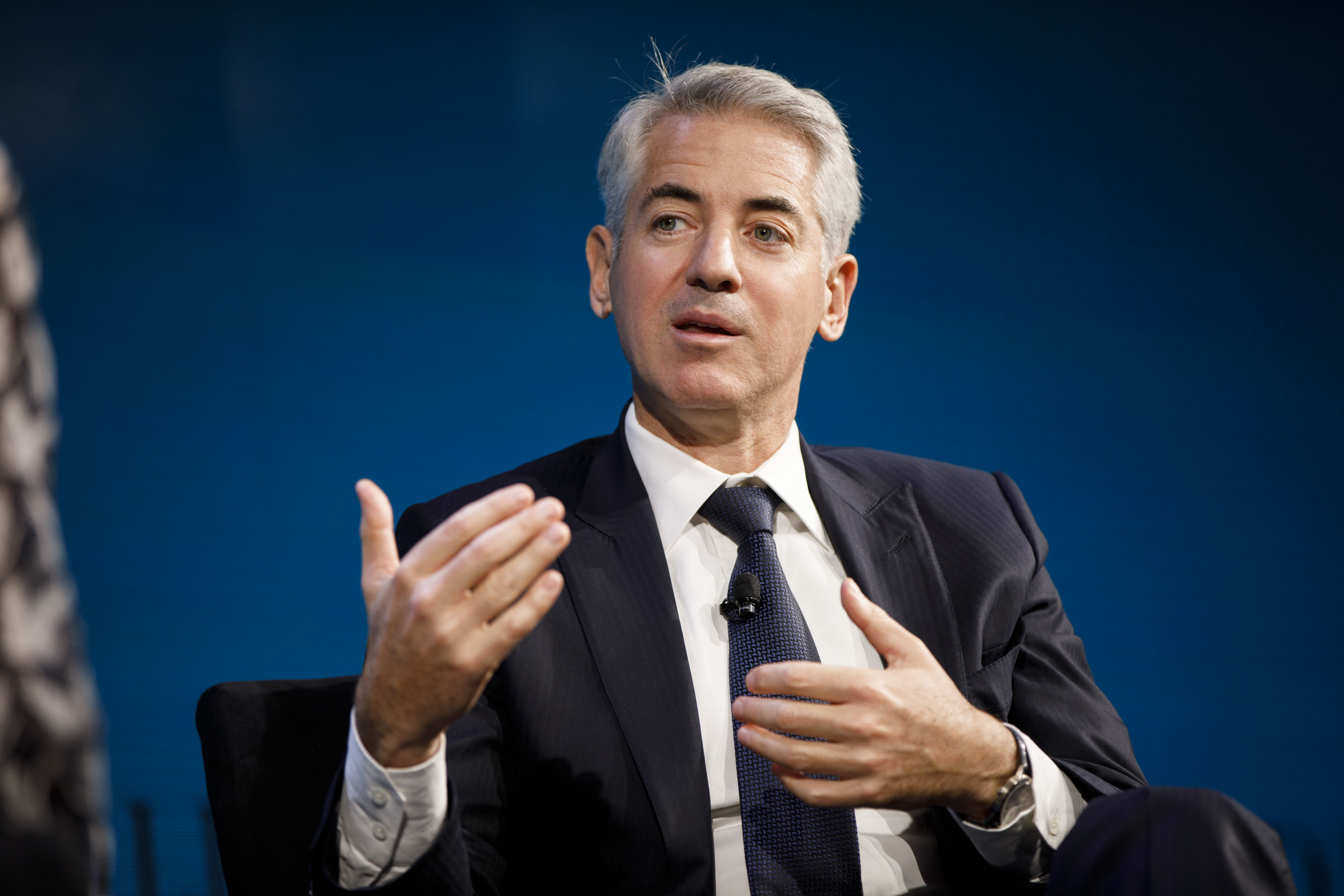 Billionaire Bill Ackman is among the early backers of a web3 venture fund focused on supporting the metaverse, gaming, social media and decentralized finance.

Web3 applications have been seeing an influx of interest from some of the largest venture capital firms such as Andreessen Horowitz, while also facing criticisms about technical features and mechanisms from high-profile tech leaders like Jack Dorsey.

The investment is the latest from traditional money mangers looking to embrace a new iteration of the world wide web based on blockchain technology, following similar calls to action over the past year. Last month Pershing Square’s Ackman called on New York officials to facilitate more crypto innovation in the state while Howard — the co-founder of Brevan Howard Asset Management — has been exploring the area of non-fungible tokens recently.

Founded last year, OP Crypto plans to focus on cross-border investments between the U.S. and Asia and has invested in more than 10 web3 projects so far, including crypto gaming project Merit Circle and Aurory.

— With assistance by Hannah Miller. Read full story on Bloomberg

Rihanna, The Winklevoss Twins, And More: Here Are The Most Notable New Billionaires Of 2021

Despite growing fears of inflation and the onset of new variants of Covid-19, global stock…

2 Cryptocurrencies That Have Trounced Bitcoin & Shiba Inu During Crypto Crash

What would it take for Nigeria to lift its ban on cryptocurrencies?